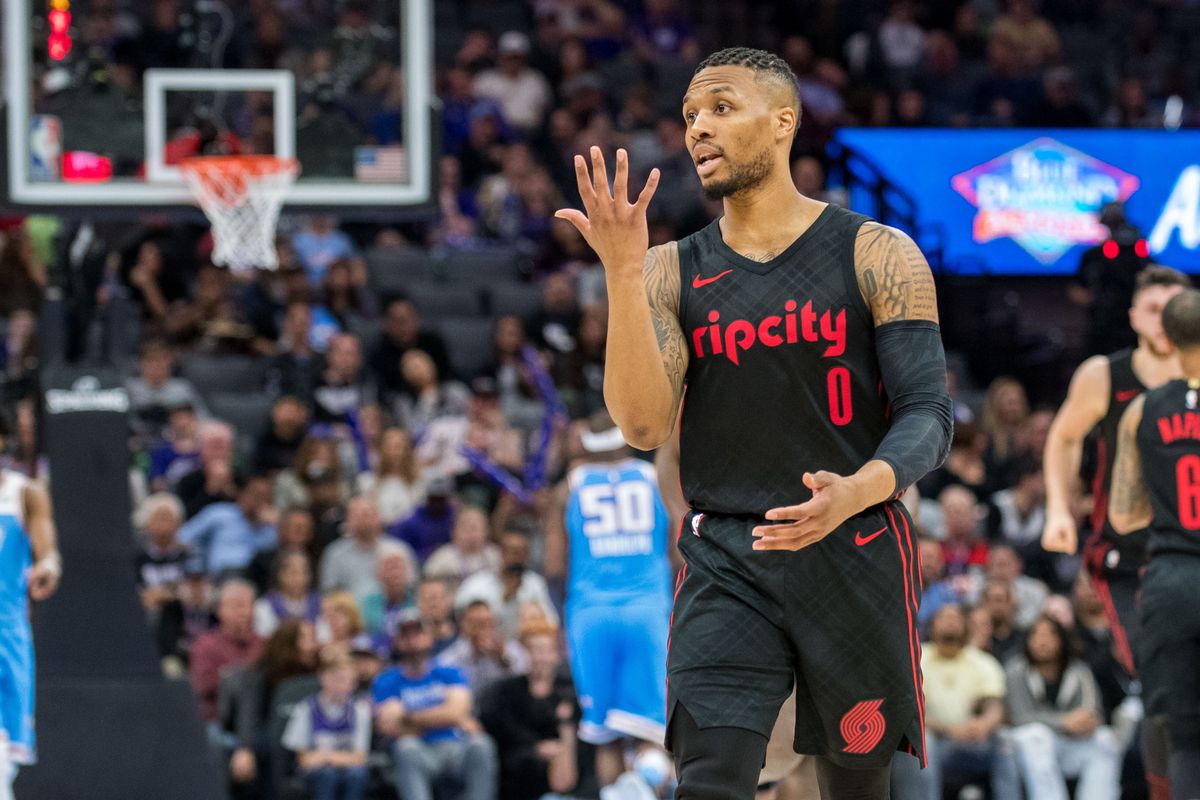 The Sacramento Kings are hoping that an unbeaten preseason carries over to when it counts as they visit the Trail Blazers to kick off the 2021/22 NBA season on Wednesday night. The Kings were 31-41 last season, missing the playoffs for the 15th straight season.

Portland on the other hand made the postseason for the 8th straight time, but once again did nothing with it after getting eliminated in 6 games against the Nuggets in the 1st round. The marriage between Damian Lillard and the Trail Blazers may be coming to an end soon unless the team gets off to a hot start.

The Kings had a perfect offseason, winning the Summer League in Las Vegas and carrying that over to a 4-0 record in the preseason. Sacramento had the #11 scoring offense in the league last year (113.7) a number that would only seem to rise this season.

Two big additions that Sacramento brought in over the offseason are drafting Davion Mitchell and bringing in Tristan Thompson. Mitchell led Baylor to the national championship last year and Thompson has averaged double digit rebounds the last two seasons with the Kings being one of the worst teams on the boards last year.

The biggest thing that Mitchell brings is a defensive presence, as he was the defensive player of the year in college last season. That’s huge for Sacramento who ranked 28th last year allowing 117.4 ppg and were 30th as opponents shot 48.8% from the floor.

There were talks of Damian Lillard being moved in the offseason but he’s back for a 10th season with the Trail Blazers. Lillard put up 28.8 ppg last season and together with CJ McCollum (23.1 ppg) forms one of the more consistent back court scoring duos in the NBA.

The Blazers got rid of Terry Stotts in the offseason and will move forward with Chauncey Billups at the helm. Billups won a championship as a player in 2004 with the defensive minded Pistons, and his main goal will help improve a Portland team that ranked 23rd last season giving up 114.3 ppg last year.

The Trail Blazers will be looking to establish their rotation on Wednesday, especially in the front court as Enes Kanter (who had a 24 point, 30 rebound performance last season) is back in Boston replaced by Larry Nance, Jr. and Cody Zeller. Portland also lost Carmelo Anthony to the Lakers.

What we should see here is a couple of teams that are much improved on the defensive end. Mitchell brings a presence to the Kings even as a rookie and Billups has been preaching defense all offseason in Portland.

It’s always a risky under play with the likes of Lillard, McCollum, Fox, and Hield on the floor but it’s also the regular season opener where teams have some cob webs to shake off.

If you’re looking for more NBA picks like this Sacramento Kings vs. Portland Trail Blazers matchup we’ll be providing 4* free NBA predictions on the blog during the entire NBA season, and check out our Experts for guaranteed premium & free NBA predictions!