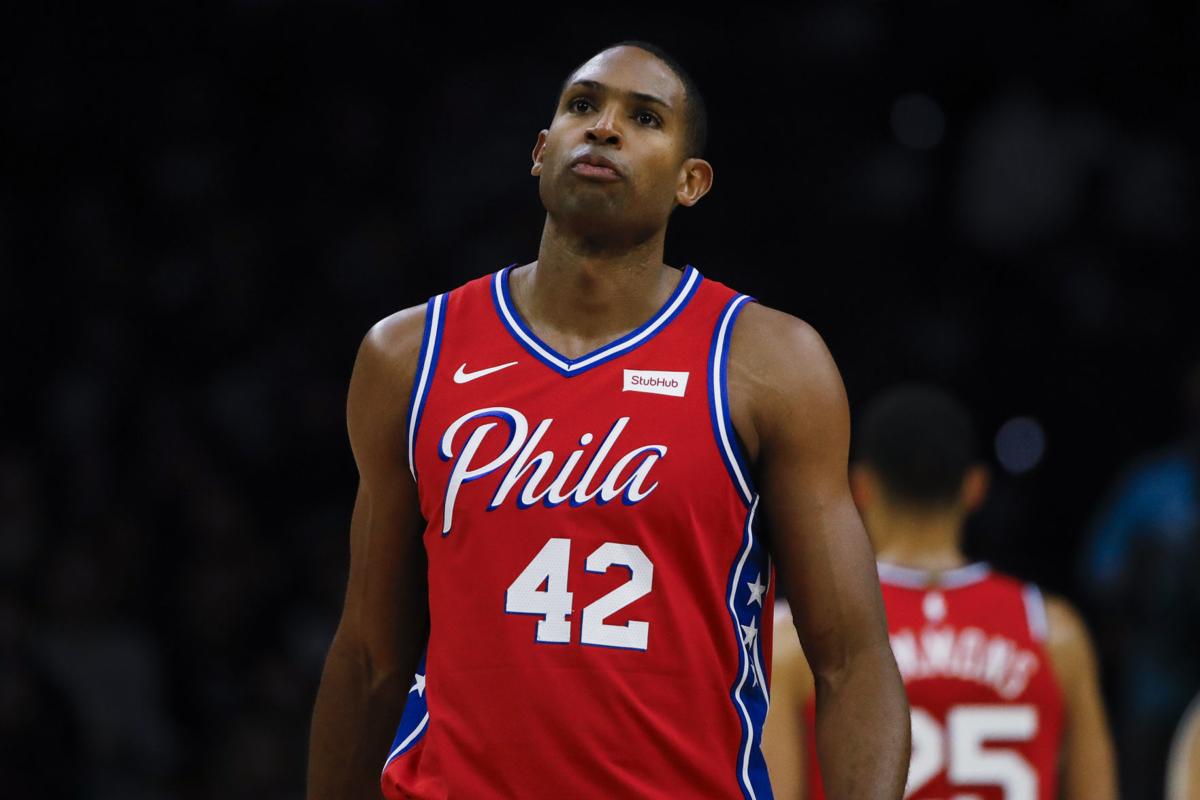 Wednesday, March 11th, finds the Detroit Pistons face the Philadelphia 76ers in the clubs’ third meeting of the season with each team having won once.

Last season, the teams played four times with Philly winning three of the four games. The 76ers hold the all-time record having bested the Pistons in 220 of their 376 matches

The lottery-bound Pistons have a single win (Suns) in their last 12 contests and are playing without the benefit of a natural point guard due to Brandon Knight and Derrick Rose injuries.

They lost to the Knicks in their most recent match and struggled to score putting up a meager 84 points on the board.

The play of Christian Wood is offering the lone satisfaction for the Pistons who inexplicably aren’t using this opportunity to give Sekou Doumbouya as many minutes as possible.

The rookie got a little under 16 minutes playing time versus the Knicks – but if the team is losing and can’t score then get the youngster on the court and give him the experience to fast track his learning curve.

In the loss to the Knicks, only two players scored in double figures with Wood registering 22 points and eight rebounds. The only player to join him was Bruce Brown with 16 points and six assists.

Brandon Knight missed the game versus the Knicks but is expected to play Wednesday. John Henson (ankle), Derrick Rose (ankle), and Luke Kennard (knee) are all expected out until the end of March.

Blake Griffin (arthroscopic knee surgery) has been shut down for the season.

The 76ers return from their four-game road trip with a single victory to show for it (Kings).

Philly is awaiting the return of their superstars and hopes to get Joel Embiid back this week as well as Josh Richardson who suffered a concussion in the game versus the Clippers. As for Ben Simmons, the team isn’t as optimistic regarding a return date.

Philly’s loss to the Warriors (without Stephen Curry) was another low point. The two players trying to pick up the slack are Tobias Harris who signed the big contract this past offseason and free-agent signee Al Horford.

In the loss to Golden State on Saturday, Harris led the scoring (24 points) and Horford registered a double-double of 22 points and 10 rebounds. Glenn Robinson III (15), Shake Milton (14), Raul Neto (11) and Alec Burks (11) were the other double-figure contributors.

Josh Richardson (concussion) is probable for Wednesday versus the Pistons. Joel Embiid (shoulder) and Ben Simmons (back) are both listed as out until the end of March although the team seems more optimistic Embiid will be back sooner.

This should be an easy home win for the76ers regardless of who plays.

4* Free NBA Betting Pick: Odds are off – score prediction below

If you’re looking for more NBA picks like this Detroit Pistons vs. Philadelphia 76ers matchup we’ll be providing 4* free NBA predictions on the blog during the entire 2019/20 NBA season, and check out our Experts for guaranteed premium & free NBA predictions!