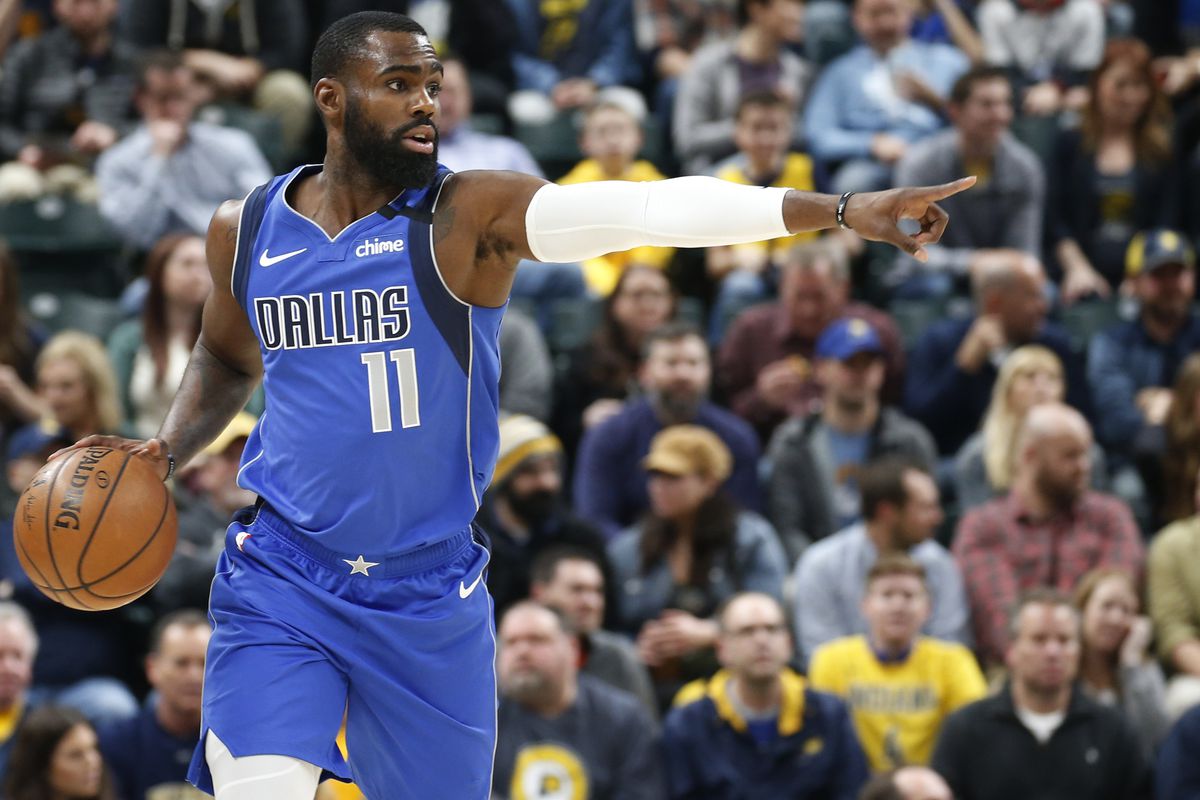 The Mavericks had a three game win streak snapped on Wednesday in a 117-107 loss in Chicago but now look to get back on track with a visit to a familiar foe in San Antonio.

The Spurs are having a rough go of it this year with a 4-7 start, but they are coming off their best offensive outing of the season in a 136-117 victory over the Kings last time out. This is already the third meeting of the season between the teams, with Dallas owning a 2-0 record so far.

Dallas ran into the buzz saw that is the red hot Bulls team on Wednesday and they couldn’t contain the Chicago back court of Lonzo Ball and Zach LaVine who combined for 44 points, 9 rebounds, and 9 assists. The Mavs were led by 22 points from Kristaps Porzingis.

Luka Doncic was held in check by the Chicago defense, scoring just 20 points on 6-18 shooting including a 1-6 night from three point range. That was the 2nd lowest scoring output of the season for Doncic behind a 16 point performance in a 106-75 loss to Denver.

Is it dangerous to make an ‘under’ bet against this Spurs team that was on fire offensively on Wednesday? Dejounte Murray led the way with 26 points but that impressive performance was all about balance as 7 different Spurs players had at least 15 points.

Of course the Spurs offensive explosion last time out probably has more to do with Sacramento’s defense being one of the worst in the league last season and allowing the 5th most points to begin 2021/22. Dallas is 12th allowing 105.8 ppg.

San Antonio has had their share of offensive woes in the two matchups with the Mavs this season, averaging 103.5 ppg. Murray has 23 points in each of the two games against Dallas, but he hasn’t gotten much support.

Doncic has been his usual great self vs. San Antonio this season with 23/12/7 and 25/3/5 in the two games. What the Spurs really need to do is stop Jalen Brunson, as he is averaging 25 ppg in the two matchups

The side is interesting in this one with Dallas likely getting the win, but it seems like the better play here is the under. We know Dallas is going to likely score somewhere between 105-110 points, and the Mavs defense is much better than the Kings so expect 100-105 from the Spurs.

The first two meetings between these two have gone under – and they’re both very consistent with how they game plan.

If you’re looking for more NBA picks like this Dallas Mavericks vs. San Antonio Spurs matchup we’ll be providing 4* free NBA predictions on the blog during the entire NBA season, and check out our Experts for guaranteed premium & free NBA predictions!