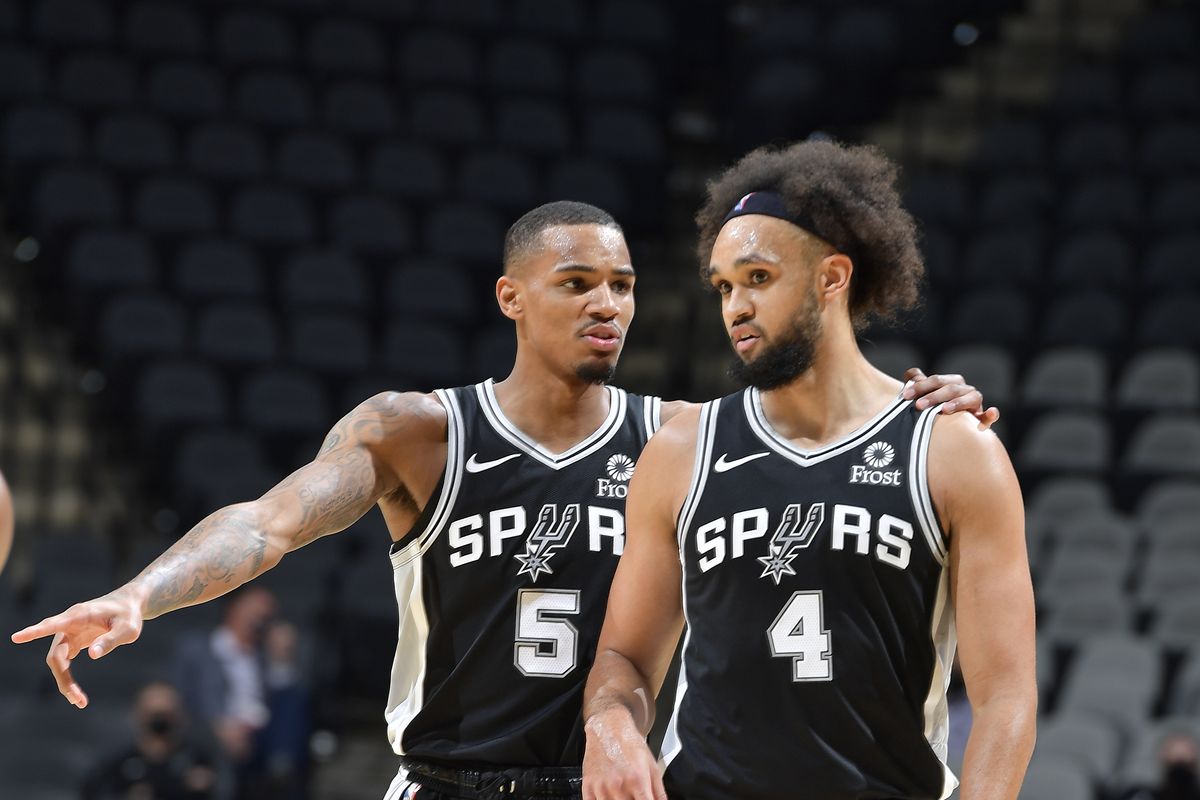 Both clubs played and lost on Wednesday with the Celtics’ three-game win streak ending in a 104-123 loss to the Nets and the Spurs losing streak growing to six with the 106-124 loss to the Hawks.

Last season the clubs played twice with each team winning on their home court. The Spurs hold the all-time record with 56 wins in 97 matches versus the Celtics.

Things got chippy between the Boston Celtics and Brooklyn Nets with head coach Ime Udoka picking up a technical foul because he felt the Nets were getting away with fouls and also collecting them on similar calls.
YOU CAN CLICK HERE TO CHECK OUT OUR TOP NBA HANDICAPPERS IN THE WORLD! (All Under 1 Roof)

Throughout the match, the Celtics players were complaining about how James Harden was pushing off on the offensive end of the floor and holding them on the defensive side of the court. For what it’s worth JB Bickerstaff had the same complaint in the last game versus Brooklyn.

It inspired Udoka’s charges into playing with more aggression and by the game end, the whistle disparity was negligible (30 to 28).

The problem is when Marcus Smart is your high scorer (20 points) while your two young cornerstones are combining to shoot 9 of 31 it’s not a recipe for success regardless of how many free throws you take.

Specifically, Jayson Tatum shot 4 of 16 and Jaylen Brown shot 5 of 15 while Dennis Schroder didn’t fare much better (3 of 10) with 10 points.

The Spurs losing streak stands a good chance of growing to 14 given their upcoming Spurs itinerary features the Celtics, Wizards, Blazers, Warriors, Suns, Knicks, and consecutive games versus the Nuggets.

It’s actually very odd to watch the Spurs in this position after two-plus decades of sustained success. Imagine what San Antonio would do with the draft picks Sam Presti is hoarding in OKC.

For now, Gregg Popovich is rejuvenated by developing his young roster without the pressure of winning. In their recent loss to the Hawks, Bryn Forbes led the way with a team-high 23 points.

Two Spurs starters served up double-double efforts including Dejounte Murray with 22 points and 11 assists plus eight rebounds, two steals, and four (of seven) 3-pointers. Jakob Poeltl was the other stat star with 15 points and 11 rebounds plus an assist, and a block.

Devin Vassell (quad) left the match versus the Hawks while Doug McDermott (knee) missed the last two games with both questionable for Friday. Popovich updated Zach Collins (ankle) is progressing to on-court rehab work but isn’t expected back until the New Year.

If you’re looking for more NBA picks like this Boston Celtics vs. San Antonio Spurs matchup we’ll be providing 4* free NBA predictions on the blog during the entire NBA season, and check out our Experts for guaranteed premium & free NBA predictions!