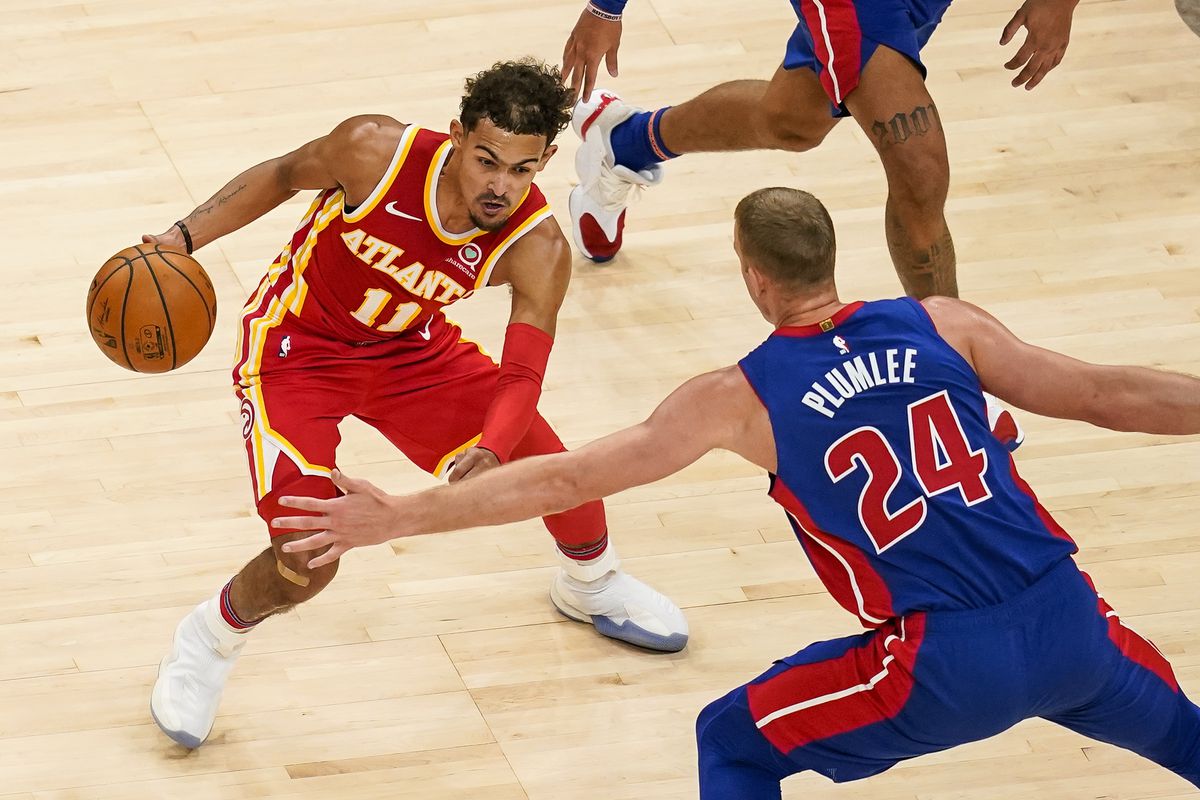 Wednesday, November 17th, finds the Boston Celtics facing the Atlanta Hawks in their first meeting of the season. The clubs both played on Monday with the Celtics taking the second of two games versus the Cavaliers while the Hawks defeated the Magic.

Last season the clubs played three times with Atlanta winning two of the three contests. The Celtics hold the all-time record with 237 wins in 382 matches.

The 14 games the Celtics have played offer two distinctly different teams. The one who started the season averaged 113.8 points while allowing 119.7 points by their opponents through the first seven games.

In their most recent game, the Celtics got quick payback for the Saturday loss to Cleveland when they allowed the Cavaliers to erase a double-digit deficit and steal the victory.

Rookie Evan Mobley left the game early and Jarrett Allen was already out which made things far easier for the Celtics.

Once again, Jayson Tatum led the way offering 23 points, eight rebounds, five assists, a steal, and two blocks. Yet the Celt’s star is still struggling with his shot – 7 of 20 from the field and 2 of 8 from the perimeter.

Jaylen Brown has missed the last five games with a hamstring injury and remains on the injury list with no definitive return date. The Celtics haven’t updated on the status of Robert Williams who left the game versus the Cavaliers after injuring his knee.

I know this is something I harp on all the time about Trae Young and while they defeated the Magic I have to point this out. Young and John Collins both scored 23 points in victory versus Orlando.

The big difference is it took 21 shots from Young (9 of 21) while Collins did it in 12 (6 of 12). My rant continues because Collins had the official’s attention and was getting calls (11 of 14) so why didn’t Young go to him even more?

And, until he does why should his teammates repeatedly sacrifice for him whether it be more TV attention, more shots, helping more on defense to cover up for his deficiencies in those areas — whatever.

Onyeka Okongwu (shoulder) remains out while DeAndre Hunter (wrist) will miss the next six to eight weeks following surgery.

The Celtics should have a chip on their shoulder over the Hawks seemingly pushing them out of the way as the new “hot team” on the East last season.

Tatum might be a quiet guy but he takes these challenges seriously and I have a feeling this could be a big night for him.