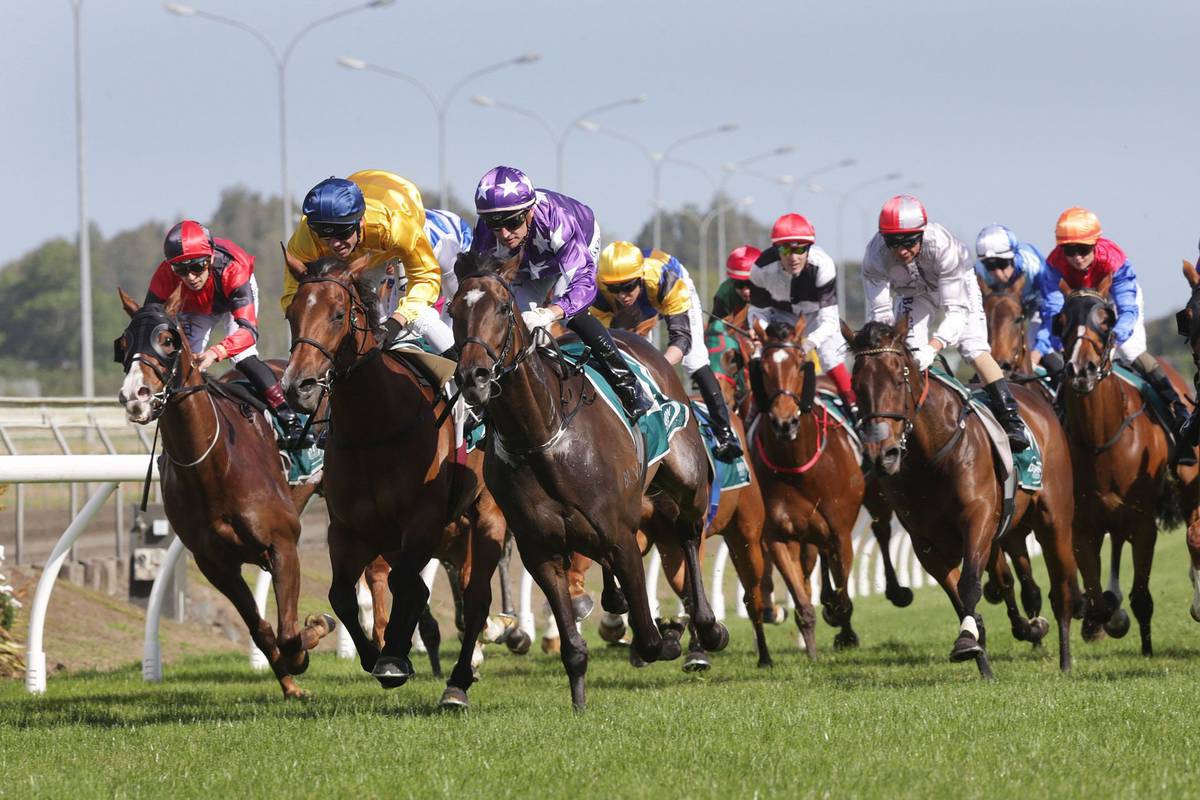 The horse racing world continues to roll toward the September Kentucky Derby, and on Saturday Derby qualifying points are up for grabs in the 2020 Santa Anita Derby.

The race has drawn a field of seven three-year-old colts to race 1 1/8 miles on the Santa Anita dirt, and will award Derby qualifying points to the top four finishers on a 100-40-20-10 scale.

Undefeated in three lifetime starts, Authentic is making a claim as one of the top contenders for the Kentucky Derby crown. After breaking his maiden in his first start last November, he moved into graded-stakes racing in 2020 and was little challenged in winning the (G3) Sham Stakes and (G2) San Filipe Stakes, both in wire-to-wire fashion.

He’s another star under the training of Bob Baffert, Drayden Van Dyke once again gets the call to ride.

The poor man’s version of Authentic, Honor A.P.’s short career so far has pretty much mirrored that of his rival, without the win record. He was a runner-up in his first lifetime start last August and then scored a win next out before going on the shelf for five months.

He made his 2020 debut in the San Felipe and ran second to Authentic coming from just off the pace. There’s a little more distance to work with here and that should be of some benefit.

He’s trained by John Sherriffs and ridden by Mike Smith.

Taking his first step up to stakes racing, the Florida-bred Rushie comes into this off a win at the allowance level in what was a pretty strong field at Oaklawn Park. Prior to that he was well beaten by Kentucky Derby contender Charlatan in an allowance-level race at Santa Anita.

He did score his maiden victory three starts back on the SA dirt, and he’s another who could benefit from getting a bit more distance here.

The 28-1 runner-up in the 2019 Breeders’ Cup Juvenile, Anneau d’Or followed up that effort with another 2nd place run in the (G2) Los Alamitos Futurity to close out his 2019 season. So far in 2020, however, he has yet to find his two-year-old form, finishing well up the track in both the Risen Star Stakes and the (G1) Arkansas Derby.

While probably not a threat for the top two spots, he has enough natural talent to grab a piece of the money in this field.

He’s trained by Blaine Wright, while Victor Espinoza is the rider.

By most principles of handicapping this comes down to a two-horse race and essentially a re-match of the San Felipe between Authentic and Honor AP. The former won that race by 2 1/4 lengths, and the question is whether the latter has progressed in his development enough to close that gap.

I think Honor AP will loom large, but I’ll bet Authentic for the win.

What do you think of our 2020 Santa Anita Derby Race Odds & Predictions? Weigh in below with a comment. We welcome your feedback.