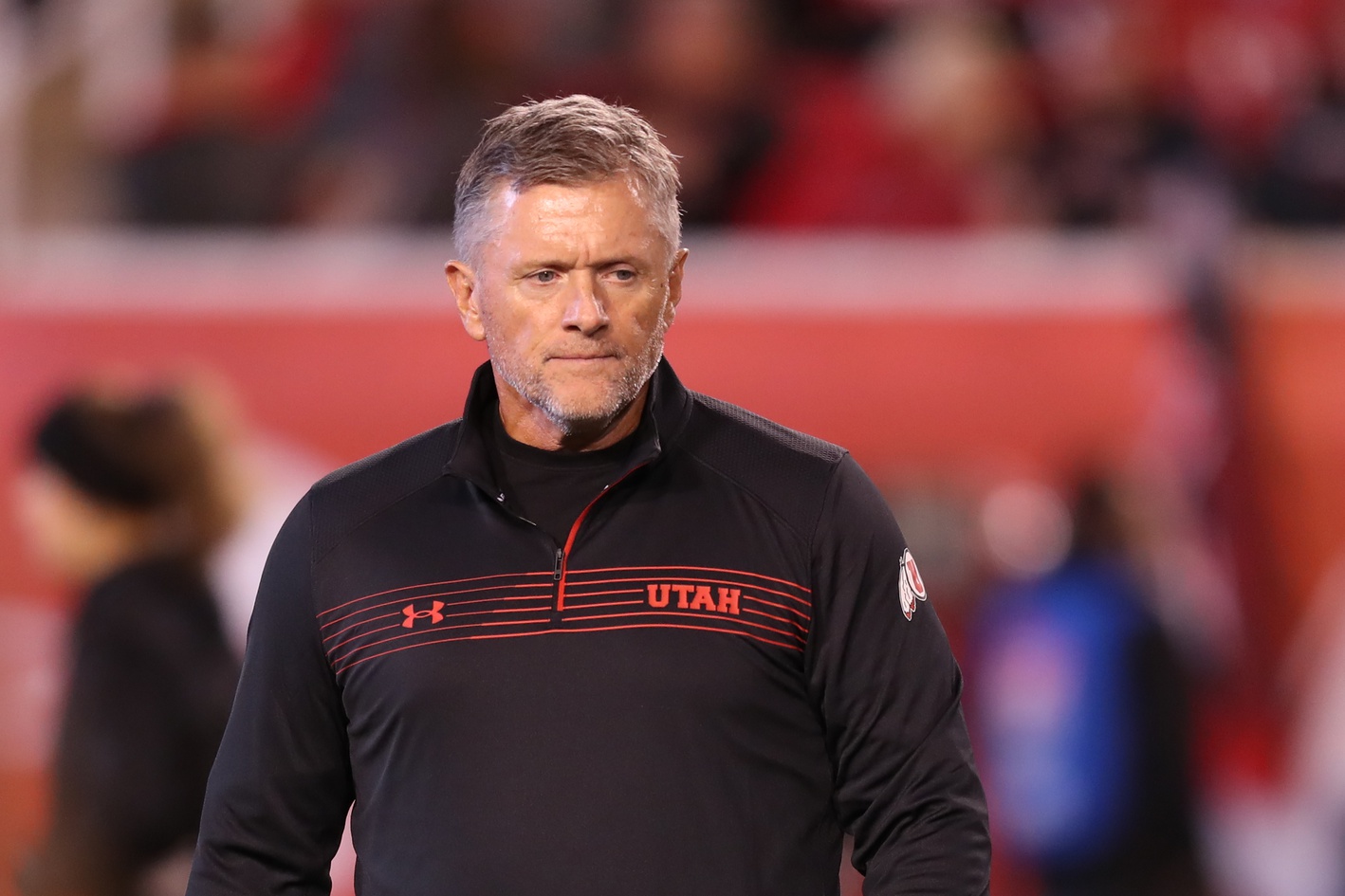 Arizona will look to build on their first win over 16 months when they host the Utah Utes this weekend.

HISTORY: These two bordering states have met sporadically over the past 80 years. Utah leads the all-time series 24-19-4, and they’ve won the last four meetings.

Utah is favored by 25 points at home here.

Utah pulled off an imposing win in a troublesome spot last week. The Utes took the trip to Stanford, and destroyed the Cardinal 52-7 after jumping out to a huge lead early. t

Cameron Rising was given the starting job in Week 3 and he’s been steady behind center. Rising didn’t have to much last week in Palo Alto, as he didn’t account for a touchdown for the first time all season, but he protected the football on the road, and that goes beyond the stat sheet.

Rising is up to 1,458 passing yards with eleven touchdowns to two interceptions, and 299 rushing yards and two scores.

Tavion Thomas and Micah Bernard form a solid tandem in the Utah backfield. Thomas has had a historic two game stretch, accounting for 240 yards and eight touchdowns during this span. He leads the team with 742 rushing yards and 14 touchdowns, while Bernard has gained 394 yards with two scores..

The Utah pass catches have had a relatively quiet season. Tight end Dalton Kincaid leads the team with 312 receiving yards, while fellow tight end Brant Kuithe has caught 32 passes for 308 yards and a team-leading four touchdowns.

It’s been a mess at quarterback this season, as Will Plummer is the third different Wildcat to start behind center. Plummer was uninspiring last weekend despite the final result, good 16-28 for 129 passing yards with two interceptions

Drake Anderson and Michael Wiley have done what they could this season. Often playing behind poor blocking and against large deficits, opportunity has been far from ample for these guys. Anderson leads the team with 265 rushing yards, while Wiley scored the lone touchdown in last weekends victory.

Stanley Berryhill III has been the lone bright spot on this offense. The junior wideout has caught at least five passes in every game this season, and he leads Arizona with 64 catches and 543 receiving yards.

Utah isn’t Cal. Their a PAC-12 title contender, and the added juice to this game from both sides only insures their victory even further.

Utah sent the PAC-12 a message last Friday. They may just possess the most physical team in the conference, and they are going to ride and thrive behind it. The 25-point margin is risky, but Arizona has shown nothing on the offensive end that should strike fear in the Utes this weekend. With a huge spoiler spot at home against Oregon next week, look for Utah to keep the momentum going.

Take the Utes spread here confidently in what could be another blowout.

If you’re looking for more picks like this Utah Utes vs. Arizona Wildcats matchup we’ll be providing 4* free College football game predictions on the blog all season long, and check out our Experts for guaranteed premium & free CFB Football picks!