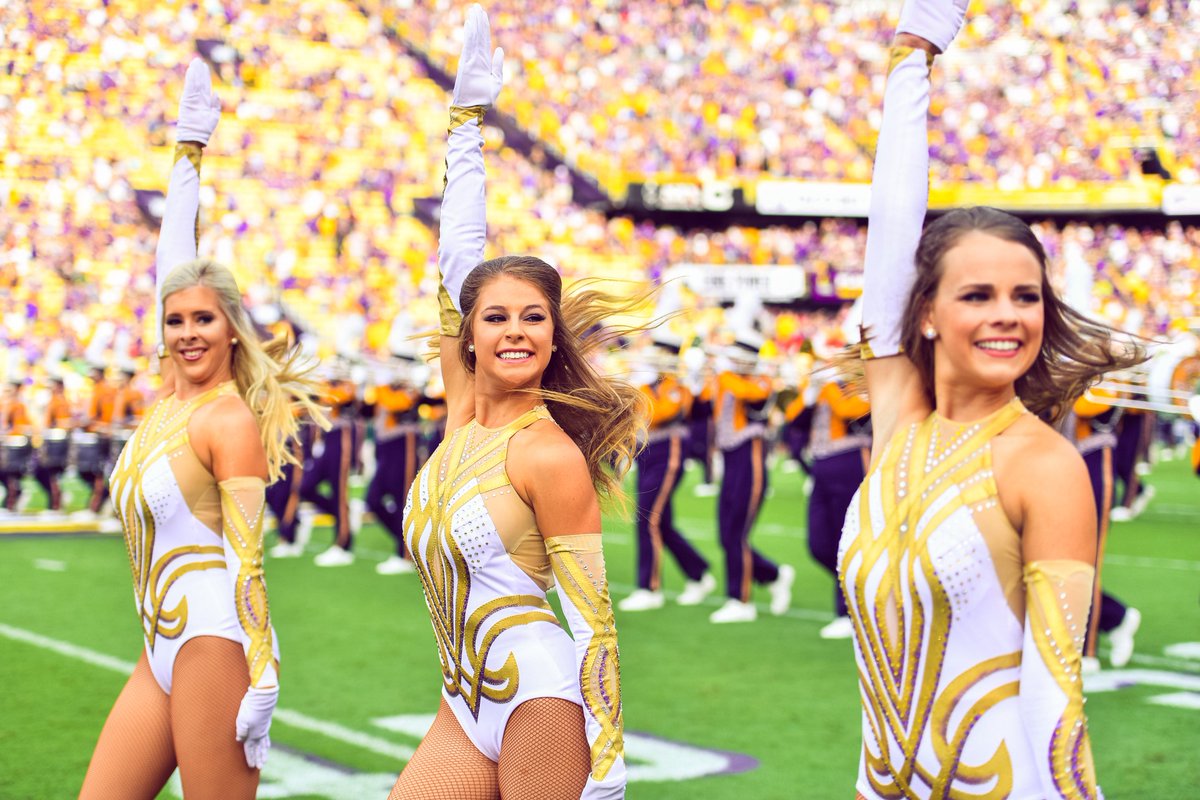 The Tigers are looking for a solid outing in their final non-conference game before they enter the heart of their schedule and things get much tougher.

New Mexico has had a solid season thus far, but has yet to face an opponent like the LSU.

New Mexico has had a solid start to the year, sitting at 2-1, with wins against Maine and UTEP.

The Lobos took down the Blackbears 41-0 in their home opener as they out-gained their opponents 437 to 118. They allowed just 22 rushing yards against as they put up 267 of their own on the ground.

Against UTEP they won 27-10 and held the opposition to just 54 rushing yards. In their wins, their defence has shown they can handle the other team’s run game. In total they allowed just 76 yards against on the rush when they’ve come away with the win this season.

That being said, both UTEP and Maine don’t have the best offences, averaging less than 15 points per game. They also aren’t the biggest gainers on the ground either so it was kind of expected that the Lobos’ defence walked away with the win.

In their loss to Boise State though, we saw New Mexico get shutout until the fourth quarter and get outscored 31-14. They were out-gained in total yards, 318-123, and were held to just 25 rushing yards while the Broncos put up 148 of their own.

Overall, the Lobos are averaging 27.3 pointer per contest with quarterback Miles Kendrick throwing for 379 yards, 3 touchdowns and 3 picks.

In reality, LSU should be 3-0 or at least a 2-1 record due to an overtime loss. In their first game of the season they went down to literally no time left on the clock and missed what would have been a game tying extra point.

Since the loss to Florida State, they’ve been an absolute machine. They took down the Southern Jaguars 65-17 and outperformed them with 550 total yards to their 262. Against Mississippi State, they had a 41 point fourth quarter en route to a 31-16 victory. In that game they put up 200 yards on both the rush and in passing yards.

Quarterback Jayden Daniels has 8 scores, 6 in the air and 2 on the ground, on 556 passing yards and no picks. With Kayshon Boutte missing the game for the birth of his child, expect to see a lot more of Malik Nabers who has 14 catches and nearly 200 yards on the year.

While this one won’t be a close contest, I don’t know how I feel about a 31.5 spread, especially with the over on 45.0 points sitting right there.

LSU should be their dominate selves but I think the Lobos may sneak in a score and a field goal at least, especially with their run game. With an average of 160 rushing yards per game, they depend heavily on their run game. They’ve had 11 players record a carry and Sherod White leads the team with 3 TDs on 101 yards.

For LSU’s balanced offence, it’ll be the Jayden Daniels show. Whether it be via air or ground, he’s bound to score. With that in mind, I’m taking the over with the total under 50.0 points for the first time in LSU’s season. The Tigers have hit at least 47.0 combined points in each of their first 3 contests.

If you’re looking for more picks like this New Mexico Lobos vs. LSU Tigers matchup we’ll be providing 4* free College football game predictions on the blog all season long, and check out our Experts for guaranteed premium & free CFB Football picks!

New to Cappers Picks, Bazy is looking to take the sports betting world by storm. He's not here to mess around and want's to be the Bret Hart of handicapping. You'll see picks on the usual Big 4 and college games but also the occasional pick from off the beaten path. To paraphrase the Godfather, “Picking ain't easy” but that's why Bazy is here, to do the work for you. He's a die-hard sports fan who takes pride in what he picks but just like Macho Man Randy Savage, Bazy believes the cream will rise to the top.