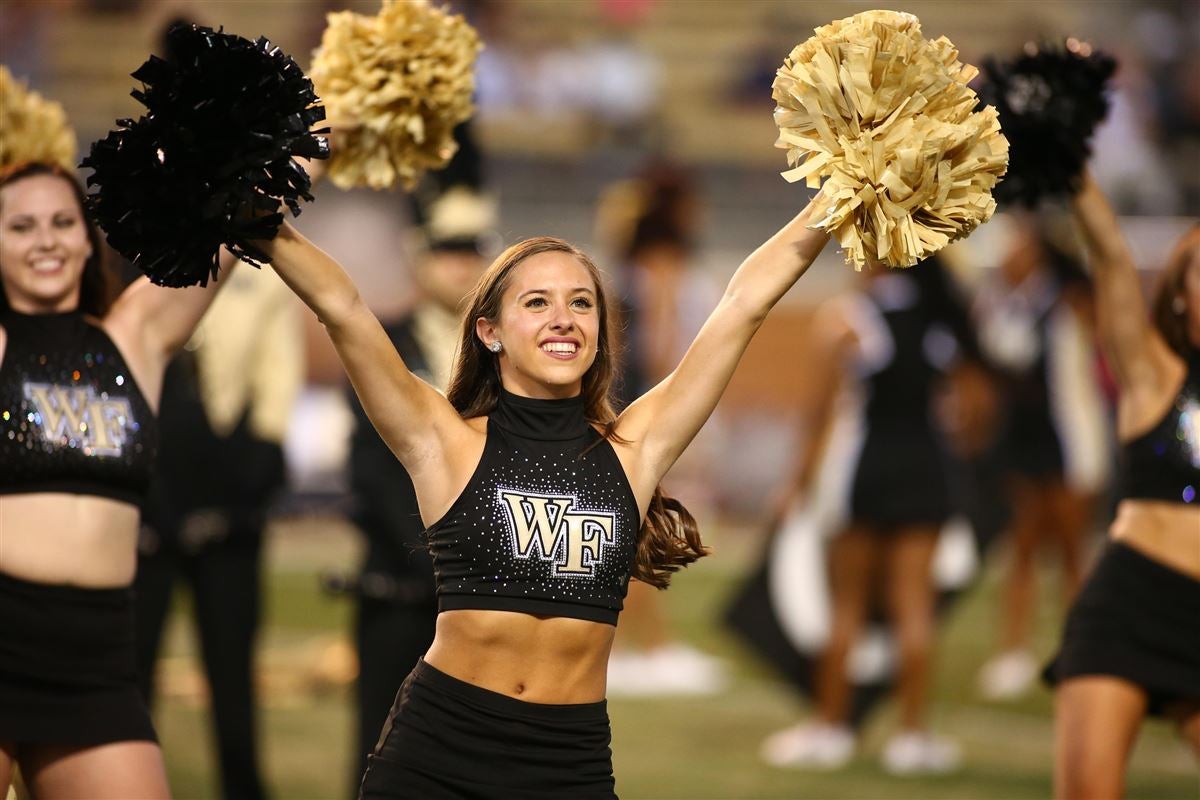 The Deacons are favored by 1.5 points in this ACC matchup after losing their first game of the season last weekend to the Tarheels in a wild 58 – 55 affair. The total for this game is set at 66.5 so the line setters are expecting another shootout at Truist this Saturday.

Wake Forest was bounced out of the top-10 in the rankings after the loss to UNC and now a 16th ranked Wolfpack program has 7 wins looking for an upset on the road. It would be a mild upset, however, as we basically see a pick ’em line for this Atlantic Division clash in Winston-Salem.

The Wolfpack are actually in a perfect position to go 3 – 0 and control their own destiny all the way to the ACC title game. With a win this weekend, the Wolfpack get Syracuse and finish up with… their rivals North Carolina to wrap up the regular season. Oh, that game might not see the Heels through with 3 losses already, but it could still potentially be the biggest game of 2021 for the Pack.

Oh, how we love when a rivalry game means so much for either or both teams, right? Ramp up those emotions in November, baby! Let’s play some football!

Make no mistake that Coach Doeren won 8 games in 2020 and now he has a chance to, at least, accomplish that again with 3 games left to play in the regular season. There is no point in looking ahead to the Tarheels just yet because the Deacons are going to make it extremely difficult to take down on their turf.

Dave Doeren and Dave Clawson have been doing this against each other for 8 seasons now and they both know the home team is 20 – 4 the last 24 meetings. By the same token, the line means not a damn thing when it is basically a pick ’em which actually should concern Wake Forest more than the Pack.

While the Deacs are 5 – 0 in ACC play because of the determination to let the Heels game not officially be a conference game, that still has Wake in a great position to run out the table and get themselves to the conference title game. There is a lot going on for both teams and North Carolina can still end up throwing the biggest wrench in their season on the final day of the year.

The Wolfpack will get to host their final two games so they should be ready to battle knowing what is at stake this weekend. Doeren has already found wins over Clemson and Florida State for the first time since he took over the program, so the goal is to finish strong and play for a trophy with 3 wins to close out 2021.

Devin Leary put up a huge effort last weekend to get the Pack on a modest 2-game win streak coming into this weekend. Leary threw for 4 TDs to boost his impressive TD – INT ratio to 25 – 3 for the season.

Leary is not going to take much account for his legs but luckily he doesn’t need to worry about that with the firm of Knight and Person toting the rock. Zonovan Knight and Ricky Person Jr. have combined to carry the ball 223 times for 1104 yards with 7 of the 10 team rushing scores in 2021.

The Deacons know the Wolfpack defense is no picnic as they have only allowed 144 points ranking them 7th in the nation in defensive scoring. The Pack may have their own plans to win this game but the Deacons know how to win here and they’ll try to use that home-field advantage to a huge win.

Make no mistake, the Deacons are well aware that if they lose this game it won’t matter what they do to finish the season if the Wolfpack wins out the schedule. That would essentially give N.C State the joker card but this offense is so balanced and the line setters should be expected that high-scoring affair.

Sam Hartman will go over the 3K passing mark this weekend as long as he stays in the game and he should be licking his chops to get out there against the Pack defense. As you really look over who the Wolfpack has played that shows us nothing about how they plan to stop Wake from dumping 50 on them this Saturday.

Hartman is at 2873 and has his own 27 – 5 ratio to boast with more targets than a bow and arrow company. All 6 of the Deacons’ top-6 wide receivers have seen the end zone and Hartman might have a pair of receivers topple the 1000-yard plateau this weekend.

Jaquarii Robertson is up to 848 passing yards and A.T Perry is only 3 yards behind him so we expect them both to get there by the end of the season. The two are largely responsible for their 11th ranking in passing yards and why this team puts up over 500 yards an outing.

If 66.5 is supposed to scare someone, Halloween was a couple of weekends ago so it’s too late for that! Ghoulishly and ghastly I point out the 48 – 45 final score that will make 66.5 points look like chield’s play and we don’t need Chucky to help us out either!

If you’re looking for more picks like this N.C State Wolfpack vs. Wake Forest Demon Deacons matchup we’ll be providing 4* free College football game predictions on the blog all season long, and check out our Experts for guaranteed premium & free CFB Football picks!