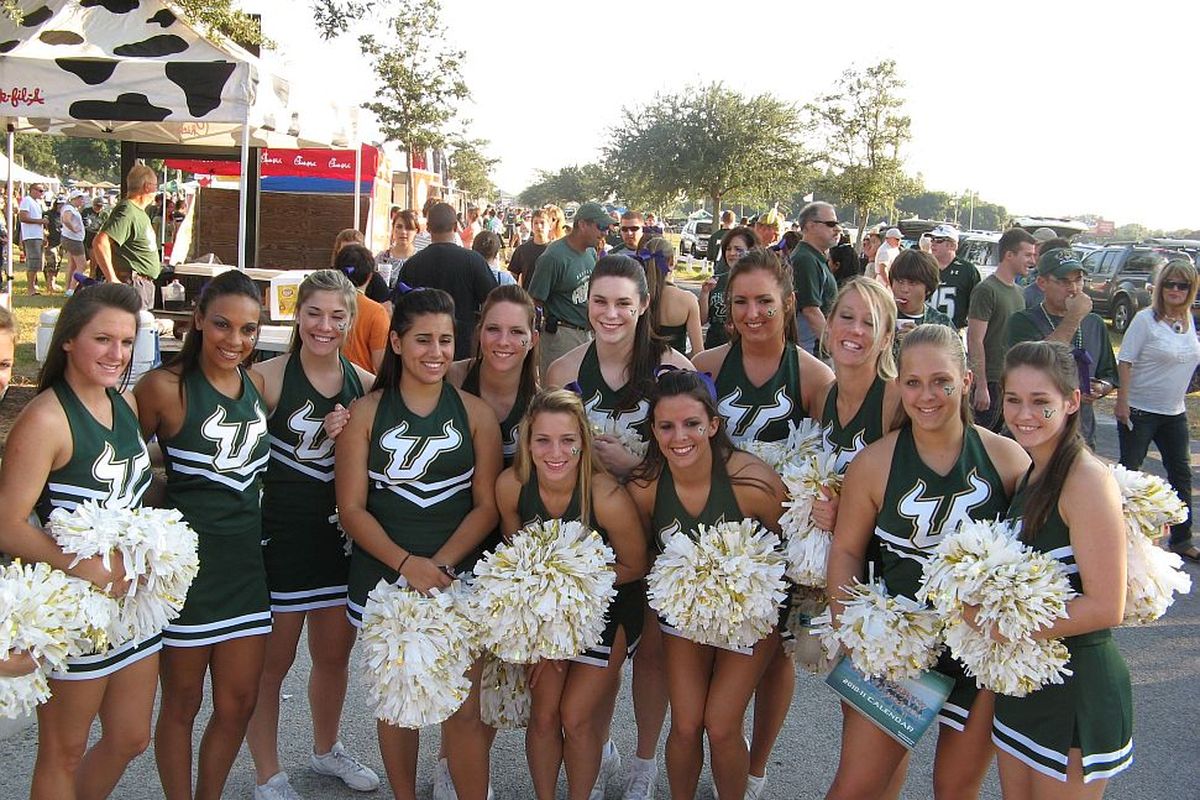 The Cougars are favored by 13.5 points in this American Athletic Conference matchup and we have a 53 showing on the total.

Houston is 5 – 0 in conference play and yet there they sit behind 4 – 0 Cincinnati atop the AAC standings. Unfortunately, Houston will not play Cincinnati in the regular season so we might see Houston and Cincy in the AAC title game this year. Remember, the top-2 teams in the conference play in the Conference Championship game, and right now it is Cincy and Houston headed for that clash.

With Houston beating SMU straight up just a couple of weeks ago, the Cougars need to win out to secure their spot. The line setters like the Cougars’ chances this weekend marking them as nearly TD favorites on the road.

The Bulls season is already one to forget at 2 – 6 and Jeff Scott has proven that he is not the right guy to take this program to another level. Scott won a single game in 2020 and one of the two wins this season is against that vaunted Florida A&M program out of FCS. Yeah, we’re not impressed!

There is a little room for concern with the health of Alton McCaskill, the team-leading rusher who has put up 478 yards with 9 trips to the end zone this season. He is expected to be a go but he may not need to bother because there is plenty of room on this roster to deal with the Bulls defense.

You know the rankings already and this team can’t stop anyone against the run so Henry and Car can easily handle the load. If McCaskill does go well that is even better because it is going to be great day of success for anyone who ends up with the lion’s share of the carries.

Clayton Tune is gaining more confidence with every start and keep in mind that this team hasn’t lost since their season opener against Texas Tech out of the Big 12. It is not easy to put a 7-game win streak together although the Houston schedule hasn’t exactly been filled with power programs.

They won’t have to deal with much down the stretch either with games against Temple, Memphis, and UConn left to play after leaving Tampa. What also makes this a big game is that it will be played at the home of the Tampa Bay Buccs who obviously, just took the NFL title last season with some guy named Brady.

The Cougars defense is going to be a big contributor this weekend as they have all season long. Houston ranks 4th in total yards allowed and 10th against the run only allowing 97.9 YPG on the ground.

The signing of Jeff Scott, to begin with, was a strange call being that he had zero head coaching experience at the FBS level coming into the program. His success as a High School coach for one whole season means a damn thing to us, and just because he was co-OC at Clemson still doesn’t show me enough that he can run his own gig. He can’t!

Simply, he is in over his head and it will be announced soon enough that he is not the right guy to take this program somewhere. Remember now, his only win in 2020 from year 1 in charge? THE CITADEL!

The Bulls are about to go 0 – 4 to finish the season and you see why right? Is Cincinnati on deck? Trips to Tulane and UCF to finish the regular season come next and that will about wrap up this year.

Can we actually use the word defense and Bulls in the same sentence and not get arrested in 15 states for doing so? We all know there are 130 FBS programs and the Bulls rank 120th in both total yards allowed (464.9 ypg) and rushing yards allowed (207.6 ypg).

We almost thought life existed here for a minute last weekend when the Bulls were in front of East Carolina 14 – 6 at halftime. Then, the rest of the game happened and back to Earth the Bulls came with another L to show for what started as a decent outing.

KaTravis Marsh looked Katerrible last weekend going 15 of 30 with 3 interceptions but luckily he will be watching this game. Timmy McClain is expected back which makes things look a little better than whatever the hell that was with Marsh under center.

McClain has exactly 1,000 passing yards after missing the last 2 games because of a bum ankle, so he will at least bring a spot of stability to the offense.

The Cougars are going to dominate this game and I have no qualms about saying that. I am not telling to you bet the farm or your kids’ scholarship fund, nor should you go nuts and bet 100 units in God’s glory! LoL, Stop it.

Houston is the play and I expect a 42 – 10 win in convincing fashion so just make it a bet like any other and expect to cash the ticket!

If you’re looking for more picks like this Houston Cougars vs. South Florida Bulls matchup we’ll be providing 4* free College football game predictions on the blog all season long, and check out our Experts for guaranteed premium & free CFB Football picks!