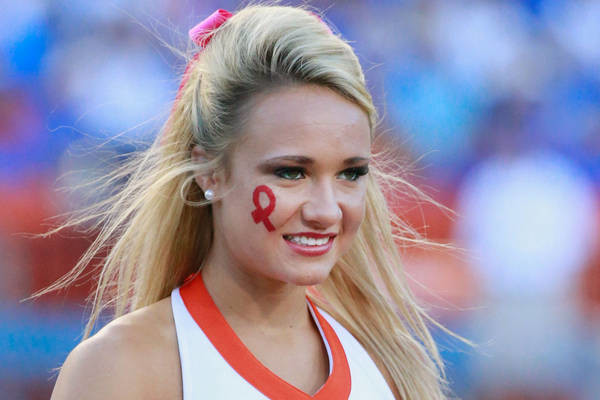 Looking for 2016 Florida Gators predictions? The Gators had a great season in 2015 until about the final month. They lost sequentially to in-state rival Florida State, then Alabama, followed by getting thrashed 41-7 by Michigan in the Citrus Bowl.

Still, they reached double-digit victories, and this year if Florida’s offense can catch up to its defense and special teams, the Gators should contend in the SEC East division.

The Gators have some question marks at the offensive skill positions, but at least they’ll have some talented, experienced starters on the offensive line to set the tone in front of them.

This should allow Florida’s well-regarded recruits to learn on the fly in the early season against middling opposition.

Florida has some profound ability on “D”. Ends Bryan Cox and CeCe Jefferson, LB Jarrad Davis and DBs Jalen Tabor and Marcus Maye will all play at the next level – some of them as high picks to the NFL.

There’s plenty of highly-touted recruits besides, so the Gators will have plenty of speed and playmaking ability on that side of the ball.

Kicker Eddy Piniero and punter Johnny Townsend are both very good; the former blasted an unfathomable 77-yard FG on YouTube. Along with the speed of the return teams and gunners, there won’t be any issues on special teams for the 2016 Gators.

After losing Will Grier to transfer and Treon Harris in a move to WR, Florida has some questions under center. Admittedly, it can’t get much worse at QB for the Gators.

The coaches are high on 6″2, 242-lb junior Mark Thompson, who runs with authority and a low pad level for a player of his size.

The receivers are not impressive apart from speedster Antonio Callaway.

It’s not that the Gators lack talent; they just need some new faces to step up on offense this season.

As usual, there are plenty of players on this roster to hold the interest of NFL scouts. Still other programs within Florida’s own division, like Tennessee and Georgia, have improved.

Now, the Gators have had Tennessee’s number for the last 11 years, but the Vols will be not just a grave challenge, but highly motivated this time out.

The Gators have only three SEC road games (the Georgia tilt is played at a neutral site) but also draw hated FSU away from Gainesville.

Coach McElwain exceeded expectations in his first year in “The Swamp”, so it’s not all doom and gloom for a program that has sky-high expectations and football prestige.

Florida should be a contender in the SEC East, but the questions at the all-important skill positions make me think the Gators are a slight step back of the conference elite in 2016.

What do you think about our 2016 Florida Gators predictions? Please leave us a comment below telling us how you think they’ll do in 2016!