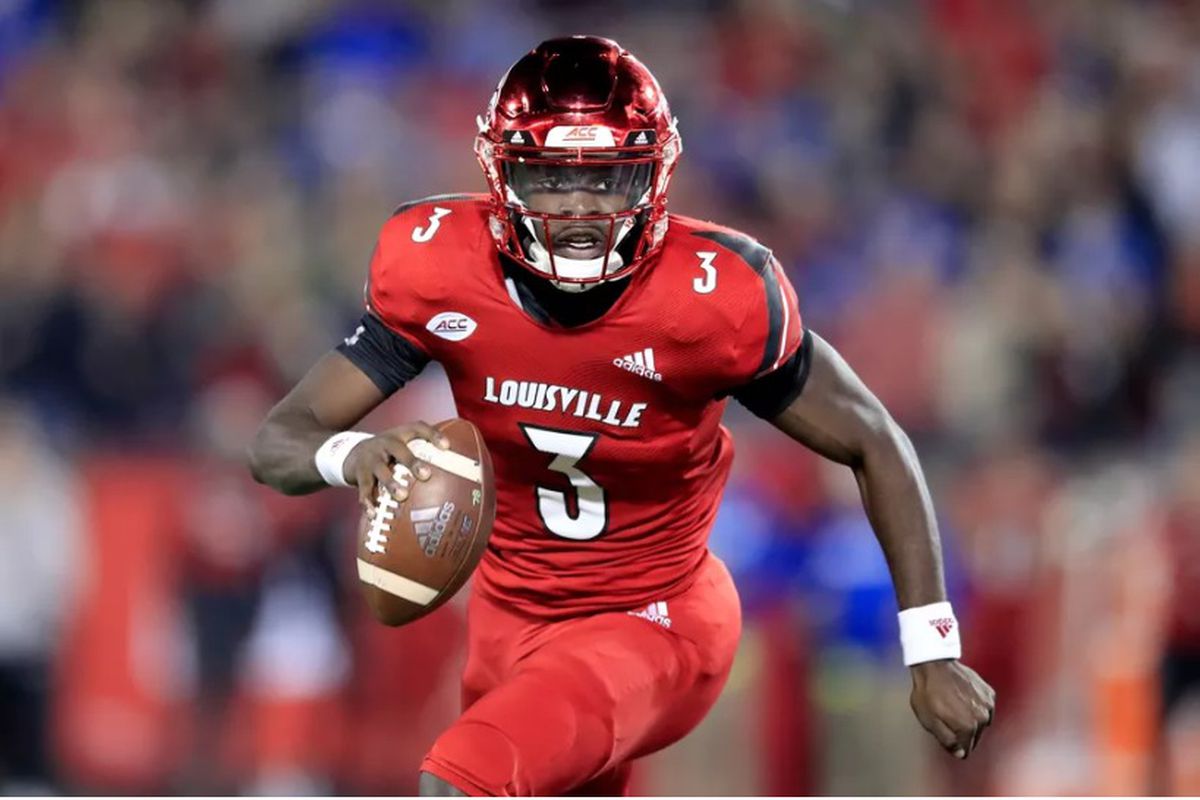 Week 8 college football sees the Eagles and Cardinals meet at Cardinal Stadium.
The Cavs are favored by 6 points in this ACC matchup and the total pops in at 57.

The Boston College Eagles jumped out to a 4 – 0 start to the 2021 campaign and now we’re talking about an 0 – 2 team in ACC play that’s 4 – 2 coming into this weekend. The Eagles find themselves as road dogs by just about a TD as the line setters expect a third straight defeat to start conference play.

The Louisville Cardinals are a game back of .500 in ACC play and they also need to shake off a 2-game losing skid coming into this home tilt at Cardinal Stadium. The Cards had Virginia on the ropes last weekend and almost came up with a big win against that pass-happy offense for the Cavs. A 1-point loss is all there is to show for a great game that just saw the Cards come up short in the end.

The Eagles got off to a decent enough start last weekend against N.C State as it was 7 – 7 at the end of the first quarter. Well, the final score was 31 – 7, and that about sums up how the rest of the game went from there.

With Jurkovec done for the year the onus is on Dennis Grosel to keep the offense moving down the field. He has done a decent job thus far but the 5 – 5 TD to INT ratio certainly needs to be moving in a better direction down the second half of the season.

Grosel is not afraid to tuck the ball in and use his legs to move the chains, in fact, they did gain more first downs against the Wolfpack in the loss last weekend. However, moving the chains and putting points on the board are two different things and one matters just a wee biddy bit more than the other if you get my drift?!

The Eagles’ offense puts up 213.7 YPG which has them ranked 88th in the nation but this defense looks pretty good on paper. BC ranks between 30th and 40th in pretty much every major defensive category that matters to most of us.

The Cardinals knew who they thought they were! Louisville played Virginia last time out and we all know that the Cavs passing attack is ridiculous this season. Louisville carried a 30 – 13 lead into the 4th quarter and then Brennan Armstrong decided to remind everyone why is in line for oh, one or two post-season awards this year.

The dude brought Virginia all the way back and there was simply nothing the Cards defense could do about it. Armstrong threw the damn ball for almost 500 yards and threw it 60 times so good luck with that!

Malik Cunningham held his own for Louisville going 17 for 25 with 270 yards with a TD and no picks in the loss. Cunningham can certainly use his legs to his advantage as his scrambling ability adds a dimension to his game.

Hassan Hall jumped all the way to third in the depth chart with his massive ground game effort against Virginia. His 52-yard scoot to paydirt gave Louisville the lead to start the 3rd quarter in which the Cards put up 24 of their 33 points. Hall pounded the rock for 162 yards on 14 carries while leading rusher Jalen Mitchell only carried the ball 6 times for 26 total yards.

The Cards offense ranks 27th in total yards averaging 453 YPG and Cunningham leads the 28th ranked passing attack in the nation that puts up 272.8 YPG. The Cards’ defense has been highly susceptible to the pass but the BC offense has more of a grasp on their run game.

Louisville is ranked 125th against the pass surrendering almost 300 YPG and they are allowing 29.2 PPG which puts them back at 90th in the nation.

This line is pointing me right to the Eagles because this should be a close game. These two programs both need this win to stay within reach of a bowl invitation so I expect the dog to be barking. Even if it is an Eagle LOL

If you’re looking for more picks like this BC Eagles vs. Louisville Cardinals matchup we’ll be providing 4* free College football game predictions on the blog all season long, and check out our Experts for guaranteed premium & free CFB Football picks!