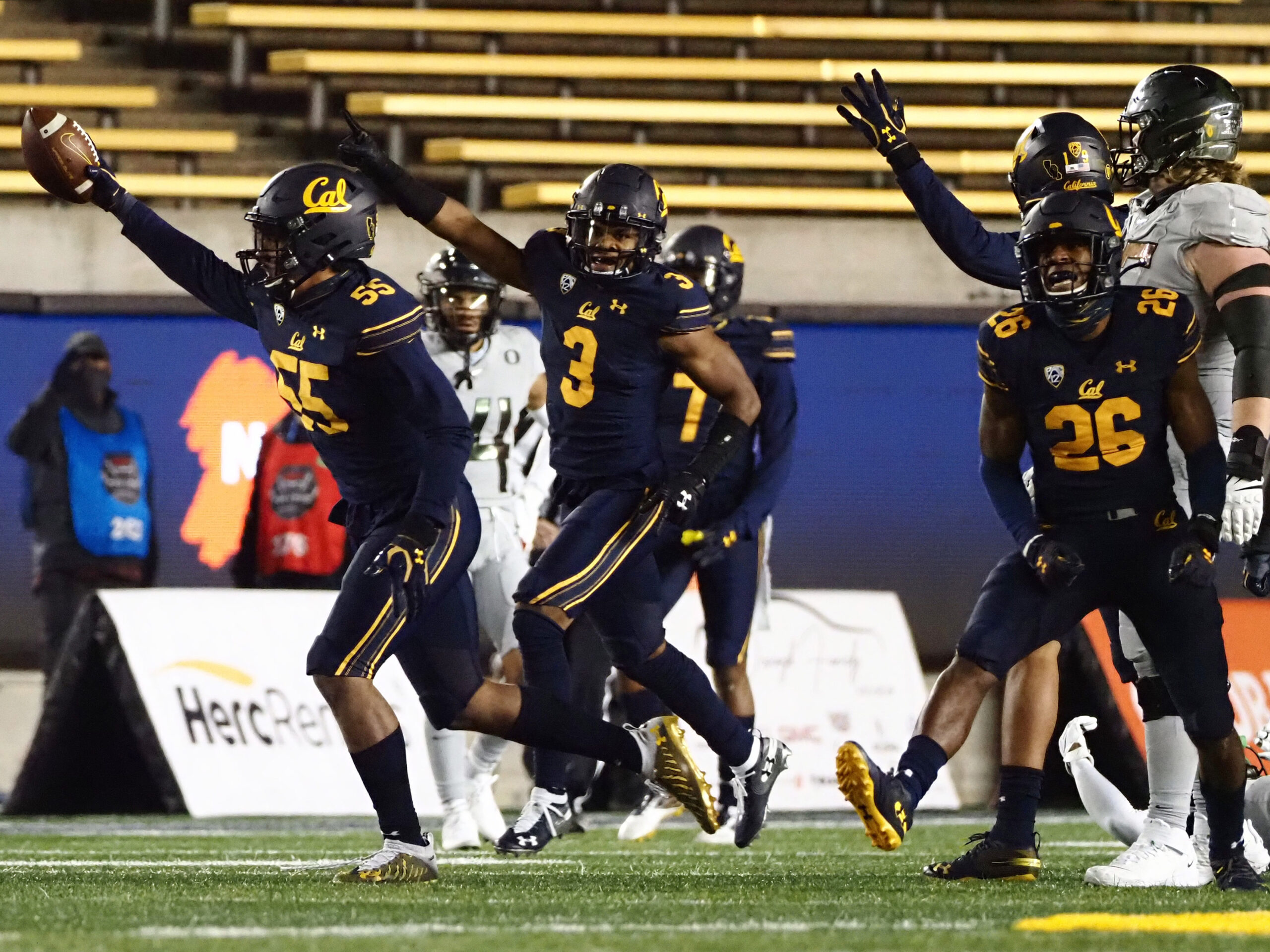 The Golden Bears are favorites by 3 points in this PAC-12 matchup, and we have a total of 50.

The Wildcats offense is ranked 80th on PFF and lead by QB Jayden de Laura. He is a veteran QB that plays very well from a clean pocket with 103 QB rating while his under pressure rating is a complete opposite at 37%. He is a Washington State transfer who started for the Cougars last year.

Arizona also have 3 running backs Michael Wiley, D.J. Williams and Jonah Coleman all with 20+ carries this year. Wiley leads the team with 131 yards and a 6.2 YPC average. Michael Wiley also has 9 catches this season.

The Wildcats have 3 WR that have over 20 targets through there first 3 games they are Jacob Cowing, Tetairoa McMillan and Dorian Singer. Jacob Cowing leads the team in receptions and yards with 21 catches for 253 yards with 5 TDs.

The defense is ranked 108th on PFF. They are led by Jaxen Turner he has 17 tackles leading the team. Paris Shand is there leader up front with 3 hurries and 2 hits including 1 sack this season. Jalen Harris leads the team with 2 sacks.

They are 2-1 against the spread this year including a cover over San Diego State.

The Golden Bears offense is ranked 87th on PFF and led by quarterback Jack Plummer. He is more of a pocket passer, he will look to extend plays to find open teammates down the field with only 8 scrambles on 131 drop backs.

He has a 97 rating in a clean pocket and a 58.6 rating under pressure. Jack Plummer has an 5-2 TD to interception ratio on the year with 730 yards passing.

The Golden Bears will use multiple running backs in this matchup. They have 2 running backs with over 20 carries. The leader of them is Jaydn Ott with 38-192 who also has 7 catches for 53 yards.

California has multiple WRs that they will throw to with 2 over 100 yards and one with 98 through 3 games. Jeremiah Hunter leads the team with 16-223. J.Michael Sturdivant will be looked for on 3rd down as he has converted 12 first downs this season.

California is ranked 104th on PFF on the defensive side of the ball. They are led by linebacker Jackson Sirmon who leads the team in tackles and sacks. Craig Woodson will be asked to do a lot on defense having moved around with 45+ snaps in the slot, at safety and in the box.

They are 2-1 against the spread this year with a cover at Notre Dame last week.

Both these offenses will look to throw the ball with both 60% or higher passing percentages. This will allow the clock to slow down on incompletions leading to more plays. Arizona has the ability to make big plays. This game could be close which could allow for a late score to take the game over when a team takes the lead in the final minutes.

If you’re looking for more picks like this Arizona Wildcats vs. California Golden Bears matchup we’ll be providing 4* free College football game predictions on the blog all season long, and check out our Experts for guaranteed premium & free CFB Football picks!

New to Cappers Picks but not new to the world of online sports gambling. Kyle Knecht is a lifelong sports fan from Jacksonville, Florida that has a passion for sports and sports betting. He has coached and played college sports for 10 years so he has seen sports from the inside and knows how it operates. After he got out of coaching he picked up sports betting and has found a true niche with watching games and analyzing their outcomes. He is looking to share his expertise and knowledge with others to help turn a profit in the sports betting world.