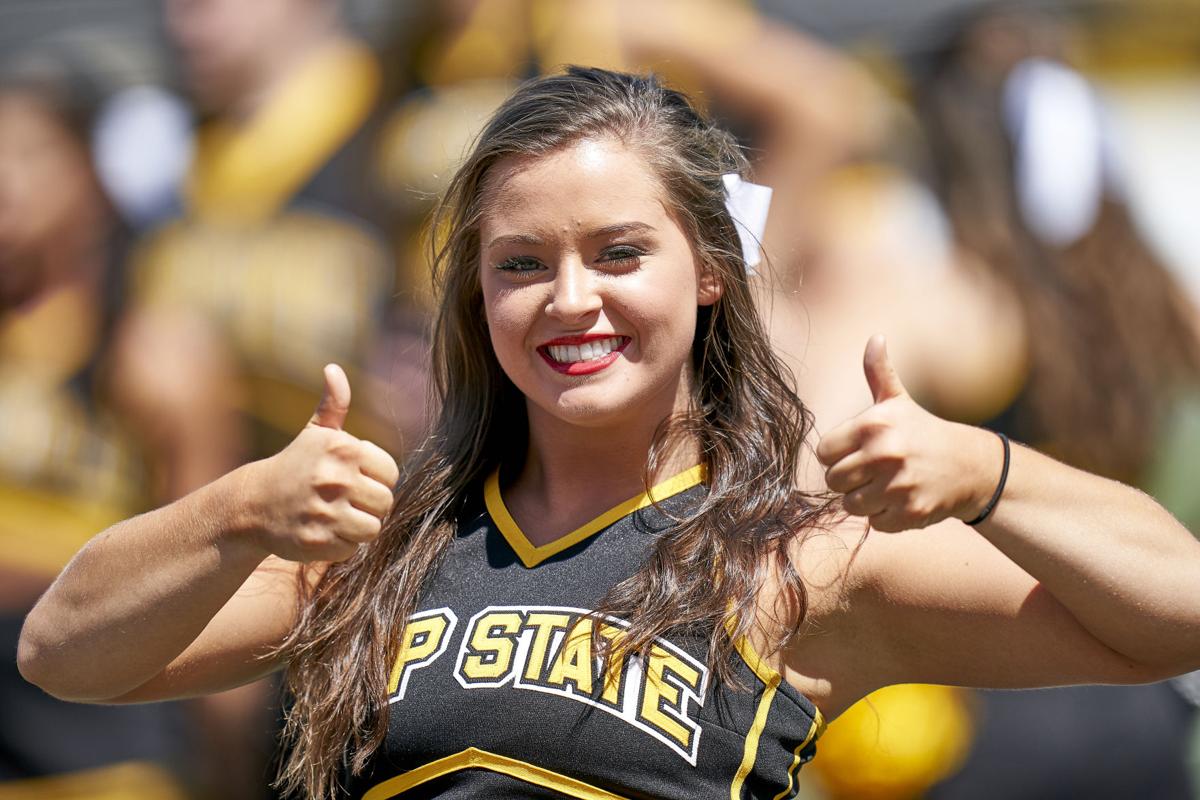 Appalachian State enters this contest coming off of a massive win over The Citadel Bulldogs, 49-0. If you didn’t watch the game—you didn’t miss much. But while The Citadel isn’t anything close to a powerhouse, the victory was a good bounce-back game after suffering a tight 32-28 loss against James Madison in the game prior.

Texas State, on the other hand, comes into this one off of a loss—a 40-13 loss, also to James Madison.

Using James Madison as a base for where these two teams stand isn’t entirely fair, since every week brings x-factors you won’t see the week before or the week after. But it’s also telling that one team struggled to score and one kept it close (although Appalachian State did fail to reach its scoring average by a relatively wide margin).

Appalachian State will always have the eyes of bettors considering their propensity for upsetting big names. In this one, though, it’s not whether or not they’ll come up with the win, but rather will they match a big 18.5-point spread. The straight up win really shouldn’t be in question here; otherwise, we may end up with a “Reverse” Appalachian State-type upset.

Looking at the offense, the Mountaineers are recording 265.8 passing yards per contest in addition to 186.8 yards on the ground. According to ESPN, those numbers are good for 45th and 39th, respectively, all resulting in 37..4 points scored on average.

Defensively, Appalachian State is giving up 27.4 points per game.

The Texas State Bobcats enter this contest just a game behind .500, but if we’re being honest (spoiler alert!), they’ll be 2-4 after this one. They have going for them that their opponent is 0-4 against the spread in its last four conference outings, but like the Appalachian State section above, that just leads us to whether or not Texas State can come up with an ATS win, not necessarily one straight up.

On the year, the Bobcats are putting together an unimpressive 21.8 points per game. How unimpressive is that, exactly? Try a tie for 201st in the nation, per ESPN.

Those points are coming from a passing-rushing attack combining for 345.4 yards per contest. Through the air, Texas State is collecting 241.4 yards; on the ground, that number is 104. Those numbers are good enough for 74th and 116th in the nation, respectively.

So here’s the thing. The Mountaineers have some trends going against them ATS entering this week. But there’s an elephant in the room we can’t ignore: The Texas State Bulldogs just aren’t that good of a team.

Despite how close they are in record to Appalachian State, these two programs aren’t on the same level. We can use both of their recent losses to James Madison to see how they stand against the same opponent, and when facing off against each other, we should have no problem seeing why one team competed and one just didn’t.

Appalachian State will have little problem on either side of the field come Saturday. That should equate to a big win—one that wouldn’t be shocking to exceed 20 points when it’s all said and done.

If you’re looking for more picks like this Appalachian State Mountaineers vs. Texas State Bobcats matchup we’ll be providing 4* free College football game predictions on the blog all season long, and check out our Experts for guaranteed premium & free CFB Football picks!