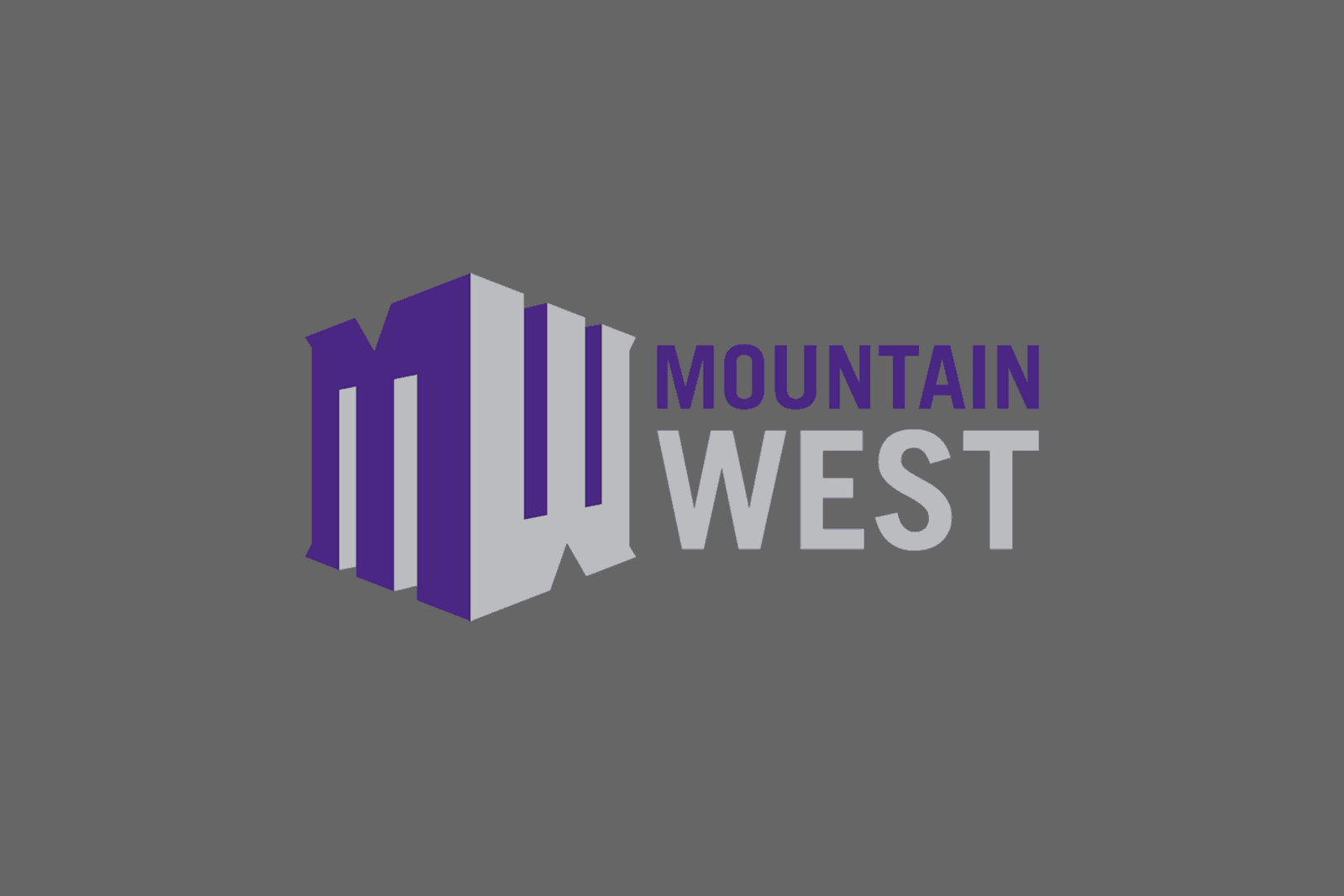 Looking for 2020 Mountain West Conference Predictions? Boise State might be the name program but they have not been as dominant as you might expect in terms of winning the conference.  Since 2012 (post TCU) Boise State, Fresno State, and San Diego State have all won multiple titles.

An interesting thing about the odds is Air Force.  They have been known to rise up every once in a while but have never won a conference title. The only other current member of the league who has is Colorado State, back in 2002. This could be a year where the discipline of the service academies is even more lethal.

One thing the odds also tell us is that there is not much expected from usual contender Fresno State this season.  They are in the third team of teams with UNLV.  It is hard to make a case for them.

There are lots of reasons to think Boise State is the way to go.  In a year of significant uncertainty that just might be the way to go.  The payoffs is not inviting though.

The offense was good last season and should be good again.  Freshman QB Hank Bachmeier had a wonderful first season and is primed to be even better this offseason.  The backups have experience and pedigree should they be forced into action.  The Broncos are replacing four starters on the offensive line but as long as that unit is solid they are poised to lead the conference in scoring once again.

The defense was third in the league last season and critical to that success was being able to rush the passer. They are looking to replace all of their starters upfront but the group behind them is in really good shape.  This is not the SEC but the Broncos need to get some production from their defensive line.

Air Force is often overlooked in the Mountain West.  Service academies often are due to their quirky styles but the Falcons had success last season and they are throwing the ball around more than you think.

That being said you still have to start with the ground attack for Air Force. They are returning only a couple of offensive lineman but they are going to beef up the left side of the line and could be all-league quality.  They also return their quarterback and top running back from a year ago, so don’t expect things to look too different overall.

Air Force usually is one of the more stout defenses in the Mountain West. It helps that their offense generally gives them a chance to catch their breath but they are good on that side of the ball too. Air Force is strong in the front seven but they need to find some new starters in the secondary. If they do they will be more than able to compete against any teams in the league.

The Aztecs have won 10 or more games in four of the last five seasons under coach Rocky Long.  In a weird twist he left the top job in the program this offseason.  The “new” guy is Brady Hoke, who was the head coach just prior to Long.

Under Long, San Diego State was among the best defensive teams in the nation, beating Power 5 programs with some regularity.  Look for defense to lead the way again this season with four players on the all conference team on that side of the ball, two on the line and two in the secondary.  Hoke might have a lot more success this time around.

Jordan Love to the Packers was one of the most heavily scrutinized draft picks this past spring.  No matter where you call in that debate it is no realistic to think Utah State has another first round pick waiting in the wings.  Things are going to be different this season.

It looks like Jason Shelley, a transfer from Utah is going to try and fill the role.  The incumbent transferred out and Shelley looks like he should be able to hold down the gig. He is not likely to evolve into a star but with enough pieces around him from last year the offense should be in pretty good shape.

The defense took a step back last season after Matt Wells left the program to Gary Andersen. They appear to have a couple of guys that can gobble up tackles at linebacker but the line and the secondary are going to be question marks until proven otherwise. Troy Lefeged is going to have to have another strong season like he did a year ago when he led the team in tackles with 104 as a JUCO transfer.

I have to admit I was a big Aztecs backer under Long.  They seemed to always be in the fight and I want to look at them here too but the Hoke scares me.

Boise State is not going to earn you much but it is hard to make a compelling argument elsewhere.  I think you are more talking yourself into it than making a sound choice. There is no reason for Boise State not to be the best team on paper and in actuality this year.  Even if there are no fans in the stands travel to Boise is still a hurdle and the team will be good.

Air Force is an intriguing option, in part because they have had success against the Broncos. The payoff is better and there are a lot of reasons to lean on the discipline of service academies under current conditions. I can be talked into it but it is OK to make a few chalky plays that you can hedge off of if you need to throughout the season.

If you’re looking for more blog posts like our 2020 Mountain West Conference Predictions we’ll be providing 4* free College football game predictions on the blog all season long, and check out our Experts for guaranteed premium & free CFB Football picks!