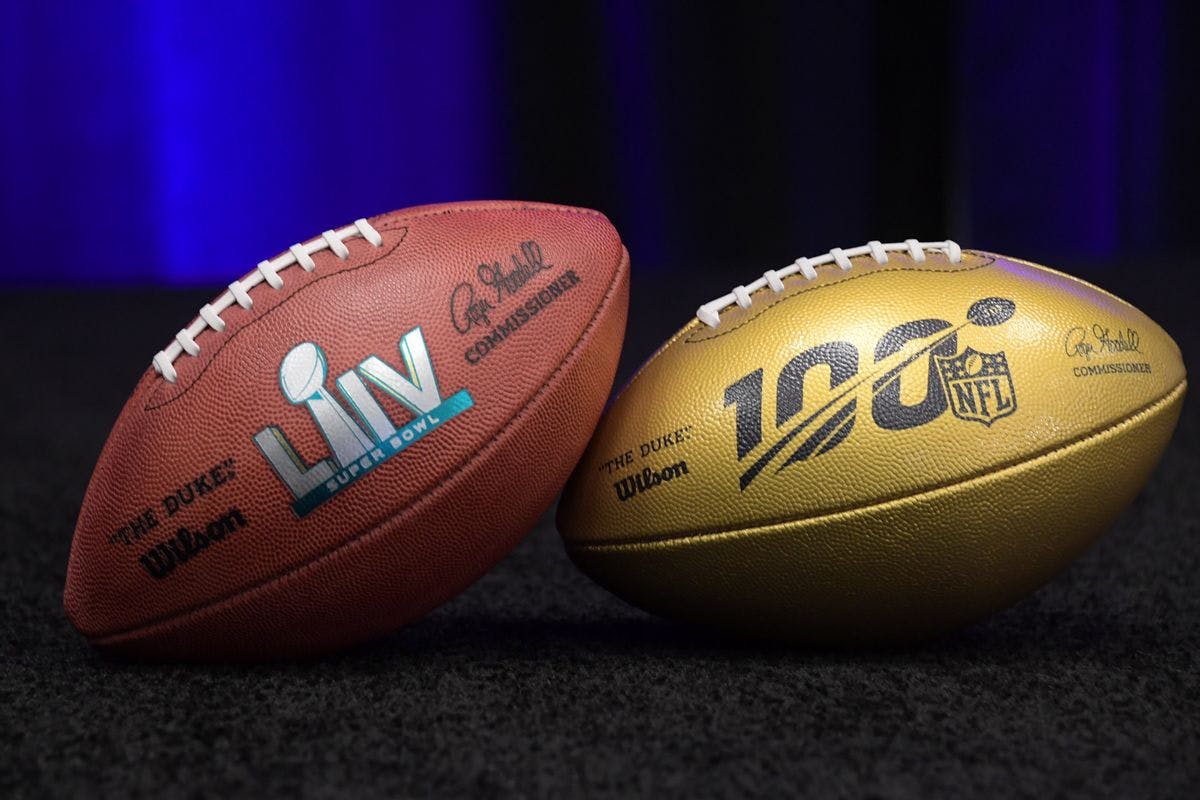 Looking for football betting tips for the 2020 NFL season? Ready to discuss Super Bowl LIV futures? The NFL playoff picture has really taken shape with only two weeks remaining in the regular season. A slew of teams clinched their births into the tournament after Week 15, while others were mathematically eliminated. Bettors a running low on time to get their futures bets in before the playoff matchups are finalized.

Here are three favorites, three longshots, and three from the middle of the pack worthy of a closer look when betting on Super Bowl LIV.

The Ravens went all-in on Lamar Jackson, trading back into the first round of the 2018 draft to acquire Jackson, then ousted Joe Flacco – who won a Super Bowl with the franchise – to make Jackson the man in Baltimore.

After building an offense that suited his skills in the offseason – something we never got to see happen for Michael Vick – the team has been dominant on offense, and that’s to say nothing of a defense that’s played as well as any in the league. The Ravens enter the postseason with a target on their back as the team to beat.

There are still a lot of question marks surrounding the Patriots offense, but one thing that remains constant is that this team remains in play for a first-round bye, and at least one home playoff date.

The team’s defense flexed its muscles against the Bengals to remind everyone how good it can be.

The prospect of the Chiefs playing without Patrick Mahomes is one that no doubt strikes fear into the heart of Chiefs fans, but he’s looking as healthy now as he has all season.

What sets this team apart is the major strides forward the defense has taken in recent weeks. If that group can hold its own, the Chiefs can be a dominant force in the AFC.

The Seahawks could end up with the top spot in the NFC, which is an amazing thought given where the 49ers were stationed just a few weeks ago. Russell Wilson is playing like an MVP, and if the Seahawks get to play just a pair of playoff games at home, that would be pretty favourable for them.

There’s no team that has a greater combination of victories and question marks surrounding it than the Packers. We’re 14 games into the Matt LaFleur era and it’s still tough to identify what exactly this team is all about.

They’ve put forth a couple duds already this season and it feels like they’re probably destined to go out on a performance like that.

The Vikings got a major scare in Week 15 when Dalvin Cook went down with an injury, but all indications are that he won’t be missing any significant time. They can’t afford to lose him, but they’ve looked like world-beaters of late with him in the fold.

Every time we’re ready to write off the Cowboys as a team that’s given up on the season, they seem to turn the narrative around them on its head. And they did just that with a dominant showing against the Rams in Week 15. This is a dangerous team with an offense that can light anyone up when it’s on, and a defense that can hold its own. Getting both firing at the same time has been a challenge.

The Texans have to be the most under the radar division leader in football at the moment. It’s business as usual for the team under Bill O’Brien, who just seems to keep his team pointed in the right direction at all times.

The Eagles have a chance to back into the postseason in the NFC East. They’ll need some help from the Cowboys, but getting into the playoffs with a home date in the Wild Card round would be welcome at this point.

We’ve seen this team get hot around this time of year in the past, and they look like they’ll have a healthy Carson Wentz this time around.

If you’re looking for more 2020 Super Bowl LIV Futures picks like this post we’ll be providing 4* free NFL predictions on the blog all season long, and check out our Experts for guaranteed premium & free NFL Football picks!