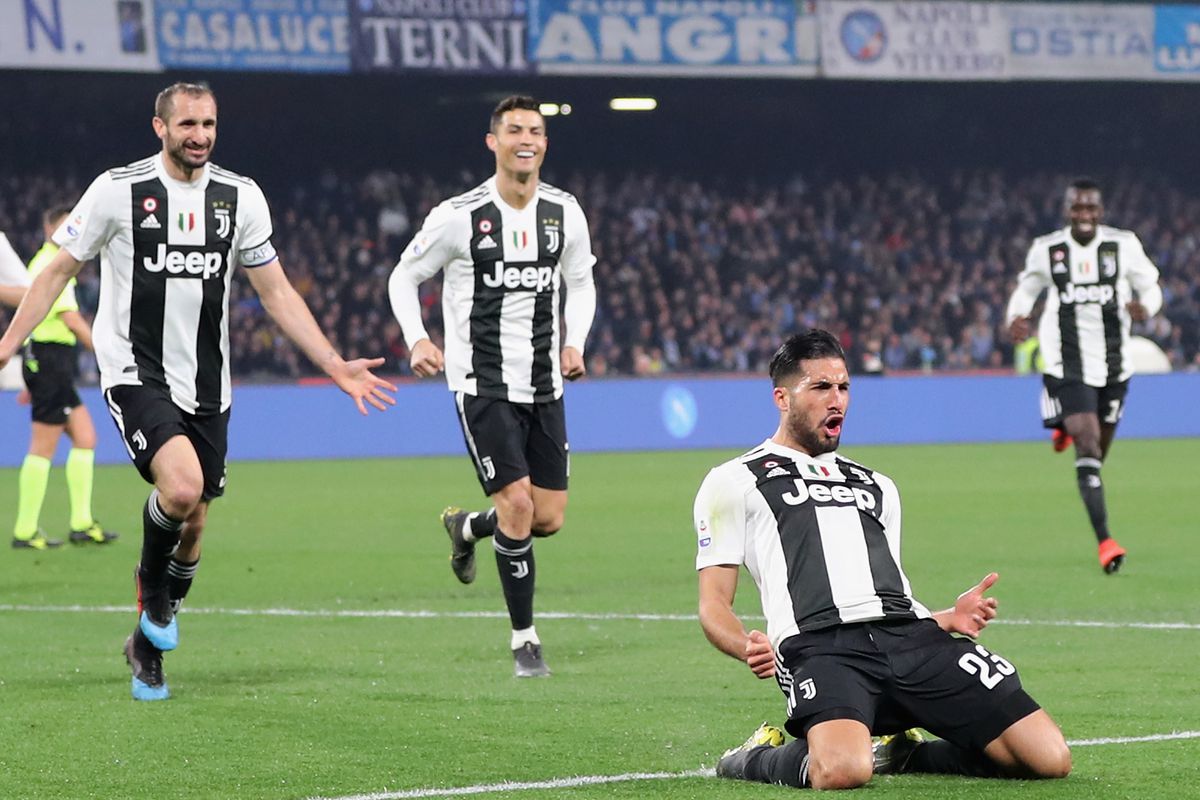 Juventus has gained control of first place in the Serie A standings. They will be motivated by this.

Look to Juventus to be very decisive in this game. They will look to dispose of Lyon early and wear them down in the second half.

Lyon are no pushovers. However, they don’t boast the depth that Juventus posses on their bench.

They have the ability to survive the first-half onslaught by Juventus but do they possess the personnel to make adjustments in the second half?

Ronaldo does relish the knockout stages of the Champions League and it goes without saying that Lyon will have their hands full with him.

Juventus has bested Lyon in their last four meetings but this may not be a straight forward a game as expected.

What Juventus has is clinical finishers. In Ronaldo itself, they will force Lyon to start off defensively.

The first few minutes will be key for Juventus. If they can score early they will have control over this tie.

If they don’t this game could turn into a dog fight. But it is games like this that Cristiano Ronaldo was signed for.

Knockout stage games in the Champions League are never easy games. Juventus has the edge in this one with Ronaldo in their lineup.

The loss of forward Memphis Depay is a huge loss for Lyon. Moussa Dembele will have to step in to fill his shoes upfront.

Lyon will also be without Jeff Reine-Adélaïde and Youssef Kone. They will need players like Thiago Mendes to step up as well.

If Mendes can provide Dembele with support upfront and make it difficult for Juventus’s formidable defense, they can keep them honest.

Lyon can’t afford to be overwhelmed in the opening minutes. If they concede early they will be chasing the entire game, which is not good against Juventus away.

If they do survive the onslaught will they have the personnel and stamina to change it up in the second half?

With so many injuries it might prove too tall a task against a quality side like Juventus.

The injuries will affect Lyon and the quality in Juventus’s side might prove too much.