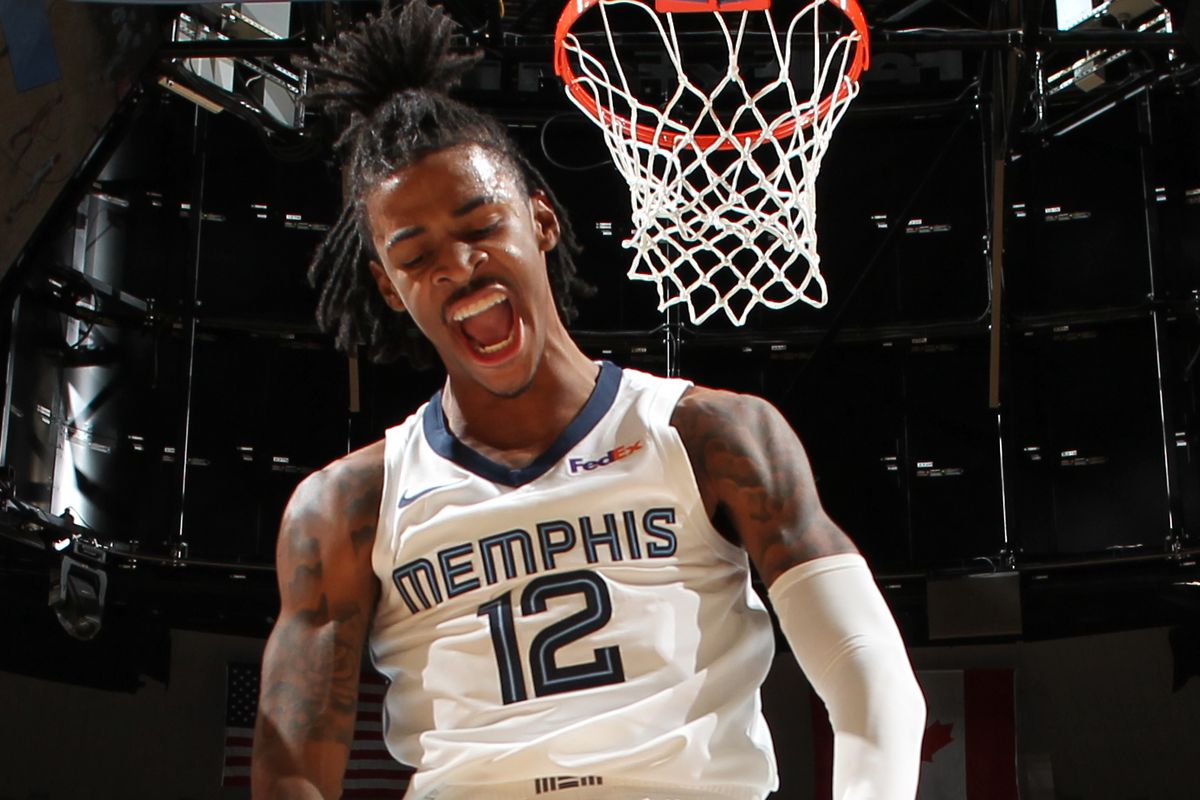 On Saturday, January 29th, the Memphis Grizzlies plays host to the Washington Wizards in their second and final meeting this season. Washington won the initial match on November 5th with a score of 115-87.

Washington last played on Tuesday losing a 35 point lead to fall 116-115 to the Clippers while the Grizzlies are playing a back-to-back set having last played Wednesday defeating the Spurs 118-110.

Last season the clubs played twice with the Grizzlies winning both matches. The Grizzlies hold the all-time record with 28 wins in 50 matches versus the Wizards.

They say after a bad loss every player prefers to get right back on the court. Well for the Wizards they’ve had to sit idle since Tuesday having blown a 35 point lead to the Clippers.

So the Wizards players have had three full days to stew over the debacle that made them the laughing stock of social media on Tuesday night.

For some that will equate to being riled up and ready to play but for others, it could play games with their psyches as they wonder if this team has what it takes to be a contender let alone make the playoffs.

For a player like Bradley Beal who has been down this road before it might equate to going to management and saying I’ve had enough – “trade me”.

The best-case scenario would be for Tommy Sheppard to figure out which of the new guys he could potentially flip to get better value for which might be Kyle Kuzma but would be better served to move Montrezl Harrell whose size will become an issue in the postseason.

Then again – I wonder if you remove Beal from the equation where this would Wizards team be seeded? If you answered in the play-in tournament that’s where they are now so maybe it would be worthwhile flipping him for another talent, plus some picks and assets.

Just saying — the Ben Simmons situation looms and a worthwhile question to explore is how Kuzma, Dinwiddie Hachimura, Harrell, Bryant et el wouldn’t perform alongside a player who is essentially the polar opposite of Beal.

Both Simmons and Beal are talents but who you put around them matters and while Morey is said to be waiting for Harden – you have to believe he’d be open to Beal.

As Ja Morant arrived at FedEx Forum on Friday the Grizzlies staff were on hand to cheer him, hug him and celebrate his starting spot on the All-Star squad.

Only Marc Gasol had ever accomplished a similar feat so this was big news.

Morant wasn’t taking his foot off the gas though as he delivered another franchise mark with the highest point total triple-double ever achieved by a Grizzly (30 points, 10 rebounds,10 assists).

Kyle Anderson (quarantine) and Tyus Jones (quarantine) are out indefinitely. Dillon Brooks (ankle) will miss between three and five weeks with a bad ankle sprain.

The Wizards have the rest advantage and this could easily be a trap game for the Grizzlies but with eight of their next 10 games on the road it’s doubtful Taylor Jenkins won’t have them prepared.

In fact, the difference between these two clubs is one is always ready regardless of who can participate and never fail to play to their full potential.

If you’re looking for more NBA picks like this Washington Wizards vs. Memphis Grizzlies matchup we’ll be providing 4* free NBA predictions on the blog during the entire NBA season, and check out our Experts for guaranteed premium & free NBA predictions!