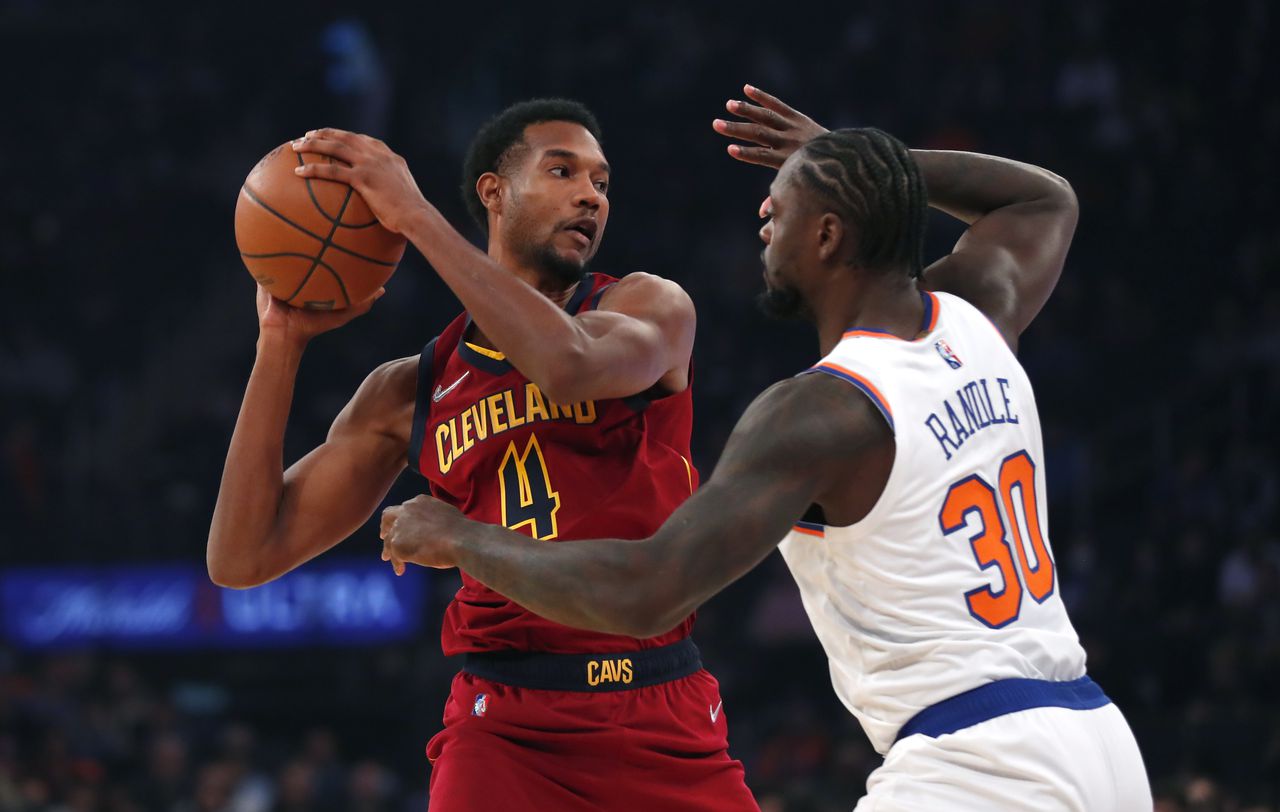 Wednesday, November 10th finds the Washington Wizards facing the. Cleveland Cavaliers in their first meeting this season. Both teams last played on Sunday with the Wizards defeating the Bucks (101-94) and the Cavaliers trouncing the Knicks (126-109).

Through three weeks of play, these clubs are perhaps the biggest Cinderella stories of the early season. Both have bolstered their depth and unlike other squads who got out to strong starts (Knicks, Hornets) they’ve maintained their winning ways looking stronger each week.

Last season, the squads played three times with the Wizards winning all three contests. The Pistons hold the all-time record having bested the Wizards 117 of their 224 matches.

In hindsight, everyone on the Wizards might want to send nice Christmas presents to Russell Westbrook as that one trade seems to have given Bradley Beal the most depth he’s ever had on a roster in his tenure with the Wizards.

And that’s without Rui Hachimura having played a game this season. Each player sent back from the Lakers has meshed perfectly and the Wizards don’t need Beal to do everything.

Kyle Kuzma seems reborn in Washington, Montrezl Harrell is emulating his Clippers self (not the Lakers poor fit) and Kentavious Caldwell-Pope offers service on both sides of the court.

New head coach Wes Unseld Jr. is likely happiest with the defense which ranks fifth a noticeable improvement over their 20th rank of last season.

In the victory versus the Bucks, Beal led the way scoring 30 points for just the second time this season. The new acquisitions were relevant with Kyle Kuzma delivering a double-double (15 points, 10 rebounds plus five assists) while Harrell offered 15 points off the bench.

It was said it took a bit of convincing to talk Ricky Rubio into wanting to stay and become a vital contributor with the Cavaliers when he was included in the trade by the Wolves.

Turns out whoever gave him the pep talk might want to look into becoming a motivational speaker if his performance at MSG was evidence of him buying in.

Never known as a great shooter, let alone a perimeter sniper Rubio scored a career-best 37 points including eight of nine 3-pointers, and collected a double-double with 10 assists. The timing of his breakout just took on added relevance given the news Collin Sexton suffered a torn meniscus.

Darius Garland has started strong this season and it will be intriguing to witness how head coach JB Bickerstaff utilizes the vet Rubio with the youngster now that Sexton is likely to miss either the rest of the season or at minimum several months.

Rookie Evan Mobley had a great debut at MSG scoring 26 points with nine rebounds, five assists, a steal, a block and was a plus +26. Jarrett Allen also collected a double-double of 18 points and 17 rebounds with four assists, and two steals.

Remarkably this is only the Cavaliers’ fourth home game as they played a road-heavy starting schedule. Cleveland are still in the category of analysts and oddsmakers not believing in their results but Mobley has me thinking they’re a definite play-in contender.

Washington is .500 on the road and I think they’ll struggle versus the Cavs big frontcourt.

If you’re looking for more NBA picks like this Washington Wizards vs. Cleveland Cavaliers matchup we’ll be providing 4* free NBA predictions on the blog during the entire NBA season, and check out our Experts for guaranteed premium & free NBA predictions!