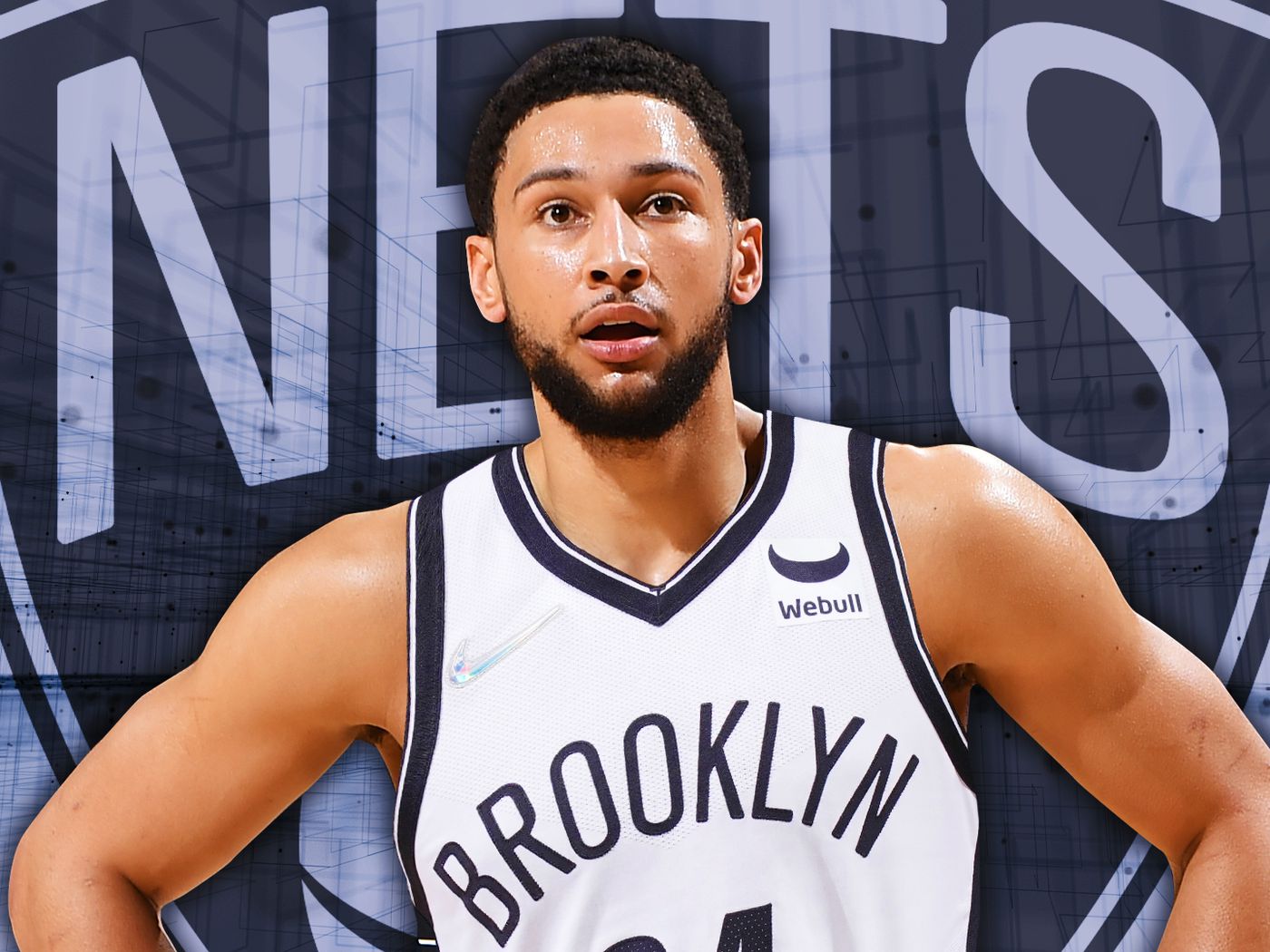 Thursday, February 17th, finds the Washington Wizards facing the Brooklyn Nets in their fourth and final meeting of this campaign. Brooklyn won the October 25th (104-90) and January 9th (119-118) matches while the Wizards won (113-112) on February 10th.

Both teams played Wednesday on the front side of a back-to-back set with Washington losing 108-114 to the Pacers while the Nets rallied to defeat the Knicks 111-106.

Last season, the squads played three times with Washington taking two of the three contests. The Wizards hold the advantage all-time having won 106 times of the club’s 198 meetings.

One of the few teams with no representatives participating in All-Star weekend is the Washington Wizards which sort of speaks to their position in the league.

They aren’t good enough to have anyone outside Bradley Beal be considered for the marquee event or the specialty events and they aren’t bad enough to possess the young talent to play in the rookie/sophomore game.

They reside just outside the play-in tournament seeds in 11th, Beal is gone for the remainder of the season following season-ending wrist surgery and they don’t appear to have a definitive identity.

Washington has lost 10 of their last 13 games although the three wins occurred in the last seven matches. Making the situation more perplexing is they traded to add Kristaps Porzingis who sure looks healthy but he remains sidelined.

Rui Hachimura (ankle), Porzingis (knee), and Daniel Gafford (conditioning) were all downgraded to out Wednesday versus the Pacers with no new updates on their availability for Thursday. Bradley Beal (wrist) had season-ending surgery.

Most analysts and Vegas picked the Nets as the preseason favorites to win the 2022 NBA title and haven’t shifted much from that perspective since the trade that sent James Harden to Philly and brought Ben Simmons to Brooklyn.

That this team has more adversity off the court than any of their peers makes that assessment precarious at best.

Either Simmons is a maligned, misunderstood player who’ll eventually play displaying an ability to shoot and hit free throws or he’ll be exposed as a malcontent who tried to use a loophole to stay off the court and return to collect money he lost in fines via arbitration.

Kyrie Irving could get lucky if New York changes their protocols to allow him to play at Barclays despite being unvaccinated and obviously hope they don’t end up facing the Raptors because Canada won’t change that stance.

Yet there is a glimmer of hope as what got lost in the deal was the two things the Nets needed arguably more than another superstar was a sharpshooter who could play make and a rebounding big.

They got that with Andre Drummond and Seth Curry who were frankly the reason why the Nets won the last two matches.

Simmons (conditioning) and Irving (ineligible) are out. Kevin Durant (knee), and Joe Harris (ankle) are all out indefinitely.

As noted Curry and Drummond are the early windfall from the deal but can they be the difference again and make it three wins in a row? There are enough vets on the Wiz and motivation to take down the Nets that I’m going with Washington to pull of the surprise upset.

If you’re looking for more NBA picks like this Washington Wizards vs. Brooklyn Nets matchup we’ll be providing 4* free NBA predictions on the blog during the entire NBA season, and check out our Experts for guaranteed premium & free NBA predictions!