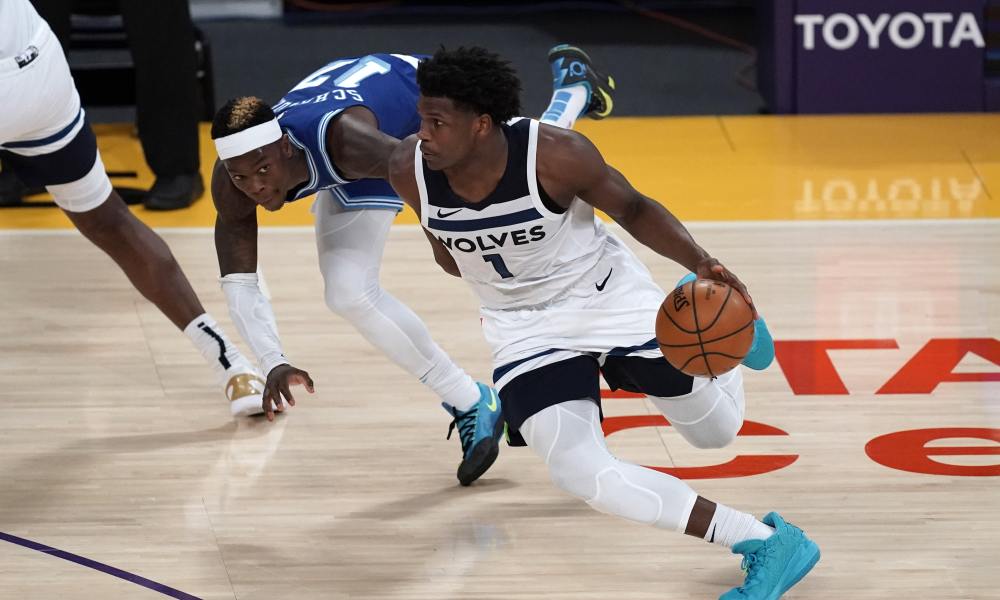 Sunday, January 30th, the Utah Jazz and Minnesota Timberwolves play for the fourth and final time this season. After Minnesota swept the Jazz last season Utah has won all three prior matches this season.

Both teams last played on Friday with the Jazz losing 109-119 to the Grizzlies while the Wolves played the second game of a back-to-back falling 124-134 to the Suns.

Last season, the squads met three times with Minnesota sweeping the season series. The Jazz holds the all-time record having bested the Wolves in 88 of their 133 matches.

It’s been a tough slog for the Jazz who have struggled mightily since the calendar turned to 2022. More than half of the Jazz losses have occurred in the New Year as they’ve registered four wins and 11 losses.

They are on a four-game losing streak and while they are relatively healthy the two players currently out happen to be their best players.

Although Mitchell is considered the superstar of the team it’s actually Gobert’s absence that is impacting the Jazz the most. This season he’s missed eight games and Utah has a single victory in those games.

On Friday, the Jazz lost three of the four quarters to Memphis and tied the Grizzlies in the final frame of a game. Although seven players scored in double-figures only Danuel House Jr. (21) broke the 20 point barrier.

That likely had more to do with the Grizzlies defensive scheme as they elected to focus on Mike Conley, Bojan Bogdanovic, and Jordan Clarkson. That strategy worked with only Conley shooting a decent percentage (5 of 12).

Mitchell (concussion protocol) and Trent Forrest (ankle) are both questionable for Sunday while Rudy Gobert (calf) is out indefinitely.

Just as the Wolves were starting to collect some victories the schedule dealt them a tough segment facing the top two Western clubs in a back-to-back set.

They lost both games and although they battled their inconsistency reared its head for a segment in each match that allowed the more disciplined Warriors and Suns just enough of a window to pull ahead.

Prior to these two matches, the Wolves had won four of five and eight of their last 11 contests.

In the loss to the Suns, Anthony Edwards registered a double-double of 27 points and 10 assists, plus five rebounds, and four steals while Karl-Anthony Towns delivered 23 points and nine rebounds.

I guess it’s not that surprising the Jazz are favored based on how inconsistent the Wolves can be. Still, with the uncertainty of Mitchell playing and Gobert out it should result in KAT feasting in this match.

Mind you getting a single-point advantage is essentially the oddsmakers saying this is a coin flip. It would be more comforting to know if Mitchell will play but let’s assume he will which should equate to being enough for the Jazz to end the losing streak.

If you’re looking for more NBA picks like this Utah Jazz vs. Minnesota Timberwolves matchup we’ll be providing 4* free NBA predictions on the blog during the entire NBA season, and check out our Experts for guaranteed premium & free NBA predictions!