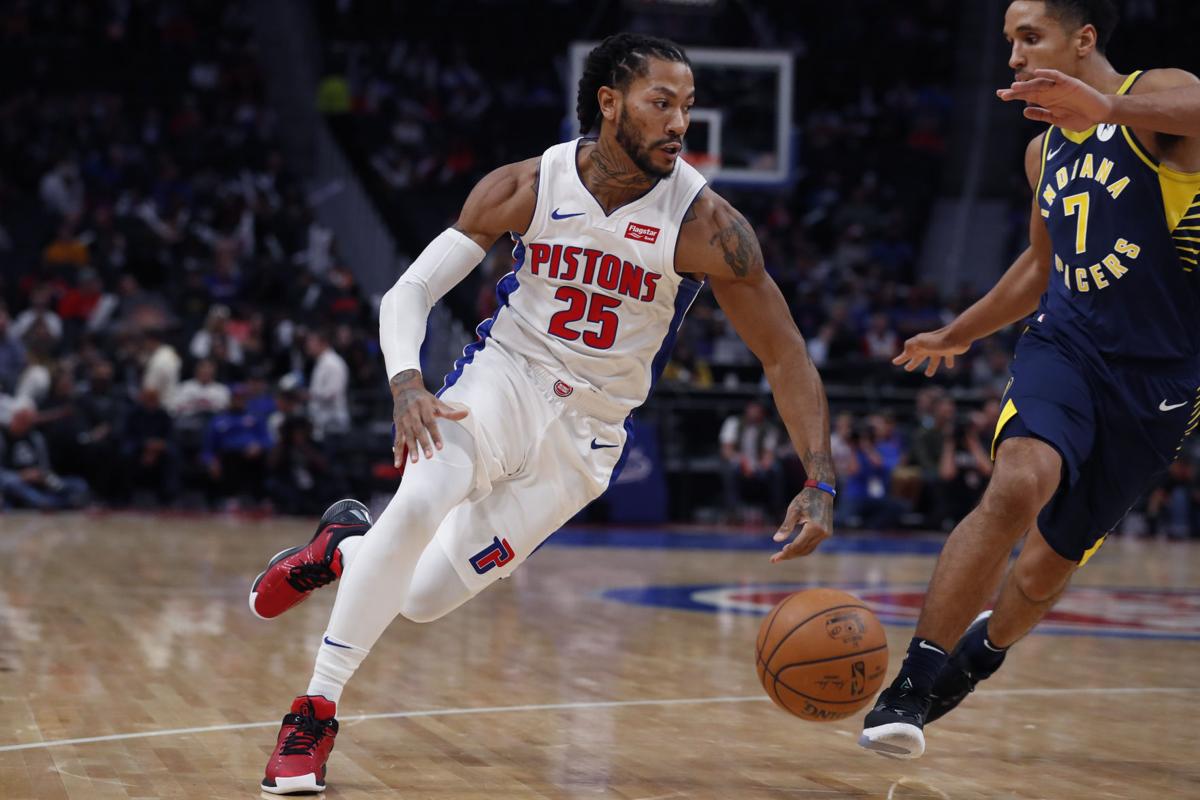 Saturday, March 3rd, the Utah Jazz and Detroit Pistons meet for the second and final time this season. The Jazz won the initial match on December 30th (104-81) and has a current seven-game win streak over the Pistons.

Last season, the teams played twice with the Jazz winning both matches. The Bucks hold the all-time record having bested the Pistons in 64 of their 99 matches.

Playing in a back-to-back set Friday and Saturday the Jazz defeated the Celtics on Friday and finishes in Detroit on Saturday. The Pistons will have the big rest advantage having last played on Wednesday.

This Jazz team is the see-saw team of recent weeks in the Association. Going all the way back to when Utah’s 10 game win streak ended they have vacillated between winning and losing streaks.

Case in point through the Jazz last 21 games they’ve had consecutive streaks of four wins, five losses, four wins, four losses, and the current four win streak they are on which occurred versus the Wizards, Cavaliers, Knicks and Celtics.

Their next seven games feature top tier teams the Raptors, Thunder, Grizzlies, and Lakers twice. This pivotal segment will undoubtedly determine their seeding.

The got off to a good start beating the Celtics although Boston was missing some key players.

It was arguably Mike Conley’s most important effort with his new team as he led the way scoring 25 points.

Donovan Mitchell (11) and Jordan Clarkson (17) were the only other double-figure scorers.

Nigel Williams-Goss missed the last nine games with a left quadriceps contusion and remains out.

The white flag has seemingly been raised in Detroit as the team traded Andre Drummond and will buy out Reggie Jackson who intends to join the LA Clippers.

As such Dwane Casey is getting his youngsters some run to analyze their potential as the franchise restructures for the future.

The Pistons entered the break on a four-game losing streak with the final pre-break match a competitive outing versus the Magic that required overtime to decide.

In the loss to the Thunder, Christian Wood continues to showcase why he’ll be a cornerstone of the Pistons’ future with 29 points and nine rebounds.

Bruce Brown missed the last four games with a knee contusion but is probable for Saturday.  Luke Kennard (bilateral knee soreness) and Derrick Rose (ankle) are out until mid and late March respectively. Blake Griffin (arthroscopic knee surgery) has been shut down for the season.

Although the Pistons are rested the Jazz has the depth and talent which gives them a decided edge.

If you’re looking for more NBA picks like this Utah Jazz vs. Detroit Pistons matchup we’ll be providing 4* free NBA predictions on the blog during the entire 2019/20 NBA season, and check out our Experts for guaranteed premium & free NBA predictions!