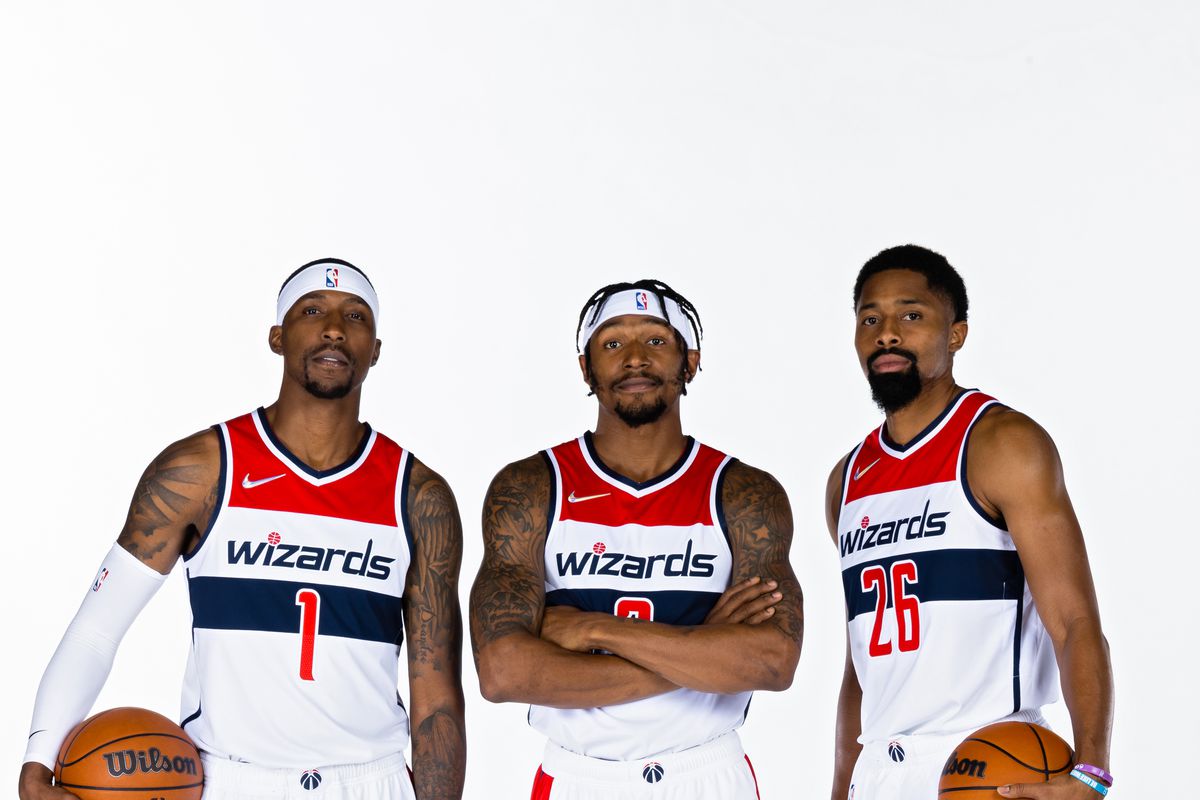 Wednesday, November 3rd finds the Toronto Raptors facing the Washington Wizards for the second time this season. The teams played their season opener against each other on October 20th with Washington winning 98-83.

The Raptors arrive following a dramatic comeback victory against the Knicks while the Wizards suffered a loss to the Hawks.

Last season, the squads played three times with the Raptors winning two of the three contests. The Raptors hold the all-time record having bested the Wizards in 56 of their 95 matches.

Many pundits relegated the Raptors into the tier of lottery-bound squads but they’re showing how culture and identity can defy the odds in the early stages of the season.

Despite being shorthanded and falling behind by 15 points early in New York the Raptors showed their grit by locking down defensively to take the loud MSG crowd out of the equation and collecting arguably their best win in two seasons.

OG Anunoby experienced a career-best night with 36 points plus six rebounds, two assists, and a steal.

While this trio led the offense the entire Toronto squad got after it defensively. The Raptors won several key categories including rebounding (48 to 41), turnovers (17 for 20 points), fast break scoring (21 to 3), and points in the paint (44 to 34).

They swarmed the Knicks, got in their faces, created countless deflections, and were clearly the more aggressive, hungry team. And they did it without their best player (Pascal Siakam) and their impressive rookie Scottie Barnes who was out with a  thumb injury.

Siakam (shoulder) is working toward a return but won’t play Wednesday nor will Barnes or Yuta Watanabe (calf).

In the opening match of the season, the Wizards offered hints of what was to come as they beat the Raptors despite Bradley Beal not having a great shooting night.

Since then, the Wizards have collected four additional wins with only two losses and sit among the East’s leaders. What is clear is the Russell Westbrook trade to the Lakers brought back the depth the Wizards desperately lacked and they’re benefitting from those additions.

Montrezl Harrell never looked comfortable with the Lakers but is rejuvenated in Washington averaging just under a double-double (18.4 points, 9.9 rebounds).

Kentavious Caldwell-Pope has bolstered the Wizards’ defense and Kyle Kuzma seems much more at ease and playing with a freedom seldom witnessed in his tenure with the Lakers.

The other big offseason addition was Spencer Dinwiddie who is arguably the best back-court fit for Beal after things never seemed to mesh perfectly with Westbrook or former partner John Wall.

The Raptors are unbeaten on the road but won’t have two of their best players and on top of that Trent Jr. (foot) and VanVleet (thumb), both got banged up in New York.

After getting out to a strong start Precious Achiuwa has struggled in the last three games which led to Nick Nurse tapping Khem Birch to start the second half in New York and it won’t be surprising if Birch starts in Washington.

Toronto has steadily improved and are finding their rhythm but with so many players out or banged up it bodes well for Washington to win a close, low-scoring match.

If you’re looking for more NBA picks like this Toronto Raptors vs. Washington Wizards matchup we’ll be providing 4* free NBA predictions on the blog during the entire NBA season, and check out our Experts for guaranteed premium & free NBA predictions!