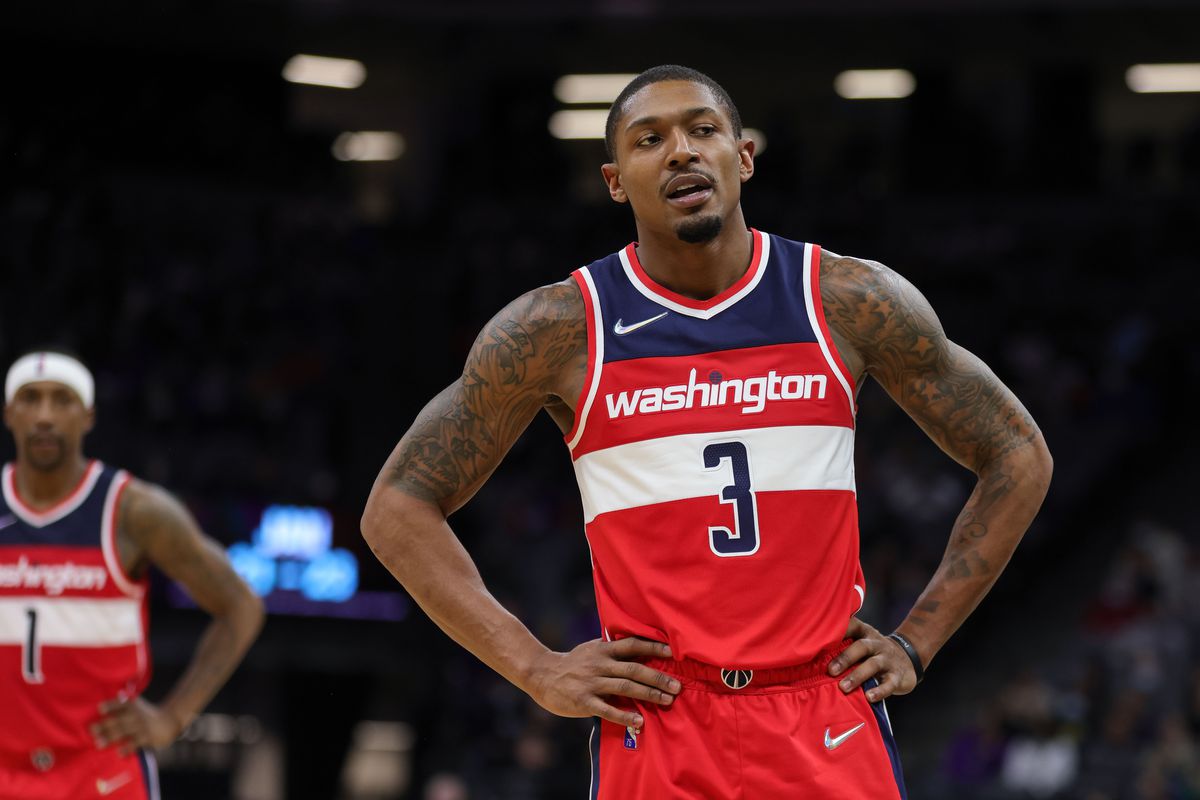 Friday, January 21st, finds the Toronto Raptors and Washington Wizards playing for the fourth and final time this season. The clubs faced each other in their season opener that Washington won 98-83 but the Raptors won November 3rd (109-100) and December 5th (102-90).

Both teams played on Wednesday with the Raptors falling 98-102 to the Mavericks while the Wizards lost a one-point heartbreaker (118-119) to the Nets.

All-time the Raptors have the advantage of winning 58 of 97 matches. Last season the Raptors took two of the three meetings.

Although the Raptors have entered clutch time versus the Suns, Heat, and Mavericks they lost all three games albeit by five or fewer points. It’s crystal clear Nick Nurse only trusts nine players with two currently sidelined by injury.

That’s equated to the starters getting extended minutes plus Chris Boucher and Justin Champagnie in limited run. The core trio of Fred VanVleet, Pascal Siakam, and OG Anunoby is carrying a heavy load as is rookie Scottie Barnes.

They rank first, fifth, eighth,h and 15th in minutes per game. To put that in perspective, no other team has more than two players in the top 15.

On Wednesday, the core trio played over 40 minutes while Barnes was limited only because of foul trouble. All the starters scored in double-figures with Siakam leading the way with 20 points and eight rebounds.

VanVleet had a cold shooting night (4 of 20) though he hit critical 3-pointers to keep the game close and posted a double-double of 18 points and 12 assists. Chris Boucher also registered a double-double (15 points, 12 rebounds) while Anunoby (19), Precious Achiuwa (12), and Barnes (11) all scored in double-digits.

Khem Birch will be out at least two weeks after his nose was fractured in Detroit and Gary Trent Jr. has missed the last six games after he got injured against the Jazz. Although he’s been on the practice court they are waiting for the swelling in his ankle to subside as he is experiencing pain moving laterally.

Having GTJ back would make a substantial difference because he’s someone who can create his own shot and Nurse could then give his other core players more rest.  He’s listed as questionable for Friday.

Birch is out and Goran Dragic (personal) remains away from the team as they seek to find a trade partner for him.

With a full complement of players, the Wizards gave the Nets everything they could handle on Wednesday but were a single bucket shy of collecting the win. They had opportunity to win in the closing minute with both Kyle Kuzma and Spencer Dinwiddie missing shots.

Deni Avdija and Dinwiddie were the other double-figure contributors with 13 and 11 points respectively.

With the return of Thomas Bryant, Rui Hachimura, and Beal back from protocols the Wizards are one of the few teams in the association with no players on the injury list.

While I like the Raptors starting talent better than the Wizards I’m unsure how long Nick Nurse can keep pushing his starters without it eventually taking a toll on them. If Trent Jr. returns I’d feel better about taking Toronto who has lost four of five.

Factor in the position of these teams as Washington currently sits eighth and Toronto 10th but a win by Toronto would flip their positions on the East ladder and give Toronto the tiebreak. Conversely, a Wizards win would draw the teams even with two wins apiece.

Each of the Raptors games versus the Suns, Heat, and Mavs had playoff intensity as did the Wizards-Nets match, at least in the second half so expect another competitive match.

If you’re looking for more NBA picks like this Toronto Raptors vs. Washington Wizards matchup we’ll be providing 4* free NBA predictions on the blog during the entire NBA season, and check out our Experts for guaranteed premium & free NBA predictions!