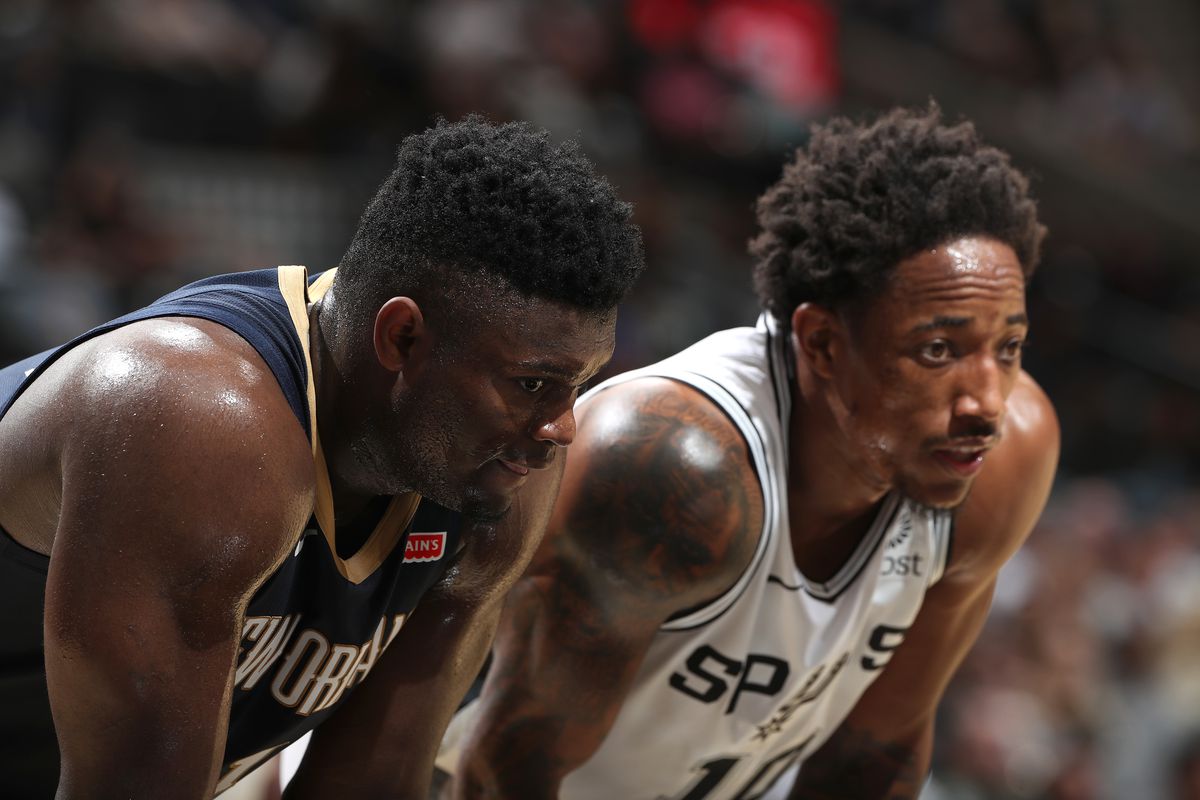 Last season, the teams played twice and split the contests. The Spurs hold the all-time record having bested the Raptors in 34 of their 47 matches

The last time these squads met DeMar DeRozan took more free throws (14) than the Raptors (11 – including two technical free throws) and the Spurs took almost three times as many (30).

It was Pascal Siakam’s first game back from injury and the club was still missing Marc Gasol and Fred VanVleet.

Siakam has slowly worked his way back into form following the groin injury which kept him out 11 games and the match in New York was the first time he’s looked close to his pre-injury form in terms of movement and physicality as he delivered a 23 point effort, taking over in the clutch to cement the victory.

Kyle Lowry led the scoring with 26 points while Fred VanVleet and Norman Powell added 16 points each and Serge Ibaka chipped in 14. It was another example of balanced scoring from the Raptors who won their sixth game in a row as well as their sixth in a row on the road.

It’s not a coincidence Toronto is playing this well now that they have their top seven players back on the hardwood. With the victory over the Knicks, the Raptors tied the Heat for second place but can take sole possession of that seed with a win in San Antonio.

The last team to beat the Raptors prior to the win streak was the Spurs but it was against a shorthanded Toronto club. San Antonio’s own three-game win streak ended with the loss to the Suns on Friday.

The Spurs haven’t lost to Toronto on their home court in 10 seasons, but in the past five seasons have only swept the season series once (2017).

They’ll be added focus for the Raptors who are 9-7 versus the West, 12-0 on the road versus sub .500 teams and 23-2 overall versus sub .500 clubs with only the Blazers and Spurs beating them and in both incidences on the final shot. The Clippers are the only West club to win both games versus Toronto.

As for the loss to the Suns, the Spurs made a huge comeback effort following a poor second quarter where they were outscored 34-16 coming up just short in the end.

With Gasol and VanVleet back and available to offer resistance to Aldridge and DeRozan this should be another close battle with the Raptors defense being the difference.

If you’re looking for more NBA picks like this Toronto Raptors vs. San Antonio Spurs matchup we’ll be providing 4* free NBA predictions on the blog during the entire 2019/20 NBA season, and check out our Experts for guaranteed premium & free NBA predictions!