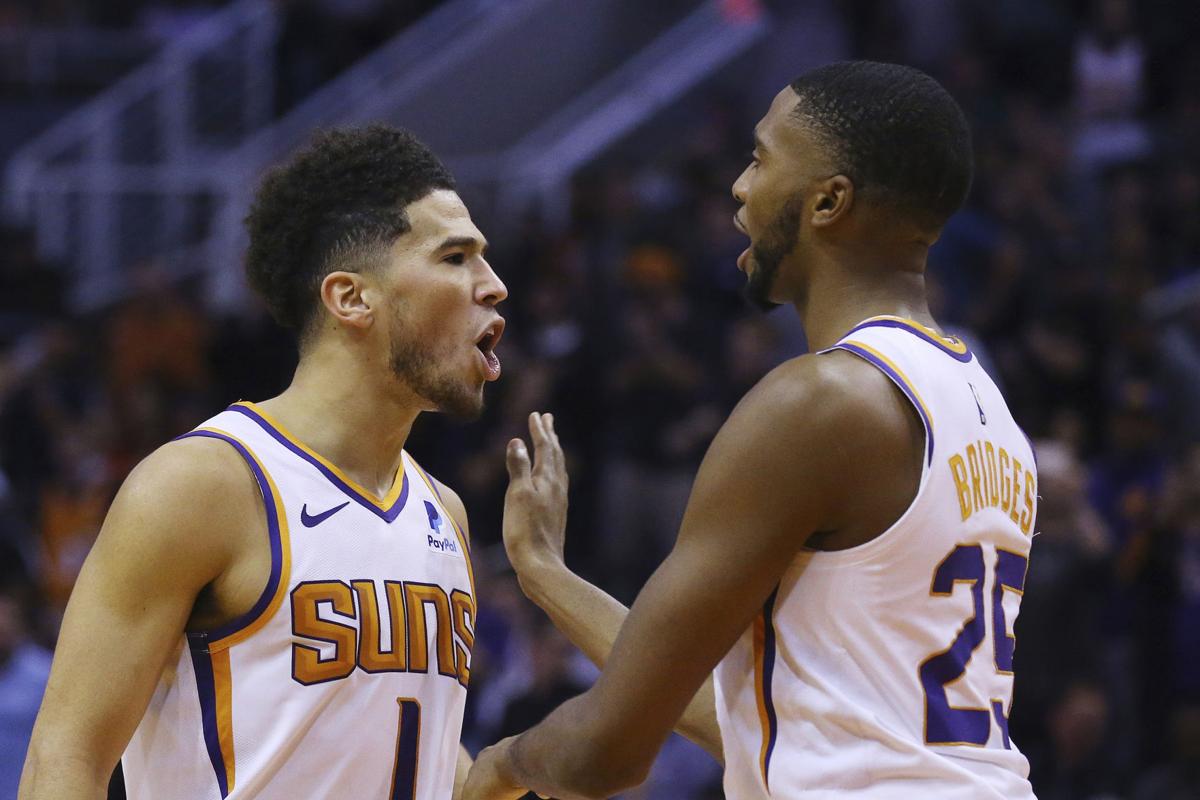 Tuesday, March 3rd, the Toronto Raptors face the Phoenix Suns in the clubs’ second and final meeting of the season. Toronto won the initial meeting 118-101 on February 21st and hold a five-game winning streak versus the Suns.

Last season, the teams played twice with the Raptors winning both games. The Suns hold the all-time record having bested the Raptors in 29 times in their 46 meetings.

The absence of both Serge Ibaka and Marc Gasol is making matches that much more difficult as they found out versus the Nuggets without a comparable sized big to put on Nikola Jokic. To wit, forward OG Anunoby began the game guarding him.

And while the Raptors hung in for three quarters the size difference was just too much.

OG Anunoby had a huge night with 32 points, seven rebounds and seven steals (that’s 13 steals in two games). Norman Powell scored 24 in his second game back from the fractured finger.

While Kyle Lowry (17) and Pascal Siakam (16) hit double-figures they did in on an inefficient 10-35 combined field goals.

When the Raptors beat the Suns in Toronto Serge Ibaka and Fred VanVleet combined for 30 points, 13 rebounds, seven assists, two steals, a block, and four 3-pointers. If they are out again, that is a ton of production to make up not to mention the defensive acumen missing.

When the worst team in the Association is beating you by 16 points it’s a clear sign there are more than a few tweaks necessary to the system and effort.

The 115-99 loss to the Warriors on the Suns homecourt points to this fact or perhaps Phoenix has decided to throw in the towel and try to lose enough games to drop further down and get a better draft pick.

In the loss Devin Booker (21) and Deandre Ayton (20) led the scoring effort while Mikal Bridges (15), Elie Okobo (14) and Dario Saric (11) were the other double-figure contributors.

The loss of Kelly Oubre Jr. due to a torn meniscus in his right knee is factoring and while the team hasn’t provided any update on his potential return given the nature of the injury he should miss the remainder of the season at a minimum.

Frank Kaminsky (right patella stress fracture) will be out of action until mid-March.

Both clubs have lost three in a row and despite Deandre Ayton’s size, the Raptors should be able to utilize their defense to get the edge and stop the bleeding.

If you’re looking for more NBA picks like this Toronto Raptors vs. Phoenix Suns matchup we’ll be providing 4* free NBA predictions on the blog during the entire 2019/20 NBA season, and check out our Experts for guaranteed premium & free NBA predictions!