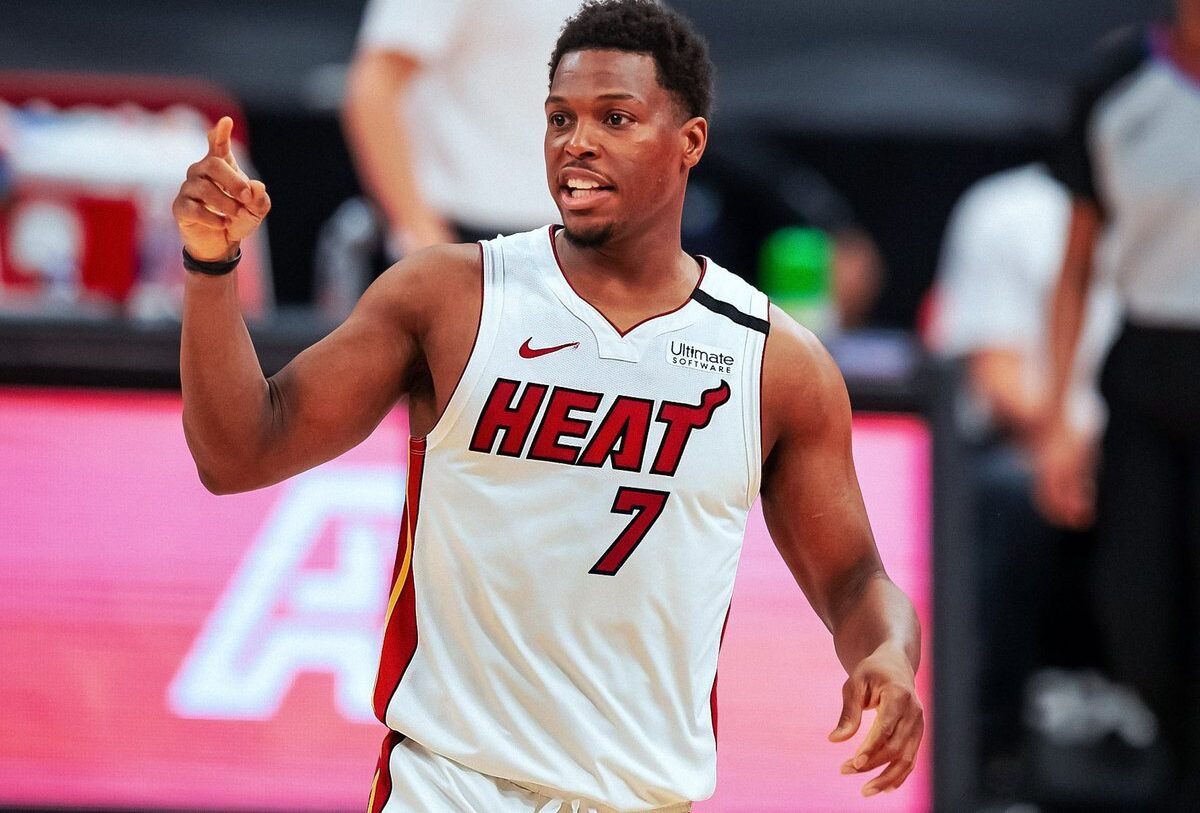 Saturday, January 29th, finds the Toronto Raptors facing the Miami Heat for the second of four meetings this season. Miami won the initial match 104-99 on January 19th and will play twice more in Toronto on February 1st and April 3rd.

The Raptors last played Wednesday losing 105-111 to the Bulls while the Heat is on a back-to-back set having defeated the Knicks 110-96 on Friday.

Last season the clubs played three times with the Heat taking two of the three contests. The Heat holds the all-time record with 57 wins in 93 matches versus the Raptors.

It’s a bit of a broken record here but this Raptors team is closer to being among the top six than lumped in with the group waging war for a play-in spot.

A few things to note in that regard – –

We can point to the lack of depth or any number of issues by individuals but the reality is those two points are the crux of this squad. A team with some quality young vets but one that is uber young and therefore needs time to develop, build chemistry, and experience.

That was no more true than Wednesday as Gary Trent Jr. got ejected for earning a second technical when the Raps needed him on the floor.

Granted the Tech was weak sauce from Tony Brothers especially when the initial Tech only occurred because Nikola Vucevic made a to-do over Trent tying him up and the refs doled out the “mutual Tech” fouls.

Fred VanVleet (knee) is questionable while Khem Birch (nose) is out. Goran Dragic (personal) is away from the Raptors and while there was speculation he might reappear it doesn’t seem likely as he resides in Miami using the Heat facilities to stay in shape (side-eye).

This will be the second game of a back-to-back set for the Heat who defeated the Clippers on Friday so Toronto will have the rest advantage.

The two stars led the way for Miami in the front side of the back-to-back set with Jimmy Butler delivering 26 points, nine assists, six rebounds, and three steals while Bam Adebayo posted a double-double of 20 points and 12 rebounds.

All five Heat starters delivered double-figure scoring including Gabe Vincent (23), PJ Tucker (18), and Duncan Robinson (16) plus Tyler Herro chipped in 11 off the bench.

Former Raptors star Kyle Lowry has missed the last six games which started with the last time the Raptors were in Miami and is likely to be out again Saturday.

Funny how different scenarios draw different reads – by all accounts both Goran Dragic and Kyle Lowry are away due to personal reasons rooted in a family matter.

While Butler and the Heat are eager to welcome back Kyle and supportive the Raptors are almost freakishly quiet about Dragic who has been spotted working out at the Heat facility – and it’s been suggested even if his personal matter was resolved wouldn’t return to Toronto anyway.

Regardless of who plays expect a chippy, defensively aggressive game as per usual between these clubs. Someone inevitably ends up on the injury list after they play which both teams will be hoping to avoid.

I’m not buying the spread on a back-to-back especially when Toronto has played all the top teams tight — Miami gets the win, will likely also get a two to one free throw advantage based on the variance of the team’s styles but I like the Raptors to keep it closer than six.