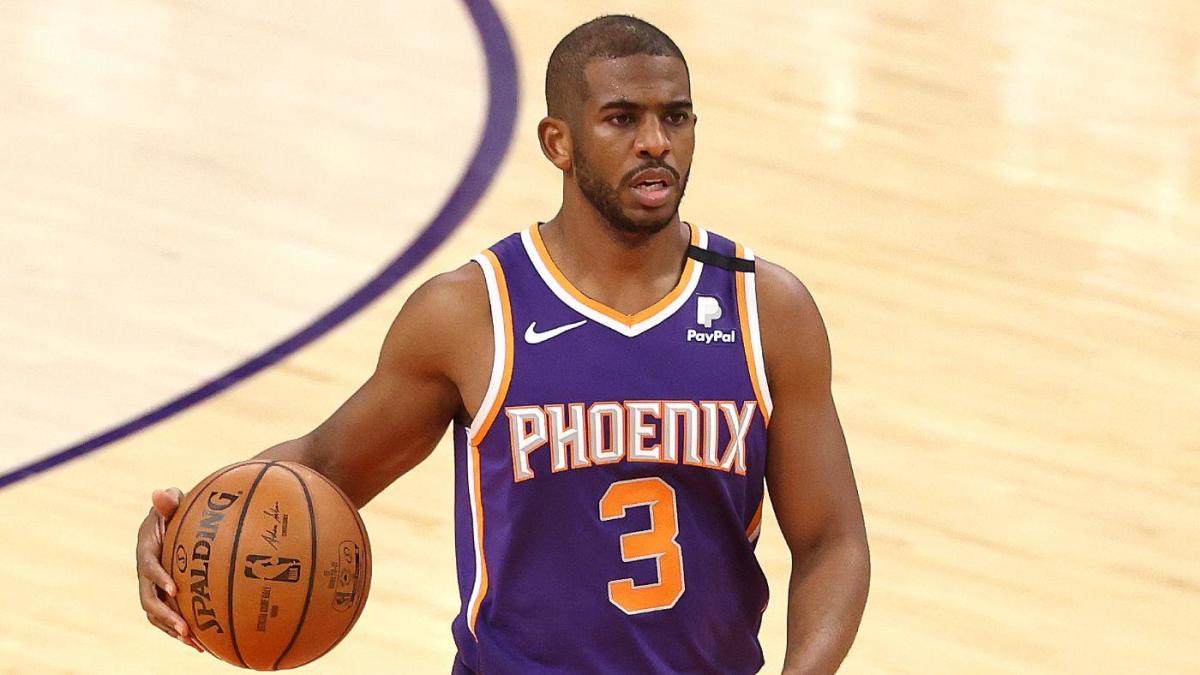 Both teams last played on Friday with the Spurs spoiling DeMar DeRozan’s return to San Antonio defeating the Bulls 131-122 while the Suns extended their win streak to nine games in a row with a 134-124 victory versus the Wolves.

Last season, the squads met three times with Phoenix taking two of the three contests. The Spurs hold the all-time record having bested the Suns in 99 of their 182 matches.

The Spurs delivered a big win on Friday taking down the Chicago Bulls with Dejounte Murray reminding coaches why he deserves to be included on the All-Star reserve team.

He posted a double-double and came one rebound shy of a triple-double with 29 points, 12 assists, and nine rebounds, plus three steals.

Jakob Poeltl also registered a double-double of 21 points and 11 rebounds (six offensive boards) plus four assists, and a block. All five starters scored in double-figures plus two Spurs reserves.

Sure feels like the Spurs have scheduled this as a loss given Dejounte Murray (knee) was downgraded to being out and Gregg Popovich is electing to rest Jakob Poeltl and Derrick White. So that’s three starters out.

Perhaps, Pops just assumes this would be a loss anyway, so he’s getting his main guys some rest while he can.

Keita Bates-Diop (quarantine) and Zach Collins (conditioning) are both out indefinitely.

All five starters and two reserves scored in double-figures in the victory versus the Wolves on Friday. Devin Booker led the way scoring 29 points with nine assists, three rebounds, and a steal.

Chris Paul continued his solid play with a triple-double of 21 points, 14 assists, and 10 rebounds plus a steal, and a block. Recent addition, Bismack Biyombo also posted a double-double of 14 points and 12 rebounds.

Despite copious Suns being on the injured list Phoenix has just kept winning. They might get a few of those players back Sunday as Deandre Ayton (ankle), Jae Crowder (wrist), JaVale McGee (knee), and Abdel Nader (conditioning) are all listed as questionable.

With Gregg Popovich electing to rest two of his starters and Murray ruled out this should theoretically be an easy victory for the Suns.

Phoenix will have to ward off the tendency to underestimate an undermanned squad but with CP3 in charge, it’s unlikely they take San Antonio for granted.

That said, in two of the three wins the Spurs have kept the score within five points and even with the trio of starters out I think they’ll keep this one closer than the 12.5 points especially if the Suns get up early.

That will afford Monty Williams with the option of getting his core some extra rest as the big match against the Nets looms on Tuesday.