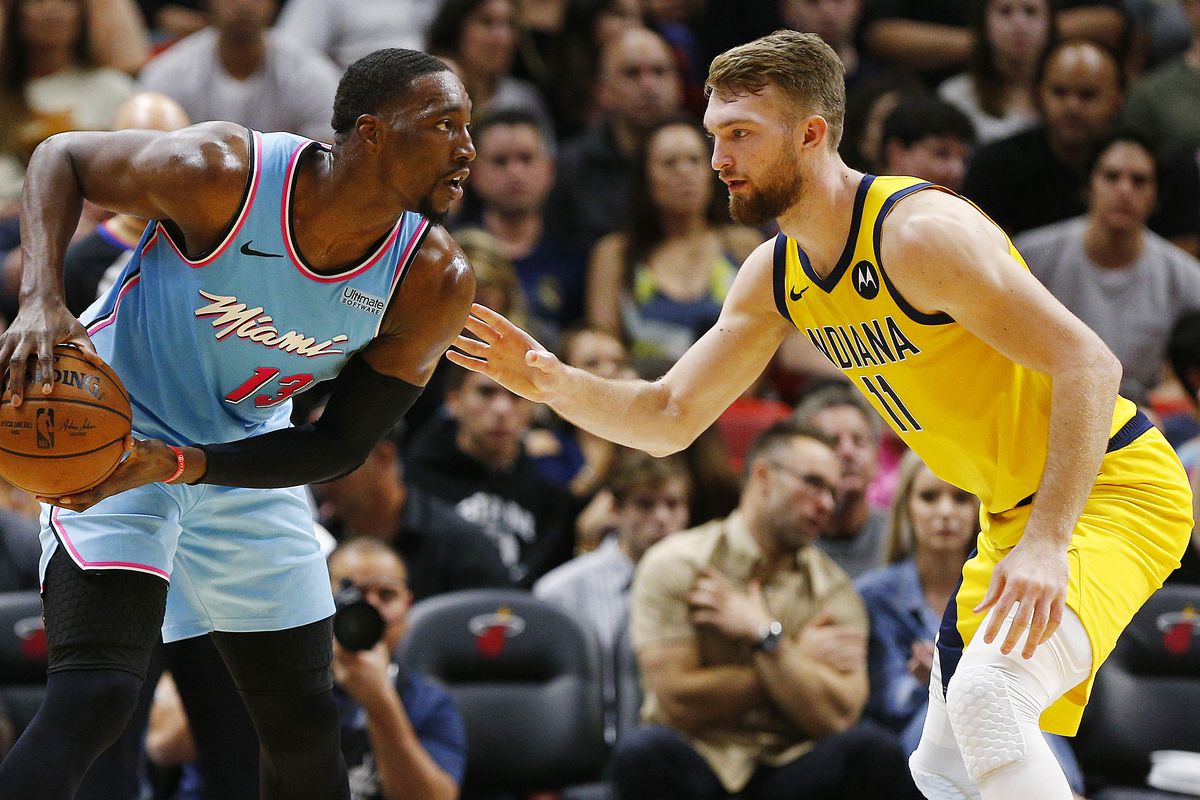 Monday, November 1st, finds the San Antonio Spurs and Indiana Pacers tipping off in their first meeting of the season. This weekend the Spurs got their second win of the season with a big victory in Milwaukee while the Pacers played in a back-to-back set losing to the Nets and Raptors.

The teams have played a total of 96 occasions in their history with the Spurs winning 55 contests. Last season, the clubs played twice with the teams splitting the matches each winning on the road.

The young Spurs won their first match of the season then lost four in a row. They got back in the win column with a victory versus the defending champions on Saturday.

The Spurs held the defending champion Bucks to 93 points. Although Milwaukee was missing Jrue Holiday and Brook Lopez they hadn’t played since Wednesday and still had Giannis Antetokounmpo and Khris Middleton but seemed to be looking ahead to Sunday.

The Spurs are in the middle of the pack for the key categories ranking 16th on offense, 11th defensively, and 13th for net differential with a positive +2.3 in the latter category.

It has been an extremely tough start to the season for Rick Carlisle and his Pacers. Indy has been in more games than their record would indicate but struggled at game end.

The Pacers are dealing with copious injuries and Carlisle is trying to navigate those issues while the team tries to ride out this stretch of bad luck. Case in point, just as they get Caris LeVert back they lose Malcolm Brogdon due to a hamstring injury.

LeVert will be eased back into the lineup with a minutes restriction. In the game versus the Raptors, he played only in the first half and his presence made a difference in the Pacers’ offensive flow. Unfortunately, he sat the second half and the offense got bogged down.

LeVert scored 15 points on 6 of 10 shooting plus two assists, and two steals in 15:33. Although six Pacers scored in double-figures they failed to score 100 points.

Domantas Sabonis had an off night in Toronto (nine points) but bounced back in the re-match delivering a double-double of 22 points and 14 rebounds.

Brogdon (hamstring) and Kelan Martin (hamstring) are questionable for Monday while Isaiah Jackson who injured his knee in Toronto joins TJ Warren as out indefinitely.

Much of Indy’s issues are tied to an absence of playmaking especially with Brogdon out. His presence on Monday would give them a boost but he’s listed as questionable and LeVert is only going to play in one half so I’m leaning to the Spurs.

If you’re looking for more NBA picks like this San Antonio Spurs vs. Indiana Pacers matchup we’ll be providing 4* free NBA predictions on the blog during the entire NBA season, and check out our Experts for guaranteed premium & free NBA predictions!