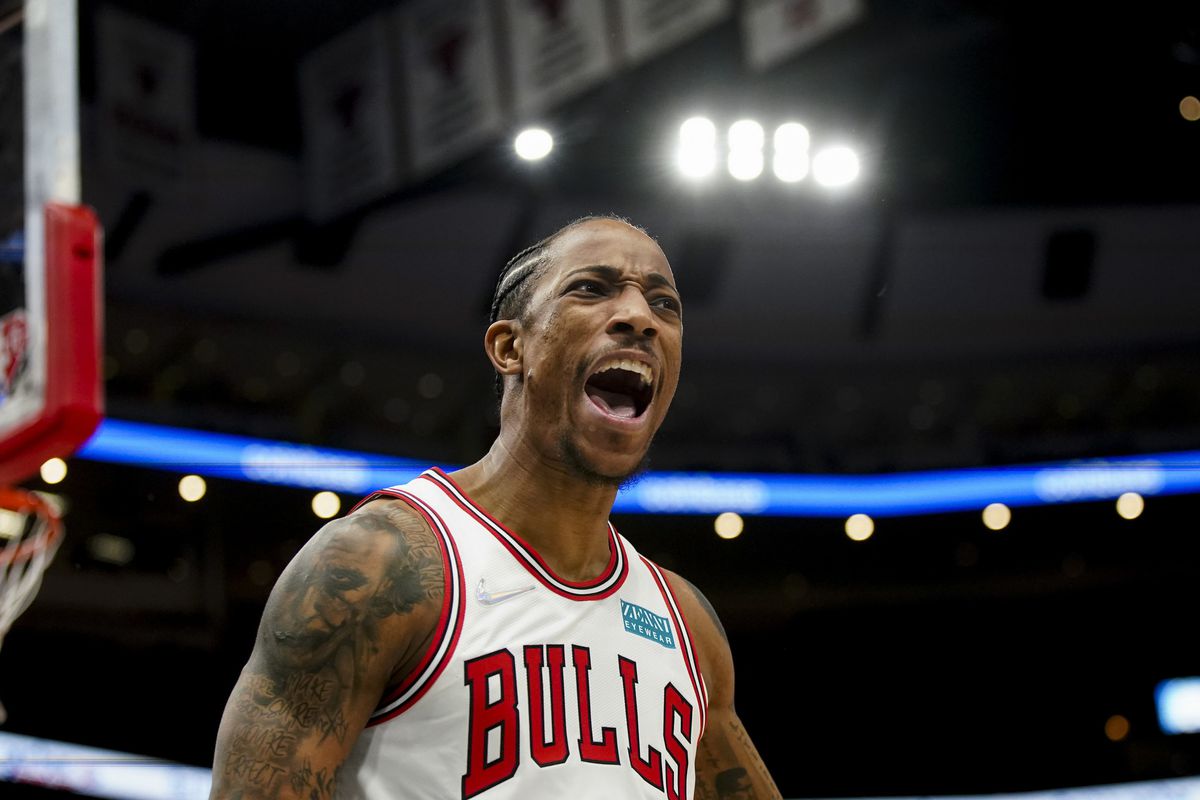 On Monday, February 14th, the San Antonio Spurs are on the road to face the Chicago Bulls for the second and final time this season. San Antonio won the initial match 131-122 on January 28th.

Both teams played on Saturday with the Spurs winning 124-114 versus the Pelicans while the Bulls defeated the Thunder 106-101.

Last season, the teams played twice with the Spurs winning both contests. The Spurs hold the all-time record having bested the Bulls in 58 of their 93 matches.

With the trade deadline in the rearview mirror, the Spurs are in the midst of their annual Rodeo trip with eight games on tap this season.
They are three games into it with a 2-1 record and will play another two this week (Bulls, Thunder) prior to returning after the break to finish up the trio of games remaining and returning back to San Antonio.
YOU CAN CLICK HERE TO CHECK OUT OUR TOP NBA HANDICAPPERS IN THE WORLD! (All Under 1 Roof)

First-time All-Star Dejounte Murray is playing like — well, an All-Star and in the most recent victory posted a double-double of 31 points and 12 assists, plus seven rebounds and two steals.

As per usual, the Spurs’ identity of balanced scoring is continuing even with this new era and six Spurs collected double-figure scores against the Pelicans.

The lone starter not to hit double-digit scoring was Jakob Poeltl with seven points but he was active everywhere else pulling down 11 boards along with two assists, two steals, and four blocks.

DeMar DeRozan experienced two of the best situations for players to grow and improve via the strong cultures and identities of the Raptors and Spurs. Tonight he’ll get to face one of those clubs where he served as a leader and helped the youngsters grow.

Since coming to Chicago he’s taken over the reins as the leader of the club and is arguably finally getting the recognition he was long overdue to receive. DeRozan possesses a tenacious work ethic committing every summer to add something new to his game.

One summer that meant doing everything with his left hand only and the year he played for the US Olympic team he brought his entire team with him getting up at 4:00 AM for workouts prior to the US team practices.

On the court and in the locker room, he is the picture of calm, and that quality has witnessed the Bulls improve in a variety of ways but particularly in the clutch time of close games.

Zach LaVine (back) is out Monday. Derrick Jones Jr. (knee), Lonzo Ball (knee), and Alex Caruso (wrist) are out indefinitely. Patrick Williams (thumb) is out for the season.

Aside from the ascent of Dejounte Murray the Spurs are a tough out due to the balanced scoring but their recent success is tied to improvement on the perimeter with the team scoring 18 and 14 deep balls in their last two matches.

Chicago is on their own mini winning streak having won their last three so something has to give in this match. And while DeRozan has been spectacular without LaVine and Pops knowledge of his former star (ie: how to guard him) I like the Spurs to steal this one.