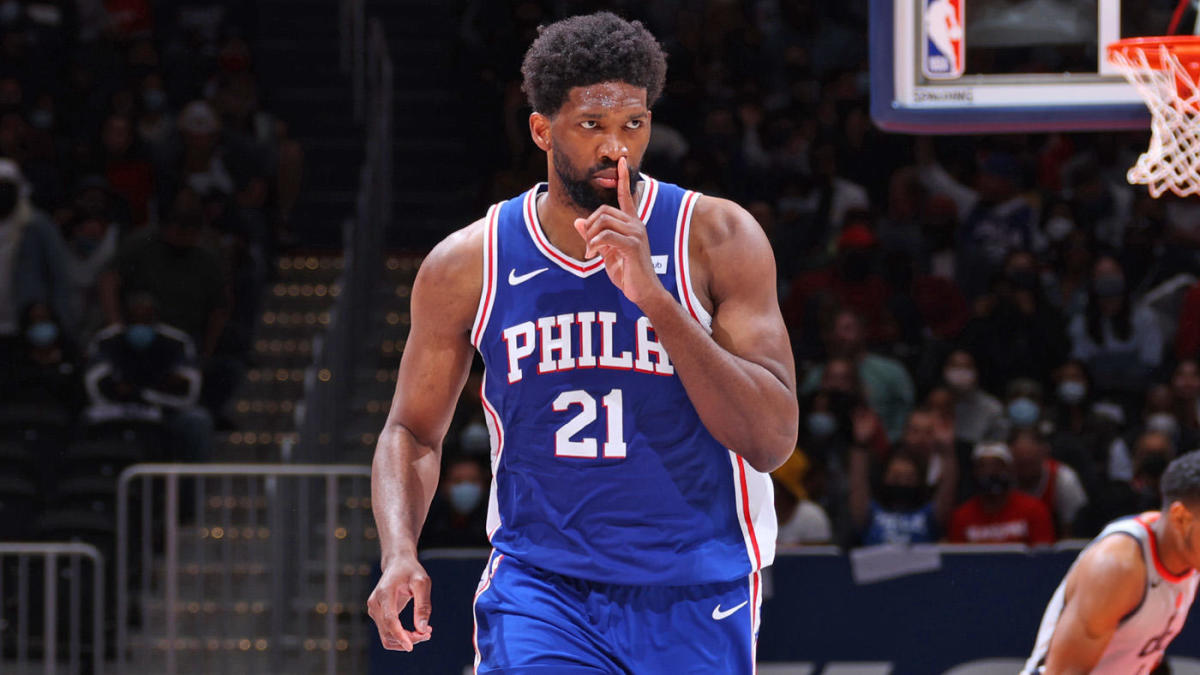 Saturday, January 29th, finds the Sacramento Kings facing the Philadelphia 76ers for the second and final time this season. The teams first meeting on November 22nd, was won by Philly by a score of 102-94.

The Kings arrive having last played Wednesday in a 104-121 loss to the Hawks while the 76ers played Thursday defeating the Lakers 105-87.

Last season, the squads played twice with the Sixers winning both contests. The 76ers hold the advantage all-time having won 169 times of the club’s 297 meetings.

The only reason Sacramento escaped rampant Twitter trolling on Tuesday was the Wizards allowed the Clippers to erase a 35 point deficit. Otherwise, everyone in the NBA Twitterverse would’ve been focused on what the Celtics did to the Kings.

Actually, it might be fairer to say what Sacramento did to themselves since they were the team who lacked any semblance of defense but who also couldn’t put points on the board.

You would think losing a game by 53 points would provide the spark necessary to come out and win in the next match but instead, the Kings followed up the Celtics shellacking with yet another blowout loss this time at the hands of the Hawks.

The irony of that game is both clubs have underachieved this season and while Atlanta clearly has more depth (and arguably better talent) the Kings believed their roster was built to earn a playoff berth this season.

Instead, they’ll hit the trade deadline once again needing to decide if they’re going to blow up the current team with a view to restarting yet again, or figuring out which of the core could excel if the right players were acquired.

De’Aaron Fox (ankle) and Chimezie Metu (ankle) are questionable for Saturday while Terence Davis (wrist) is out indefinitely.

For weeks this narrator has been touting the rise of Joel Embiid and Most Valuable Player candidacy. That’s no longer a whisper from this corner but a shout across all media now as his dominance can’t be ignored.

He’s scored 25 or more in 16 consecutive games but he’s doing it so efficiently and quickly that’s what has everyone sitting up and taking notice. A repeated social media comment emphasizes his point tallies versus his playing time.

Seth Curry (ankle) missed the game Thursday and is questionable for Saturday. Shake Milton (back) is out indefinitely. Ben Simmons remains out under suspension as the Sixers continue to shop for a trade partner to move him.

Sacramento is among the more boisterous in their desire to win the Ben Simmons sweepstakes. Daryl Morey seems more invested in waiting for James Harden although that would require extra assistance (like the Nets agreeing to a sign and trade).

By the same token, he has to keep his options open and as such, it impacts this specific match as some Kings players might feel this game is more about an audition than it is about the win column.

So, as amazing and clinical as Embiid is playing I think the Kings will keep the score closer than the range although the 76ers net the “W”.

If you’re looking for more NBA picks like this Sacramento Kings vs. Philadelphia 76ers matchup we’ll be providing 4* free NBA predictions on the blog during the entire NBA season, and check out our Experts for guaranteed premium & free NBA predictions!