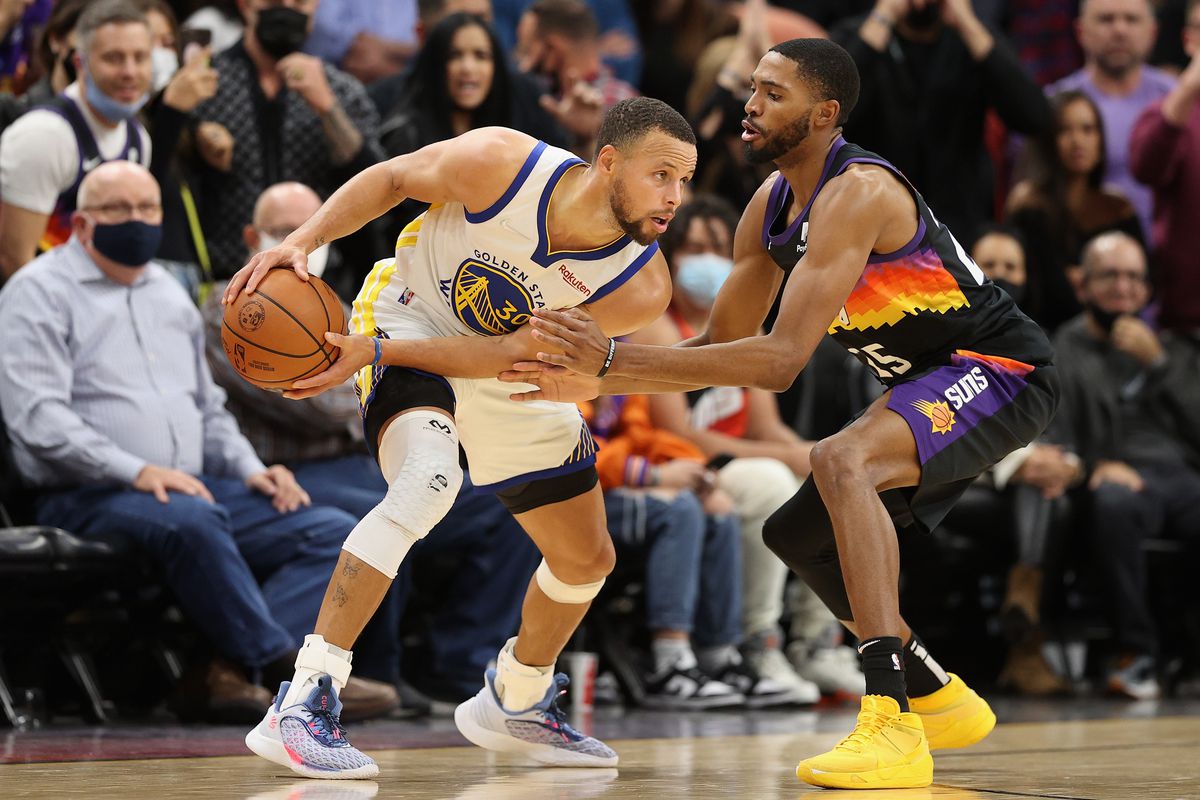 Thursday, February 3rd, finds the Sacramento Kings playing the Golden State Warriors for the third of four matches between the Pacific Division rivals.

Sacramento is playing a back-to-back set with the front side match featuring a big 112-101 victory versus the Nets on Wednesday while the severely shorthanded Warriors played on Tuesday erasing a 15 point deficit to defeat the Spurs 124-120.

Last season, the teams played three times with the Warriors taking two of the three contests. The Warriors have won 210 of the 402 matches played versus the Kings all-time.

The game versus the Nets punctuated why Tyrese Haliburton may be the only untouchable Kings player on the roster. His 13th double-double of the season featuring 13 points, and 11 assists doesn’t even do justice to why he should be the face of the franchise.

It’s built more upon his ability to improve those around him and how he has an innate ability to recognize momentum shifts and then directly shift them in favor of his squad.

Whether it’s coincidence or not the fact De’Aaron Fox and Marvin Bagley were both sidelined with ankle injuries will likely play into the trade whispers. Neither is overly happy in Sacramento — you just need to watch Fox on the court to see he needs a fresh start elsewhere.

Others who are rumored to be on the trade block are Harrison Barnes and Buddy Hield with both bolstering their value in the victory versus Brooklyn scoring 19 and 18 points respectively.

Fox (ankle) and Bagley III (ankle) are questionable for Thursday.  Terence Davis (wrist) is out indefinitely.

With Stephen Curry, Klay Thompson, Andrew Wiggins, Draymond Green, and more out on Tuesday it felt like the Dubs were looking at a scheduled loss.

That belief was augmented by the Warriors falling behind by 15 points but the youngsters on the Warriors had another plan in mind as they erased the deficit and Jordan Poole led the youngsters to the victory with 31 points and a critical late-game 3-pointer.

Watching Jonathan Kuminga’s power dunk and Moses Moody the overriding thought was these two rookies would be getting so much more running time if they were playing on a lottery team.

The duo registered 19 and 20 points respectively in the win as they joined three other Warriors in double-digit scoring. The core played the role of cheerleaders from the bench and clearly was thrilled by the young Warriors’ efforts.

As Golden State moves toward the playoffs the growth of the younger players will be critical as their development will provide options against the variety of matchups they’ll face.

Curry (toe), Wiggins (knee), and Gary Payton II (shin) were upgraded to probable, Otto Porter Jr. (foot) is questionable, while Nemanja Bjelica (back) and Andre Iguodala (hip) were downgraded to out versus Sacramento.

Draymond Green (calf) and James Wiseman (knee) are out indefinitely.

While the Warriors have veterans with ample title experience it’s notable how their culture impacts the growth of the youngsters on the team. In comparison, the Kings don’t seem to have an identity and are in desperate need of a culture revamp.

Although I’m not keen on that large of a spread I do think the Warriors get the win but take the Kings and the points as they’ll be amped to make a statement — even in a loss.

If you’re looking for more NBA picks like this Sacramento Kings vs. Golden State Warriors matchup we’ll be providing 4* free NBA predictions on the blog during the entire NBA season, and check out our Experts for guaranteed premium & free NBA predictions!