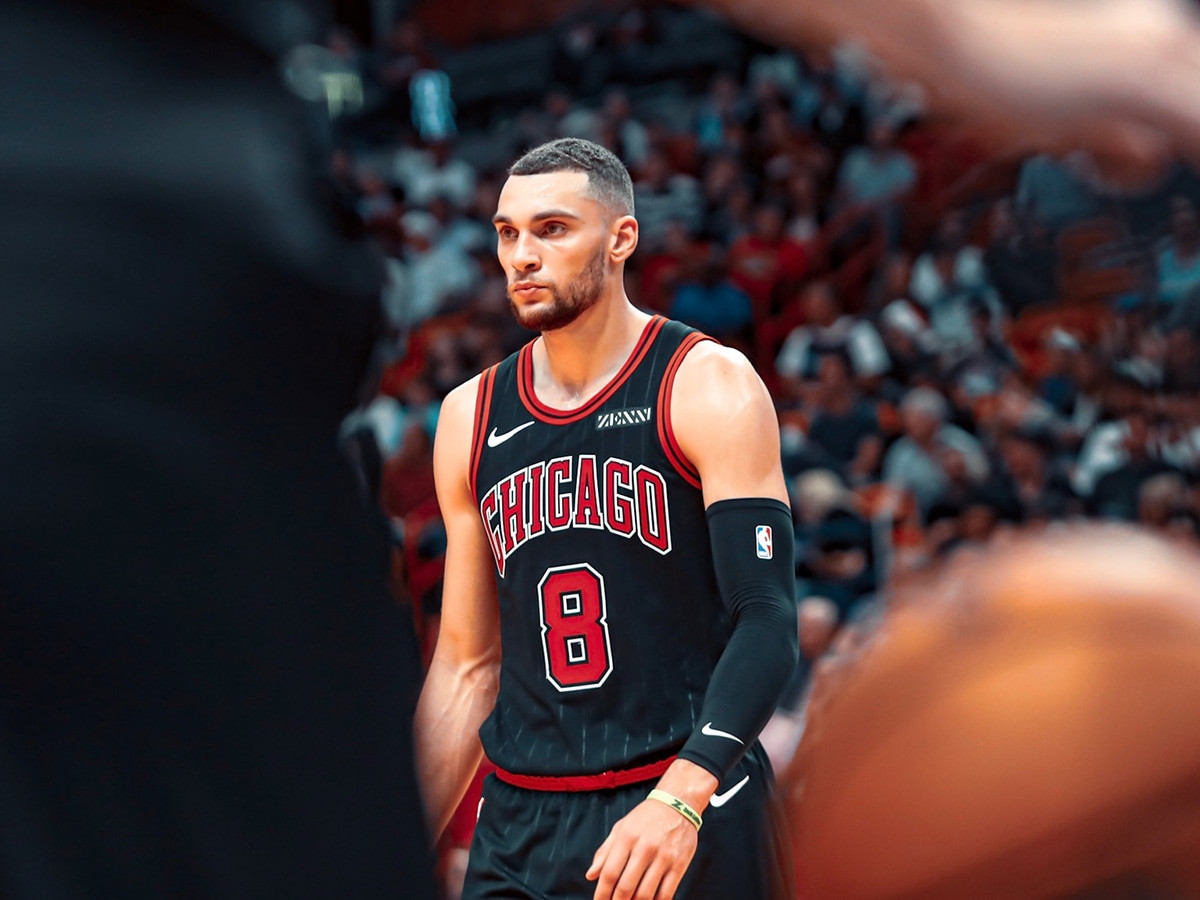 Friday, January 24th, the Sacramento Kings face the Chicago Bulls in the clubs second meeting of the season. Chicago won the first contest  113-106 on December 2nd.

Last season, the teams played twice with the Kings winning both matches. The Bulls hold the all-time record having bested the Kings in 82 of their 161 matches

In their last match Wednesday versus the Pistons the Kings failed to deliver the same effort they brought the game prior when they pushed the Miami Heat to overtime prior to losing.

Rather, in this contest, the team looked fatigued and other than a solid opening frame lost the next three quarters and inevitably the game by 21 points (127-106).

In the loss, Dewayne Dedmon delivered a double-double of 13 points and 10 rebounds. De’Aaron Fox led the way with 22 points. Bogdan Bogdanovic scored 19 points off the bench.

After dealing with numerous players being out due to injury the Kings seemed to have rebounded on that front but Marvin Bagley III missed this match nursing a sore foot. His presence in the match versus the Bulls is questionable.

Richaun Holmes remains on the injured list dealing with right shoulder soreness that will keep him out of the lineup until early February.

The Bulls last played Wednesday when they beat the Timberwolves despite a huge performance from Karl-Anthony Towns who put up 40 points.

Minnesota won the two middle frames behind Towns’ efforts but the Bulls pulled out the victory down the stretch with a 36 point final frame.

Zach LaVine continues to feast offensively leading the Bulls once again with 25 points while Lauri Markkanen wasn’t far behind with 21 points.

Cristiano Felicio registered a double-double of 12 points and 10 rebounds off the bench. The trio of Luke Kornet (15), Kris Dunn (14) and Coby White (12) were the other double-figure contributors.

The list of injured players for the Bulls is primarily tied to their frontcourt. Daniel Gafford has missed the last four games due to a dislocated thumb which will keep him out until February.

Wendell Carter Jr. has a high ankle sprain and Otto Porter Jr. (foot) are both out until mid to late February. Max Strus (torn ACL) is out for the season.

With the Bulls having key frontcourt players out they’ve navigated the injuries well. Conversely, the Kings haven’t ever truly found a groove and inexplicably haven’t been utilizing their one true asset which is speed.

Last season the Kings ranked third in pace but are 28th this season.

If you’re looking for more NBA picks like this Sacramento Kings vs. Chicago Bulls matchup we’ll be providing 4* free NBA predictions on the blog during the entire 2019/20 NBA season, and check out our Experts for guaranteed premium & free NBA predictions!