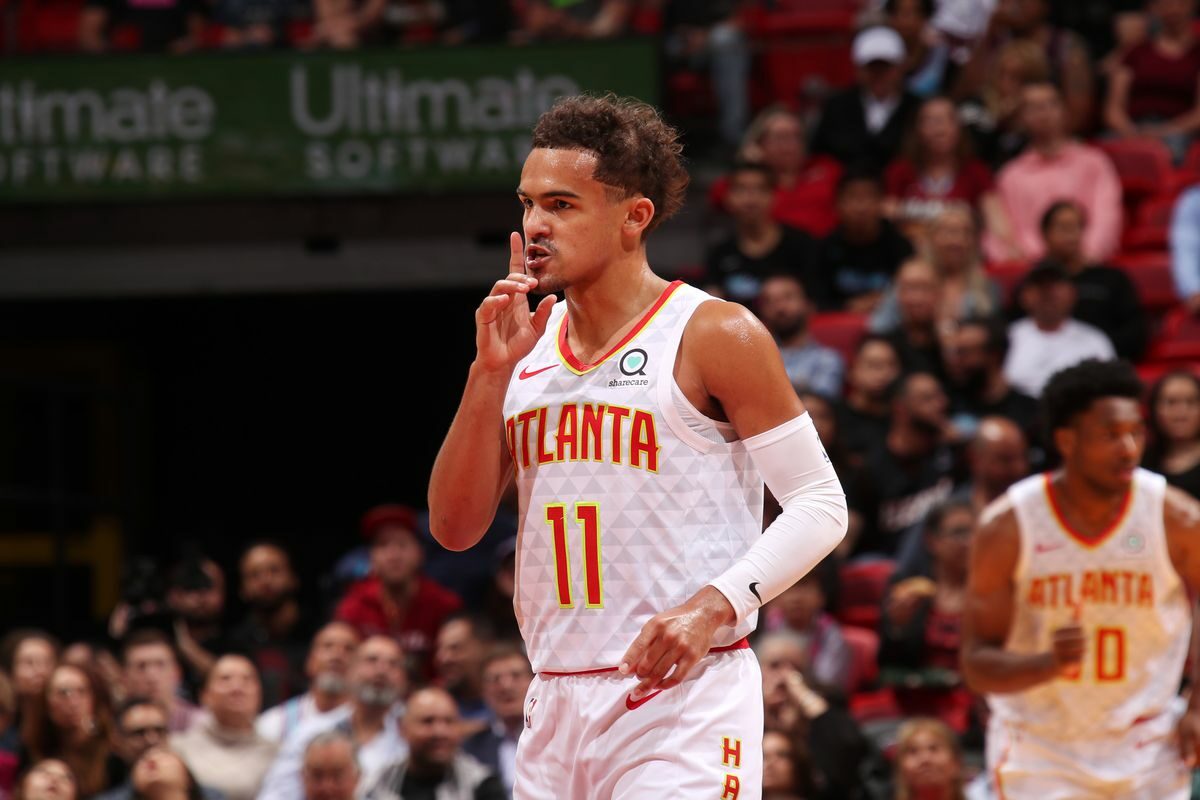 The Sacramento Kings will be on the road to take on the Atlanta Hawks on Wednesday, January 26th.

It seems like each game that they play, the Kings seem to perform worse than they did before. It is hard to be impressed by what this crew has done so far this season.

This is a team that has lost four games in a row. It seems very unlikely that they would go out there and rattle off multiple wins in a row at this point in the season.

Before the season started, I did not fool myself and think that this team was going to be one of the better ones in the West, but I did feel they could be better than this. The fact that they are 13 games below .500 is pretty embarrassing.

The struggles for this team would be one thing if they did not have all that much talent on their roster, but that is not the case with this group, which is why their year has been frustrating.

Sacramento got crushed by the Boston Celtics on Tuesday by a score of 128-75. I get that their opponent is a better team than they are, but there really is no excuse to lose by that kind of margin.

Their last loss was a combination of the Boston defense playing well and their offense being inept. When you score that few points, it is essentially impossible to win games in the NBA.

The Hawks have certainly been a weird team to figure out this year. They do seem like they are playing a bit better, but that still have to prove they can do that on a more consistent level.

Right now, Atlanta has a record of 21-25, which puts them in 12th place in the Eastern Conference. It is definitely very fair to say that they have underperformed thus far.

A year after making it to the Eastern Conference finals, the expectations were certainly high for them in the 2021-2022 season and they just have not lived up to them yet.

This club got a win over the Charlotte Hornets on Sunday by a score of 113-91. That was no easy task to go on the road and a beat a solid team and they will look to build off of that on Wednesday night.

Trae Young led his team in scoring in their last win with 30 points, 4 rebounds, and 4 assists. This guy is once again having another impressive season for Atlanta.

It seems simple to say, but the Kings are just going to have to flush their last game over the Celtics and move on to this one.

If you are Sacramento, it is going to be very hard for you to play any worse than you did in your last game. They may not win, but I do feel they will be sharper in this one after being totally embarrassed.

For Atlanta, every game is so important for them at this part of the season. They really cannot afford to drop a game like this.

It may seem hard to back a team that just lost by 53 points, but I do like them here. I am not going to let one game totally not make me trust them here.

I get that the Hawks are the better team here, but this number is too high for me to lay with them.