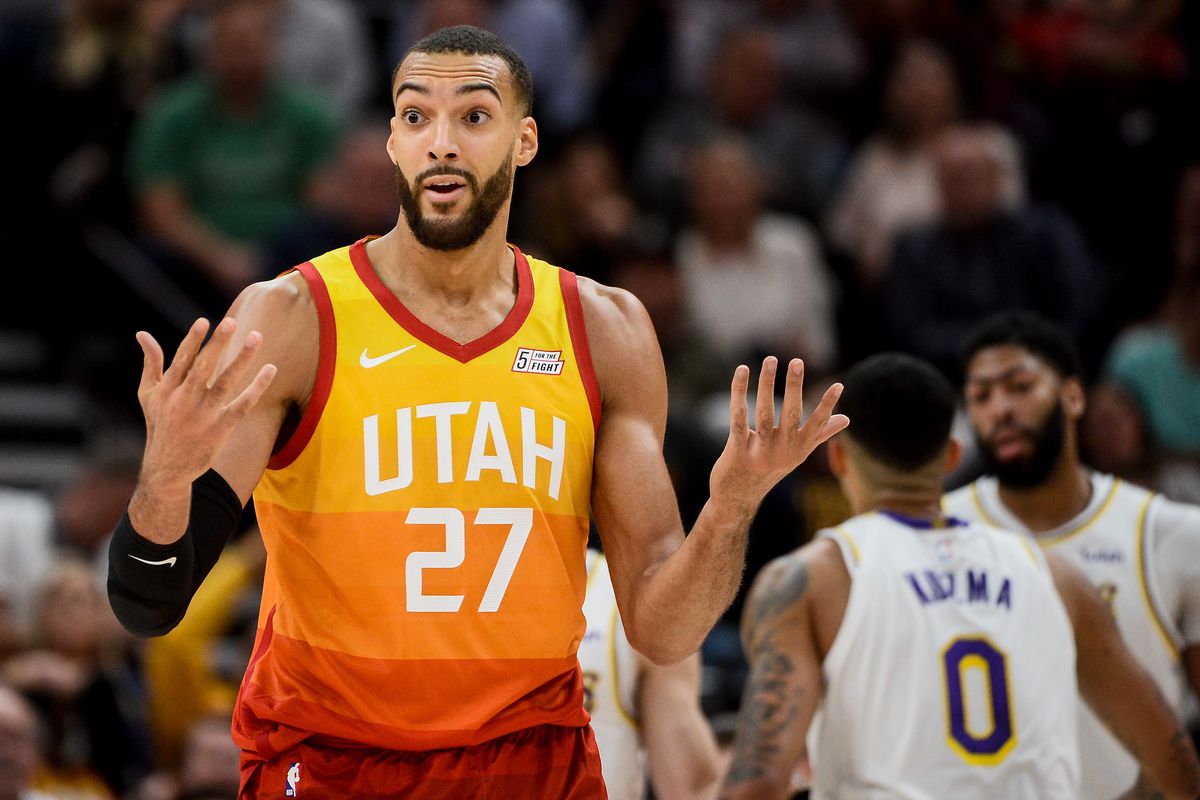 Monday, February 24th, the Phoenix Suns will take on the Utah Jazz in the clubs’ second meeting of the season. The Jazz won the initial meeting on October 28th with a score of 96-95. Utah is on a current win streak versus the Suns of eight games in a row.

Last season, the teams played four with the Jazz sweeping the series. The Jazz hold the all-time record having bested the Suns in 93 of their 185 matches

In their return from the break the Phoenix Suns played two matches with polar opposite outcomes. Friday they lost to Toronto 101-118 and Saturday they defeated the Bulls 112-104.

Although the Suns took a step this season the above results reflect the club either needs time to gel and grow and benefit through constancy or perhaps they need to tweak the roster and add a specific player who can help them take another step.

In the win over the Bulls, Deandre Ayton (28 points, 18 rebounds) and Ricky Rubio (18 points, 11 assists) both delivered double-doubles. Devin Booker led the scoring with 29 points while Kelly Oubre Jr. (14), and Cameron Johnson (11) were the other double-figure contributors.

Frank Kaminsky (right patella stress fracture) will be out of action until early March.

Since returning from the break the Jazz played the Spurs and Rockets losing both games on their home court. The latter was particularly harmful as Houston wins the season series 2-1 and subsequent tiebreak.

Both teams sport identical records but by virtue of that tiebreak Utah drops to the fifth seed. Additionally, the OKC Thunder sit 1.5 games back of both clubs having won the series against the Rockets and are tied with the Jazz (one win each) with two games to play.

In the loss to the Rockets, Donovan Mitchell led his team in scoring 31 points while Jordan Clarkson came off the bench to drop 22.

The trio of Mike Conley (13), Rudy Gobert (12), and Bojan Bogdanovic (12) were the other double-figure contributors.

Nigel Williams-Goss missed the last two games due to a left quadriceps contusion and won’t play versus the Suns on Monday. Ed Davis is out with no definitive return as he deals with an ankle injury as well as back spasms.

Four out of the next five games for the Jazz are versus sub .500 teams. The 12 games that follow include seven current playoff seeds plus the Spurs twice and the Pelicans.

With the Thunder breathing down their necks 1.5 games back and one of the seven teams they’ll play in that second segment it’s inherent Utah takes advantage of games like this.