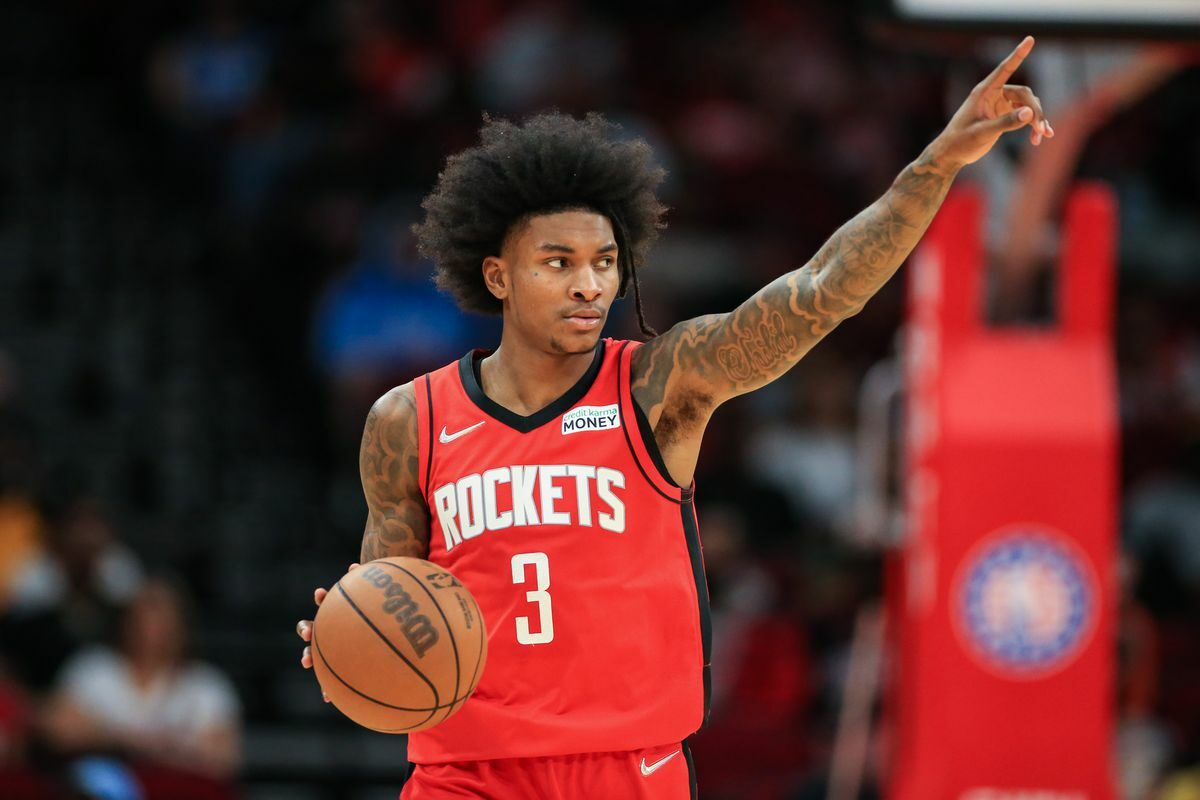 In this game, the Rockets and the Suns will be seeing each other for the second time this season. In game one, Phoenix defeated Houston by a score of 123-111.

In the contest, Devin Booker led the team with 27 points and 9 rebounds. The team also received 16 points from both Mikal Bridges and Deandre Ayton.

The Phoenix Suns enter today’s game having won 7 straight games. In their past 10 contests, the Suns’s have played above .500 basketball, going 8-2.

As the road team, the Suns travel to Houston with a positive plus-minus of rating 2.8 points. Overall, Phoenix ranks 8th among NBA teams in point differential (5.5).

Among NBA teams they have played the 27th toughest schedule.

For bettors, taking the Phoenix Suns to cover the spread has been a winning bet as they are covering the spread in 63.60% of their games. Their season-long plus-minus against the spread is -1.1.

On offense, the team’s leading scorer is SG Devin Booker. So far, Booker is averaging 22.09 points per game. This output places him 5th in his position group.

Booker is also the team’s best three-point shooter, connecting on 2.18 shots from downtown per game.

JaVale McGee has been in charge of cleaning up the glass, hauling in 6.36 boards per game.

The Houston Rockets enter today’s game having won 0 of their past 10 games. When playing home from home the Rockets are winning at a below .500 rate, having gone 1-4.  This has come while playing the 18th toughest schedule.

As they take on the Suns at home, the Rockets have a negative home plus-minus of -5.6 points. Overall the Houston is ranked 27th among NBA teams in point differential (-7.9).

For bettors, taking the Houston Rockets to cover the spread has been a losing bet as they are covering the spread in 45.50% of their games. Their season-long plus-minus against the spread is -0.2.

On offense, the team’s leading scorer is PF Christian Wood. So far, Wood is averaging 16.92 points per game. Wood’s 11.83 rebounds per game have him averaging a double-double.

The Rockets’ best three-point shooter has been Eric Gordon, connecting on 2.1 shots from downtown per game.

In this game, there is little value in taking either team on the spread. Instead, I will be looking to take the under.

The key matchup to watch in this game is seeing how Phoenix’s preference to slow the game down, will affect Houston’s fast pace style of play. On average, when the Suns play fast-paced teams, the games finish 4 possessions below average.

Phoenix goes on to win these games 70% of the time. Whereas Houston wins just 33% of their contests vs slow-paced teams.

Defensively, look for Houston to struggle against the Sun’s quality defense. So far, the Rockets are struggling to score the ball in an efficient manner. One reason for this is their preference to stay behind the arc for three-point shots.

On offense, when the Suns play bad defensive units, they score 7 points per possession above average. Their win percentage of 74% is among the best in the NBA.

If you’re looking for more NBA picks like this Phoenix Suns vs. Houston Rockets matchup, we’ll be providing 4* free NBA predictions on the blog during the entire 2021 NBA season, and check out our Experts for guaranteed premium & free NBA picks!