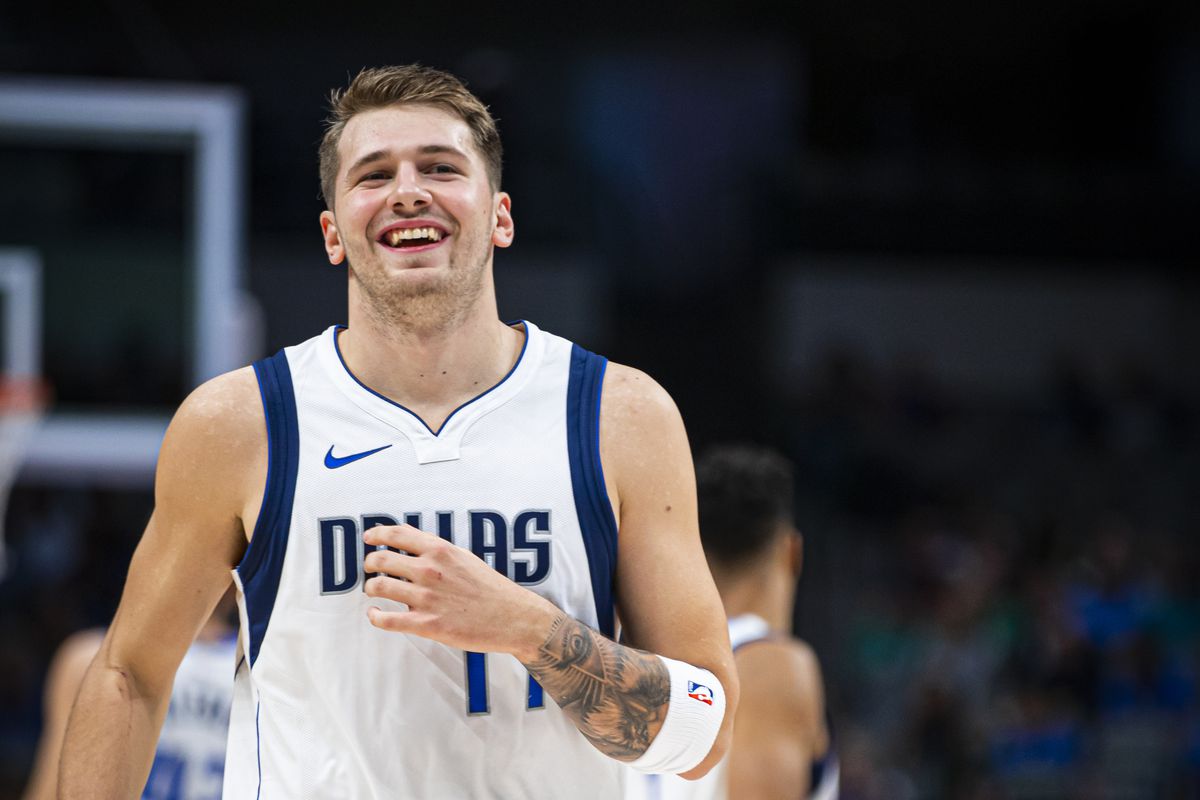 Tuesday night NBA action will see a Western Conference showdown between the struggling Phoenix Suns and the surging Dallas Mavericks.

These two teams have met once this season and it resulted in a 120-113 win for the Mavericks.

It is a widely known fact that the Suns are not a good team and will almost definitely not make the playoffs. They are still such a young team and likely need a few more pieces to have a legitimate chance to compete. Strangely enough, they are 11th in the West and are just 3 games behind the 8th seed.

The Suns have an offense in the top half of the league, averaging 112.7 points per game. From the field, they shoot 46% and from the three-point line they shoot 34.4%. Their only saving grace has been their ability to shoot free throws. They are the 3rd best in this category and as a team shoot 81%.

Now it probably does not need to be said, but Devin Booker is by far the best player on this team. He is averaging 27 points per game. Other than Booker, the Suns have Kelly Oubre Jr, who is averaging 18.3, while DeAndre Ayton is averaging 17.1. Ricky Rubio is a another guy that can provide consistent production, although he is currently questionable with a right ankle injury.

Defense has been where the Suns have really been lacking. They are allowing 113.7 points per game, the 20th scoring defense in the NBA. Teams shoot 47.3% from the field and 37% from the three-point line.

Slowing down Luka is hands down the key to this game. Whether that be Devin Booker on the perimeter or DeAndre Ayton taking away the drive, Phoenix cannot win this game if Doncic goes off (again).

The Mavericks will be at a slight disadvantage here because this game will be the second night of a back to back. Not counting the result of Monday’s game, the Mavericks have lost two of their last three.

Dallas’ scoring has recently been slowed down as they scored exactly 107 points in their most recent losses. Yet they still are the 3rd best scoring offense in the league. Overall, they average 116.6 points per game. As a team, they shoot 46.3% from the field and 36.6% from deep range.

The Mavs are also a top 5 rebounding team, averaging 47.4 boards per game.

Luka Doncic is listed as probable for Monday’s game, so he should be good to go for this game. Willie Cauley-Stein was recently acquired and is expected to make his debut on Monday. That said, he will likely play in this game as well.

Dallas’ defense is very good at defending the three. Teams shoot just 34%, which ranks in the top 5. Even in two losses recently, their defense has not played bad, allowing 112 and 110 points respectively.

Dallas is clearly the better team and I do think they will win. However, the Mavs have not been good against the spread in home games (9-14-1), while the Suns are 13-8 ATS away from home.

With this being the second night of a back to back for Dallas, I believe the Suns will have a little more energy and I like them to cover in this spot.

If you’re looking for more NBA picks like this Phoenix Suns vs. Dallas Mavericks matchup we’ll be providing 4* free NBA predictions on the blog during the entire 2019/20 NBA season, and check out our Experts for guaranteed premium & free NBA predictions!