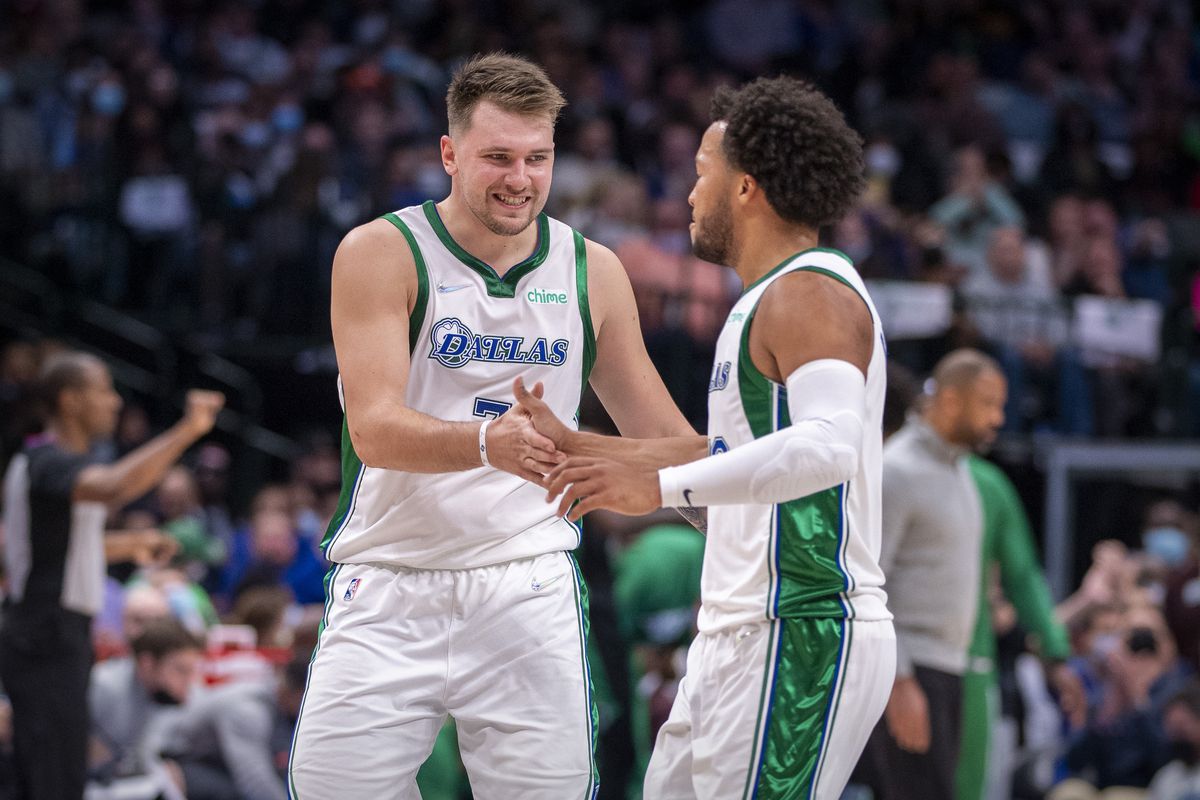 Thursday, January 20th, finds the Phoenix Suns facing the Dallas Mavericks for the third and final time this season. The teams played successive games on November 17 (105-98) and 19th (112-104) with the Suns winning both contests.

Phoenix last played  Monday in an easy winning effort (121-107) versus the Spurs while the Mavericks are playing the second game of a back-to-back having hosted the Raptors on Wednesday.

Last season, Phoenix swept the three-game regular-season series versus Dallas and hasn’t lost to them since November 20, 2019, currently holding an eight-game win streak versus the Mavericks.  The Suns hold the advantage all-time having won 93 times of the club’s 167 meetings.

Devin Booker might want to send the Raptors mascot a thank you note because since their altercation that led to some social media shade and trolling he’s been on a terror.  In that match, Booker shot 4 for 13 against Toronto.

Deandre Ayton missed six games in protocols and returned to play in four but only logged 7:37 versus Detroit before he turned his ankle. Fortunately, the depth of the Suns’ roster and Chris Paul’s ability to make all bigs look special means they’ll be able to navigate if he is sidelined a few games.

He missed the match versus the Spurs and is questionable to play Thursday as is Abdel Nader (conditioning). Frank Kaminsky (knee) and Dario Saric (knee) are out indefinitely.

This is the Mavericks’ eighth occasion playing in a back-to-back set this season, a situation where they have performed well. Dallas leads the league (tied with the Raptors and Suns) with the best record in the second games (5-2) of these sets.

Dallas used wins like these to stay in the middle of the Western Conference playoff seeds despite missing Luka Doncic for 15 of their 44 games. Doncic arrived at camp out of shape which was somewhat understandable given the truncated offseason and his participation in the Olympics.

The bigger concern is his 3-point shot that has fallen off a cliff. He’s played in eight of nine since returning from protocols (nine of 10 including Wednesday) and put up All-Star averages of 21.8 points 10.3 rebounds, 9.6 assists, and 1.5 steals but shot abysmally from deep.

Specifically, in those eight games he’s shot 9 of 53 or 17% and despite the long ball not falling continues to hoist deep balls averaging 6.6 attempts. For this team to take a step up the ladder that’s something he’ll need to fix.

Sterling Brown was the only player who didn’t participate on Wednesday and will be questionable against the Suns.

Who a team plays in the first game of a back-to-back and how closely contested that game is has a lot to do with how they perform the next night. Of the seven teams who played the Raptors on the front side of a back-to-back five have lost the next game.

The Mavericks won Wednesday but were pushed right to the buzzer by Toronto and while they’ve played well in consecutive games the Suns haven’t played since Monday so will have the decided edge.