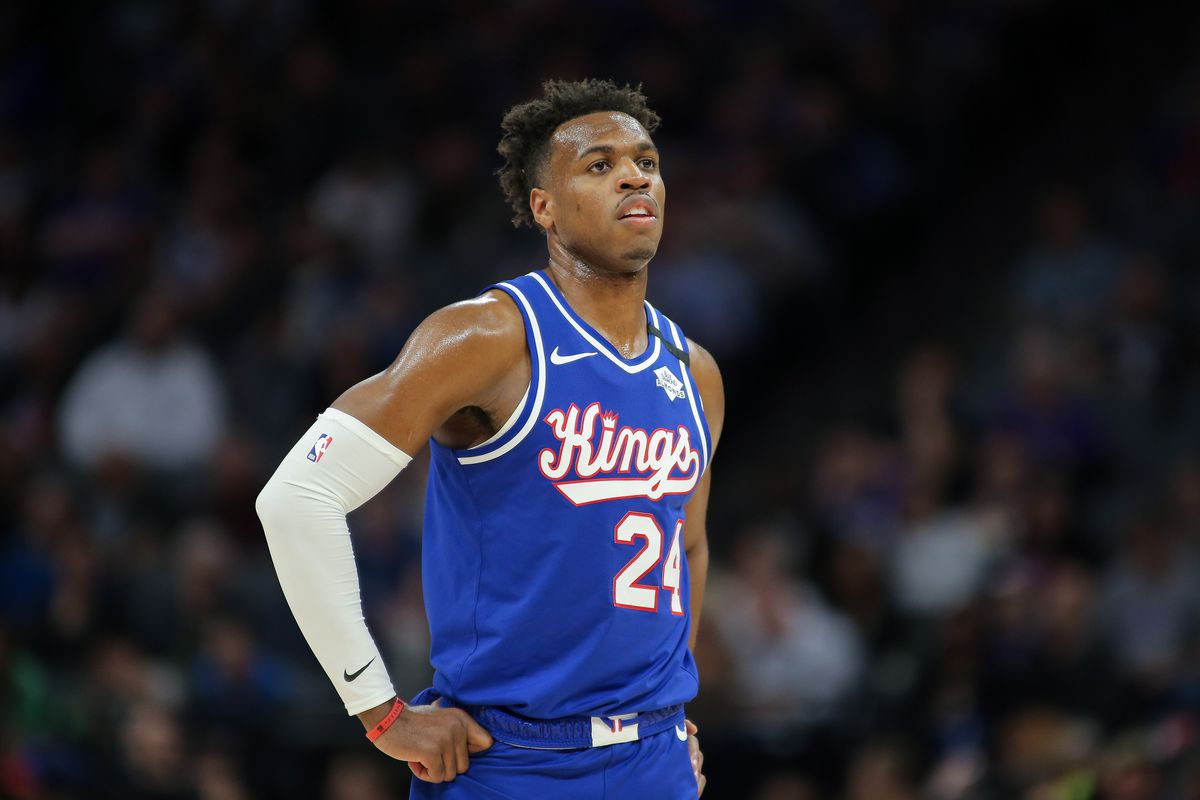 Monday, November 22nd finds the Philadelphia 76ers facing the Sacramento Kings in their first meeting this season. Philly ended a five-game losing streak against the Jokic-less Nuggets and followed it up with a loss versus the Blazers on Saturday.

The Kings will be playing their third game in four nights having played a back-to-back set on Friday and Saturday losing both games to the Raptors and Jazz marking their third loss in a row and seven of their last eight.

Last season, the squads played twice with the 76ers winning both contests. The 76ers hold the all-time record having bested the Kings in 168 of their 296 matches.

In the loss to the Blazers Tyrese Maxey and Tobias Harris led the way each scoring 28 points. Georges Niang (15) and Seth Curry (10) offered double-digit scoring.

Missing players is never ideal but the extra playing time has offered typical reserve players opportunity which has resulted in seven players scoring in double figures.

Currently, the 76ers bench ranks 21st in points per game (32.1) but eventually when the team figures out the Ben Simmons situation and gets everyone healthy the players subbing in to start will return to the bench and give that unit a boost.

Prior to Embiid contracting COVID, the 76ers were rolling and their stats reflect that dominance as they possess the third-best field goal percent (46.7%). Philly takes care of the ball only turning it over 12.4 times per game which ranks second best.

Danny Green (hamstring) was out Saturday but Matisse Thybulle returned to the lineup. Joel Embiid (COVID), Grant Riller (ankle), and Ben Simmons (suspension) are all out indefinitely.

As I noted in the last Sacramento post, Luke Walton’s seat was hot. It got hotter with back-to-back thrashings by the Raptors and Jazz. The latter resulted in fans chanting “fire coach Walton” at game end.

Apparently, the front office was listening as Walton was relieved of his duties on Sunday, and Alvin Gentry will take over as interim coach. That may not be all that is needed to fix this team.

Another option is a trade but the Kings need a player similar to Chris Paul, Kyle Lowry, or Jimmy Butler — i.e. someone who won’t accept anything less than 100 percent every night. While Ben Simmons has often been linked to Sacramento I’m not sure he’s the answer.

Despite the loss versus the Jazz, the effort was there as the Kings battled to even the score halfway through the third quarter and cut it to four once again entering the final frame.

But a 39-25 fourth quarter made it seem like the Jazz were just toying with the Kings. Richaun Holmes led the way with 22 points and seven rebounds. Harrison Barnes (18), Tyrese Haliburton (17), Buddy Hield (16), and De’Aaron Fox (13) all scored in double-digits.

While the Kings can put up points with ease their defense is often more miss than hit as they allow clubs to shoot 41.4 percent which ranks as the sixth-worst mark (or 25th) in the association.

The Kings have no players on the injured list.

While the 76ers aren’t the same threat without their star Embiid they’ve been in a lot of the recent matches they’ve lost. Often when a coach is fired the team responds with a win but I just don’t trust the Kings to get the job done.

If you’re looking for more NBA picks like this Philadelphia 76ers vs. Sacramento Kings matchup we’ll be providing 4* free NBA predictions on the blog during the entire NBA season, and check out our Experts for guaranteed premium & free NBA predictions!