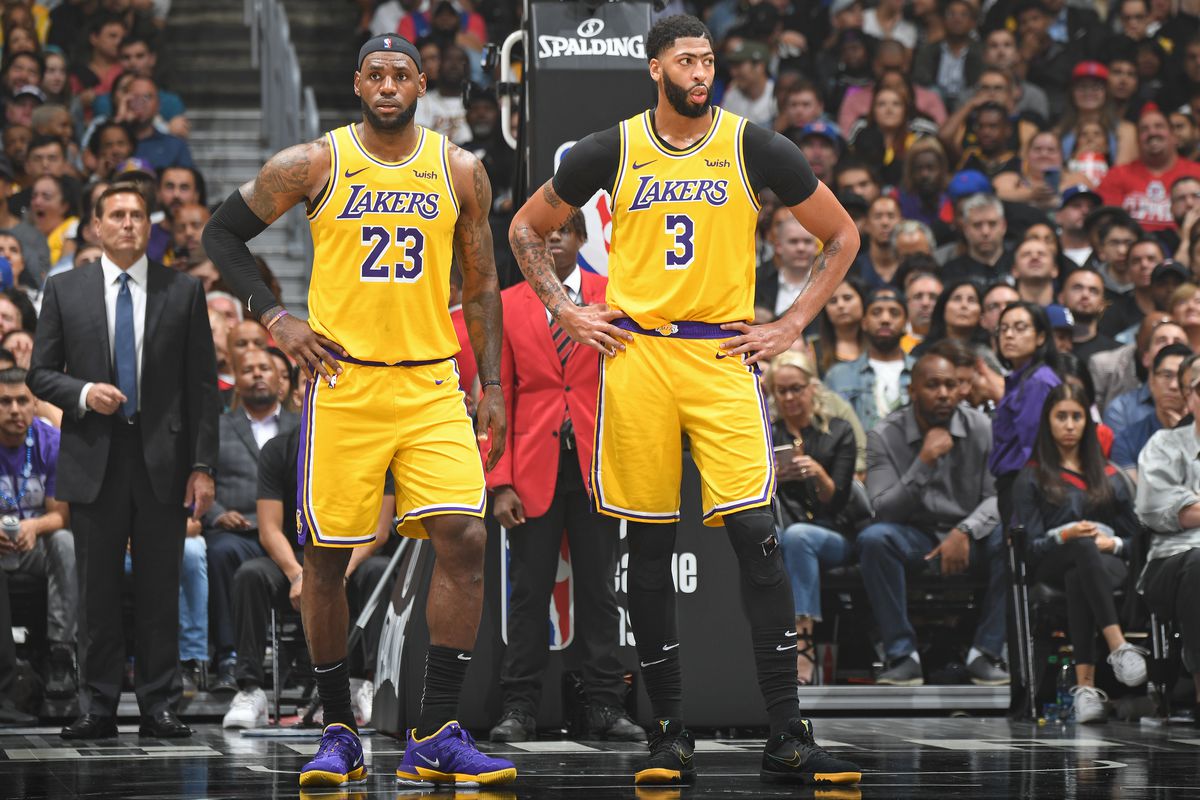 Tuesday, March 3rd, the Philadelphia 76ers will meet up with the Los Angeles Lakers. This is the second and final meeting between the clubs this season. In the initial meeting on January 25th, the 76ers won 108-91.

Last season, the teams played twice with the 76ers winning both. The Lakers hold the all-time record having bested the 76ers in 145 of their 282 matches

Shake Milton is on a terror setting 3-point records in his wake. The youngster has hit 13 consecutive 3-pointers through three games. Ironically, Furkan Korkmaz was hot earlier this season but the two haven’t found the range simultaneously.

In the loss to the Clippers, Milton scored 39 points with seven 3-pointers. Tobias Harris is carrying the primary scorer role and put up 25 points, four rebounds and four assists versus his former team.

The absence of both superstars it means the pressure increases on Tobias Harris to live up to his big contract and now that Josh Richardson left the previous game with a potential concussion the spotlight is shining with growing intensity on Harris.

Norvel Pelle missed the last game with an upper-respiratory illness and won’t dress for this match.

For all those pundits hoping for a Lakers – Pelicans first-round series although it might be fun to watch LeBron James and Zion Williamson put on a show the reality is the Memphis Grizzlies proved why they would be a better matchup with their easy victory over the Lakers this week.

The Lakers beat the Pelicans for the second time in a week. LeBron James seems to enjoy showing the youngsters on the rise his dominance as he demonstrated in both matches this week against Zion.

He attacked the basket with a fervor throwing down dunks and ensuring Williamson knew “I’m still the king!” In the second meeting between the teams, James dropped a triple-double of 34 points, 13 assists, and 12 rebounds.

A balanced scoring attack was delivered via Kyle Kuzma (20), Kentavious Caldwell-Pope (14), and the trio of Danny Green, Avery Bradley and Markieff Morris with 10 points each.

Anthony Davis sat out the Pelicans contest due to soreness in his right knee and is questionable to suit up Tuesday. Alex Caruso also missed the last game with a sore right hamstring and is listed as questionable for the 76ers match on Tuesday.

If the 76ers run at the Lakers like the did the Clippers I’m not sure LA can withstand that pressure over 48 minutes. But, if the Lakers stop the 76ers in transition they hold the advantage.

If you’re looking for more NBA picks like this Philadelphia 76ers vs. Los Angeles Lakers matchup we’ll be providing 4* free NBA predictions on the blog during the entire 2019/20 NBA season, and check out our Experts for guaranteed premium & free NBA predictions!