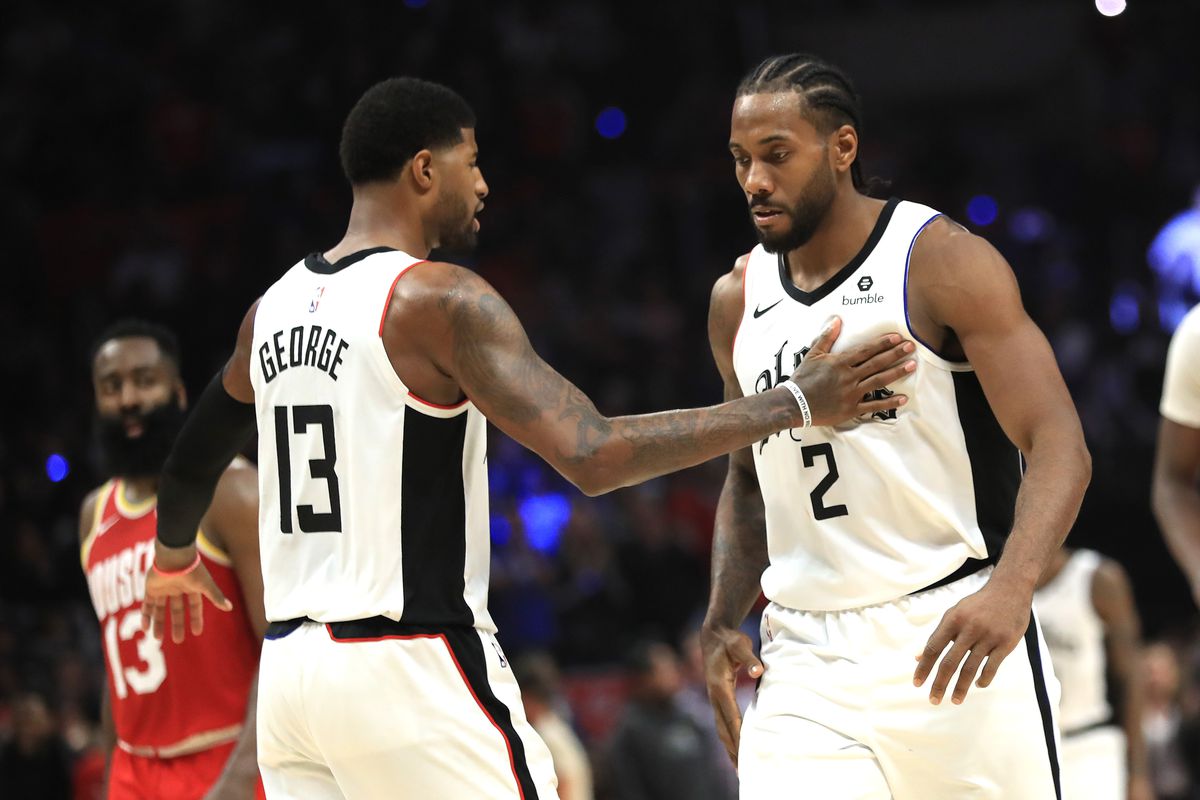 Sunday, March 1st, finds the Philadelphia 76ers and LA Clippers meeting for the second and final time this season. In the initial meeting on February 11th, the 76ers won 110-103

Last season, the teams played twice with Philly winning both games. The 76ers hold the all-time record having bested the Clippers in 73 of their 131 matches.

A five-game win streak versus the Clippers is on the line for the 76ers who’ll need to accomplish it without the services of their two All-Stars. Ben Simmons who is dealing with a pinched nerve in his back while Joel Embiid joined him with a shoulder strain.

The timing couldn’t be worse as the 76ers hit the road where they are 9-21 for the next four games.

Tobias Harris will need to prove that the huge contract he signed in the offseason was warranted as the dollars he’s earning are on par for the most elite level talent in the NBA. In the initial game without the stars Harris rose to the challenge.

But that was the Knicks and this is the Clippers. Granted, Harris has the revenge factor with the team who traded him away. He shot an efficient 14 of 21 for 21 points and added seven each of rebounds and assists against New York.

Al Horford who was sent to the bench due to the starters struggling offensively with him in the mix returned to the starting rotation and served up 15 points, seven rebounds, and nine assists.

Shake Milton is the new x-factor for Brett Brown with Furkan Korkmaz having cooled off and subsequently returning to the reserve unit. Milton scored 19 while Korkmaz and Josh Richardson each chipped in with 11.

A big win by the Clippers over the Nuggets on Friday moved LA into a virtual tie with Denver for second in the West.

LA has won three games in a row and get the 76ers at an opportune time considering their injuries. The Clippers know all about star injuries as well as load management but state they are committed to building chemistry and momentum during the stretch run.

They made a valid argument on Friday with a monster victory over the Denver Nuggets 132-103. The superstars led the way as Paul George scored 24 points while Kawhi Leonard put up a pedestrian 19 points in just 25 minutes.

After a season of revolving door injuries, the Clippers are fully healthy.

So many factors are against the 76ers as they hit LA –the key is two superstars missing and poor road performances in combination with the Clippers finally clicking and seemingly focused.

If you’re looking for more NBA picks like this Philadelphia 76ers vs Los Angeles Clippers matchup we’ll be providing 4* free NBA predictions on the blog during the entire 2019/20 NBA season, and check out our Experts for guaranteed premium & free NBA predictions!