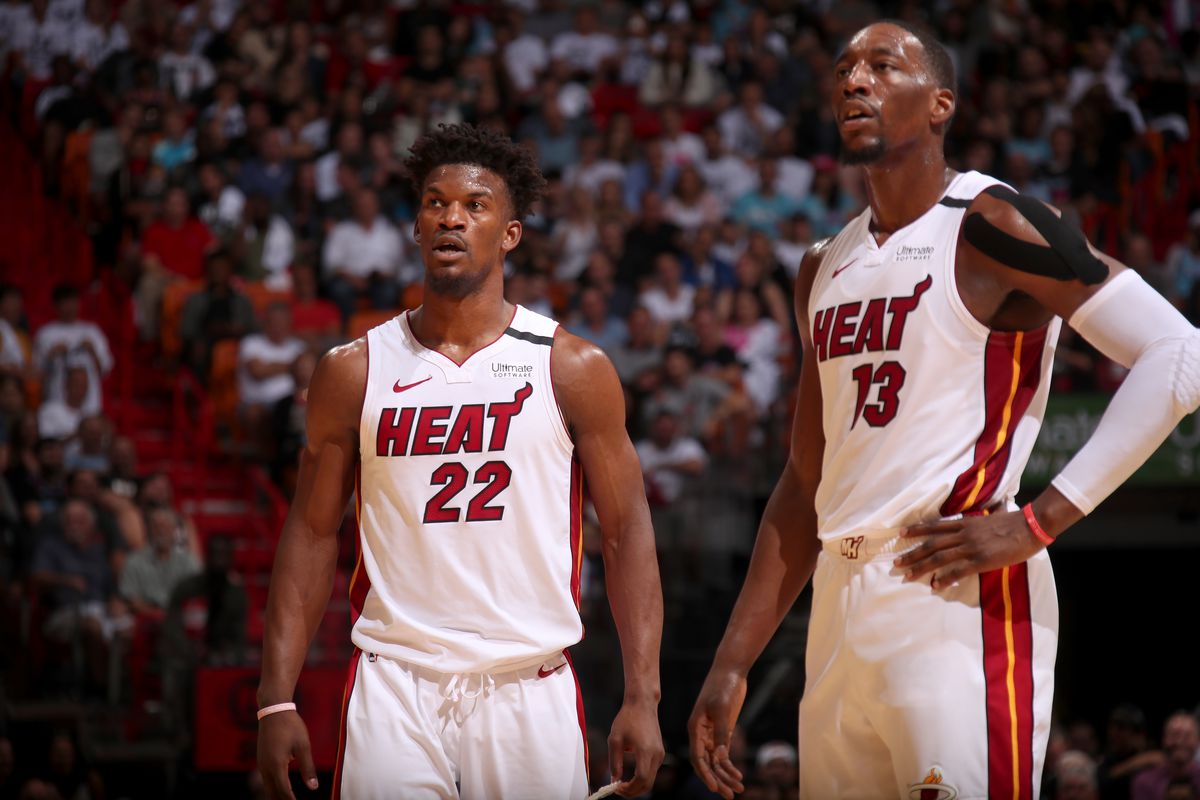 Monday, January 27th, the Orlando Magic face the. Miami Heat in the clubs second meeting of the season. In the initial contest, the Magic defeated the Heat 105-85 on January 3rd.

Both Florida teams lost their last matches versus the LA Clippers and will seek to rebound in this contest.

Last season, the teams played four times with the Magic winning three of the four contests. The Heat holds the all-time record having bested the Magic in 65 of their 120 matches.

On Sunday the Clippers beat the Magic 112-97 which was Orlando’s third loss in a row and fifth in their last six games.

In the loss, Aaron Gordon delivered a double-double of 10 points and 10 rebounds. Michael Carter-Williams led the team in scoring with 15 points.

DJ Augustin will be out of the lineup for up to four weeks (mid-February) with irritation to his knee bone.

Jonathan Isaac suffered a posterior lateral corner injury and a medial bone contusion to his left knee which will keep him out the remainder of the season.

Al-Farouq Aminu is healing from a torn meniscus which will keep him off the court until mid-April.

The Clippers served up the Heat their second loss at home to move them to 20-2 on the season. More concerning was Jimmy Butler getting hurt and forcing him from the game with a sprained ankle.

In week 14 the Heat won their first two matches but it took overtime versus both the Kings and Wizards. The biggest problem for Miami is their defensive regression in recent outings.

Miami has two more home games versus the Magic and Celtics and then will play six of their next eight games on the road where they are 11-12 which should warrant some concern.

In the loss to the Clippers, Jimmy Butler put up a solid stat line of 20 points, eight rebounds, and seven assists prior to leaving due to the ankle sprain.

The two stars on the Heat lead all the team statistical categories with Jimmy Butler the top man in scoring (20.3), assists (6.5) and steals (1.8). Bam Adebayo tops the other categories with 10.4 rebounds, 1.2 blocks, and field goal percent (58.6 percent).

Several Heat players are dealing with an injury that could affect who hits the court on Monday. Bam Adebayo (ankle soreness) is probable to play.

Jimmy Butler (ankle) Goran Dragic (calf), Kendrick Nunn (Achilles) are all questionable with the latter two having missed the last game for these injuries.

Justise Winslow has a bone bruise on his back that will keep him out of action until February.

Although the Heat has struggled recently unless both Adebayo and Butler are out they should be able to net the victory.

If you’re looking for more NBA picks like this Orlando Magic vs. Miami Heat matchup we’ll be providing 4* free NBA predictions on the blog during the entire 2019/20 NBA season, and check out our Experts for guaranteed premium & free NBA predictions!