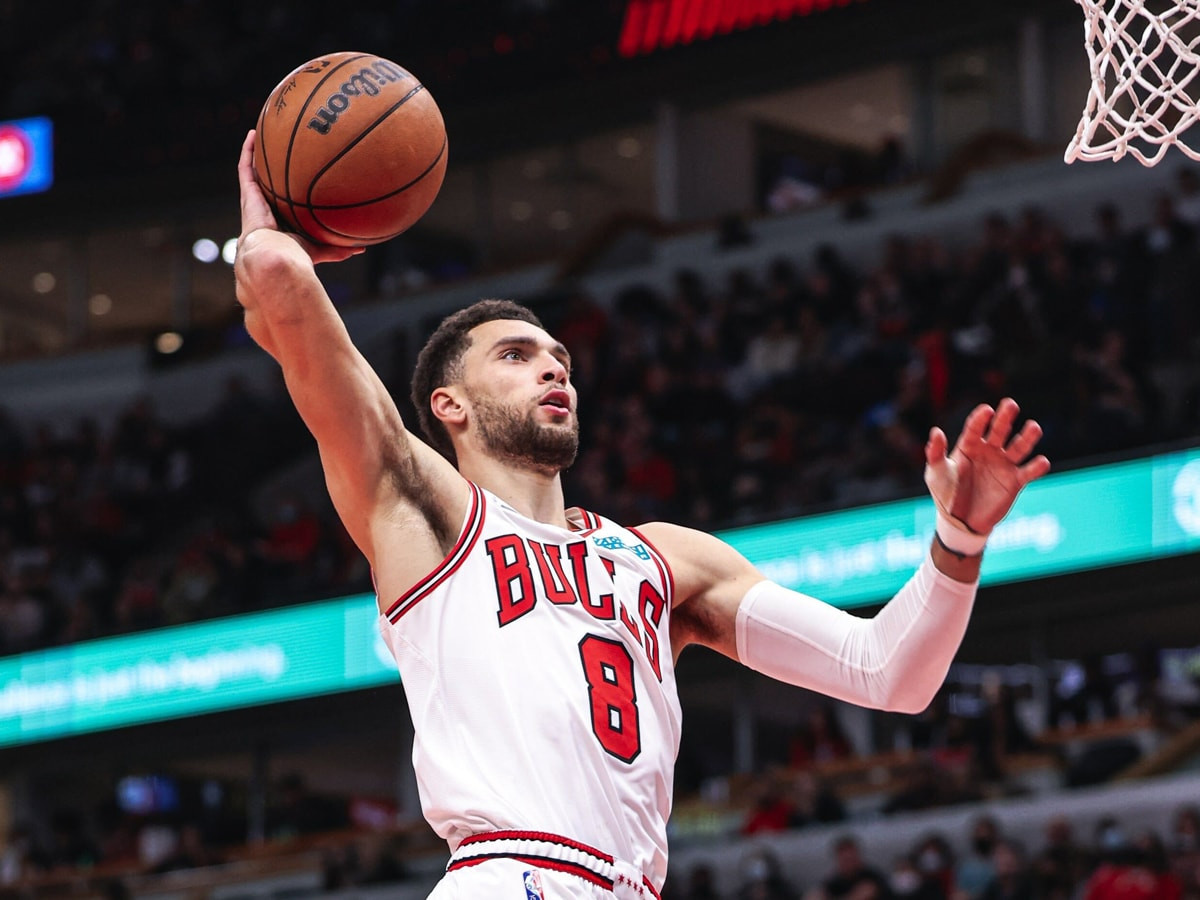 On Tuesday, February 1st, the Orlando Magic are on the road to face the Chicago Bulls for the fourth and final match of their season series. Chicago has won two of the three contests.

These teams feature the literal opposite ends of the spectrum with the Bulls sitting atop the East ladder and the Magic residing on the bottom rung.

Both teams played on Sunday with Orlando capturing a 110-108 win versus the Mavericks while Chicago defeated the Blazers 130-116.

Last season, the teams played three times with the Magic taking two of the three games in the season series. The Bulls hold the all-time record having bested the Magic in 63 of their 117 matches.

Although the Magic have only 11 wins this season the majority of their victories are against clubs in the middle to upper-tier including the Jazz, Nuggets, Nets, these Bulls, and the Mavericks.

Cole Anthony (16), Mo Bamba (10), and Gary Harris (10) the other double-figure contributors. Although this team is young and lottery-bound again they’re still without the best player (Jonathan Isaac).

As the team prepares for the future that may also equate to some movement at the trade deadline as the club looks to move assets they don’t envision as part of the future.

The return could be another asset or more draft picks.

With the Heat suffering consecutive losses the Bulls have returned to the top of the East but there is a notable regression particularly defensively.

That’s largely due to who is out injured such as Alex Caruso who is arguably their best defender. In fact, it would be a fair assessment that the Bulls’ top four defenders are all out.

Chicago had already endured a stretch of games without Caruso but with Lonzo Ball also out the Bulls are having to fight harder to capture wins. With both sidelined the past five games Chicago has posted the 24th ranked defense.

Derrick Jones Jr. (knee), Ball (knee), and Caruso (wrist) are out between six and eight weeks each. Patrick Williams (thumb) is out for the season.

Although the Bulls are likely to gain the victory the Magic are playing with a renewed sense of confidence and their size could be an issue for the Bulls’ guards.

Nikola Vucevic faces his former team and although many of the players he spent time with are no longer on the roster, Orlando is still familiar with his strengths and weaknesses and that should factor in the final score as the bigs attack him on defense.