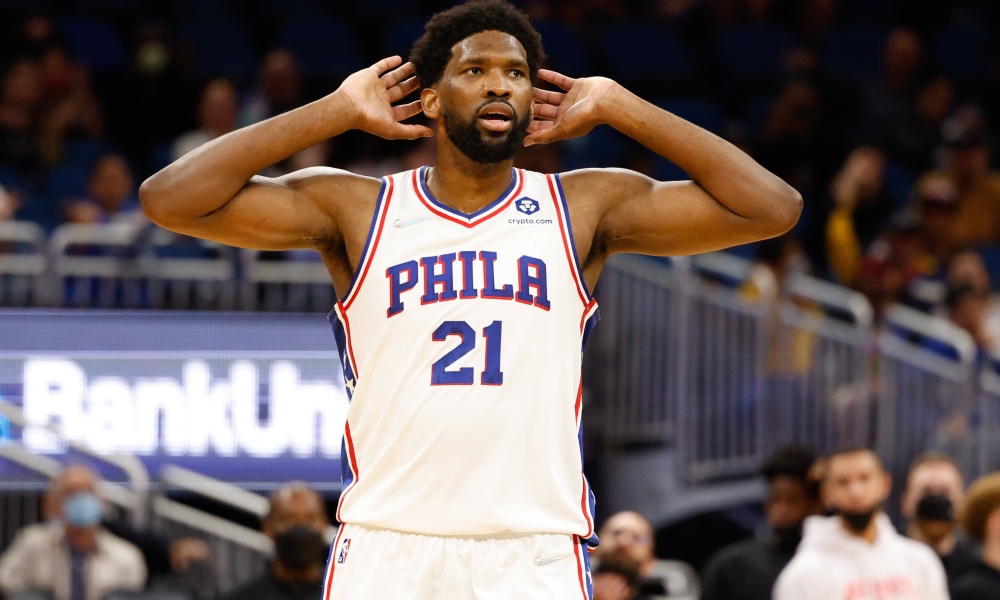 Friday, February 11th, the OKC Thunder, and Philadelphia 76ers play for the second and final time this season. Philly won the initial match 115-103 on October 24th.

Philly last played on Tuesday in a 109-114 loss to the Suns while the Thunder lost 98-117 to the Raptors on Wednesday.

In history, the Thunder own the advantage winning 20 of the clubs’ 26 meetings. Last season the teams played twice with Philly winning both contests.

While many teams entered the trade deadline as ‘buyers’ the Thunder was a team that many presumed would also factor. Typically deals on deadline day are focused on upgrading depth, filling roster gaps, or taking a swing for a star to push a team dramatically upward.

OKC on the other hand was a team that opponents would look at as an option to be a third party where they could offload contracts to create cap space. All Sam Presti would ask for in return is … you guessed it… a draft pick.

So it was a little surprising the Spurs who’ve been the least active team on trade deadlines for well over a decade were the club who stepped up to take on Goran Dragic’s contract to nab the draft pick and not the Thunder.

In fact, Sam Presti gave up a draft pick (shocker) in the lone deal they made to acquire KZ Okpala from Miami in exchange for a 2026 second-round pick.

Glancing at the injury report today I noted the sudden uptick in players listed as out indefinitely for OKC which is what happened last season when they invested fully into tanking. So don’t be surprised if this continues with the more experienced players sitting moving forward.

The Ben Simmons dilemma is over in Philly as the much-rumored and consistently denied deal came to fruition. Now the question is how quickly he’ll return to the court because there is over $20 million that hasn’t been paid to Simmons and will no doubt require arbitration.

But if Simmons laces up the kicks and plays in the first possible game he can that will give the 76ers fodder for the debate. As for the deal… the key players were clearly Simmons and James Harden but the Nets (in my opinion) got the better of this deal.

I didn’t like this trade before Philly had to add all the extras because first, these teams are in the same division, let alone conference. Second, the fit of Simmons with KD, Irving, and the myriad of shooters in Brooklyn is ideal for him whereas both Harden and Embiid need the ball.

With the game occurring the day after the deadline Harden and Millsap will be questionable. Shake Milton (back) is out indefinitely while Ben Simmons remains out having not been moved at the trade deadline.

Joel Embiid is beasting of late and while it’s unlikely Harden plays in this match and he was nursing a hamstring anyway right? (wink). At least the 76ers and the big man will get an idea of how the new roster works now that Curry and Drummond are gone.

And, what better situation than to face a lottery team intent on tanking and missing their cornerstone and key vets.