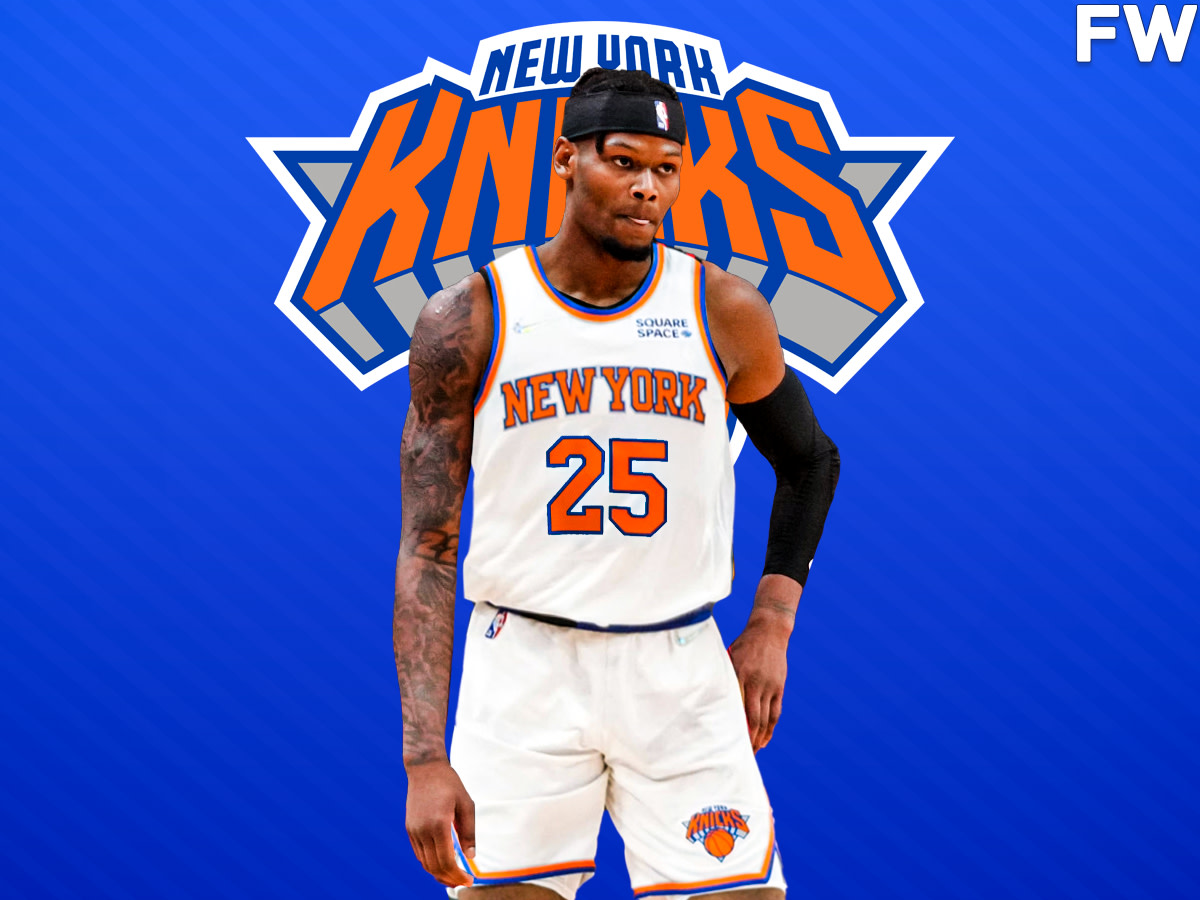 Monday, February 14th the OKC Thunder and New York Knicks play for the second and final time this season. In the initial match on December 31st, the Thunder won 95-80.

As the Thunder gears up their tanking efforts coach Mark Daigneault is giving his youngsters more playing time and experience so the franchise can assess how they fit the long-term plans and expose them to game situations.

Rookie Josh Giddey is firmly in the future core and the extended time he’s getting is paying huge dividends as he registered his second triple-double this season against Chicago on Saturday with 11 points, 12 rebounds, and 10 assists.

Although Russell Westbrook was infamous in OKC for his triple-doubles Giddey approaches them in a very different manner seldom looking for his own shot or expecting his bigs to box out for the easy rebound.

Rather Giddey needs to be encouraged to be more selfish in seeking his own shot and there have been signs of growth in that area this season.

Undoubtedly shooting will be where the franchise has the youngster focused on improving this offseason but Giddey is a more organic triple-double machine than Westbrook with the emphasis on making everyone around him better.

Cam Reddish has been with the Knicks through their last 15 matches. When he arrived he was dealing with a lingering ankle sprain missing out on participating in the first four games New York played.

Although he’s been available for the next 11 matches he’s played in just seven games and averaging only 11.9 minutes. Albeit, there has been a slight uptick in the past four matches undoubtedly partially due to the absence of RJ Barrett.

In that quartet of contests, his minutes have increased to 15.8 minutes with him averaging 6.5 points with 1.0 rebound but is a negative -6.8 plus/minus which won’t make coach Tom Thibodeau inclined to extend those minutes.

Nerlens Noel (knee), Mitchell Robinson (ankle), and Cam Reddish (ankle) are questionable while RJ Barrett (ankle) was downgraded to out Monday versus the Thunder.

Derrick Rose (ankle) remains out from rehabbing to return from his surgery with no definitive timetable for his return.

This should be a win for the Knicks but they’ve been struggling with five losses in their last six matches while the Thunder have lost five in a row. The Knicks are also back home following their five-game road trip and the first game back is typically the toughest after a long trip.

That’s why I like the points and the Thunder to keep it close (but Knicks to get the win).

If you’re looking for more NBA picks like this OKC Thunder vs. New York Knicks matchup, we’ll be providing 4* free NBA predictions on the blog during the entire 2021 NBA season, and check out our Experts for guaranteed premium & free NBA picks!