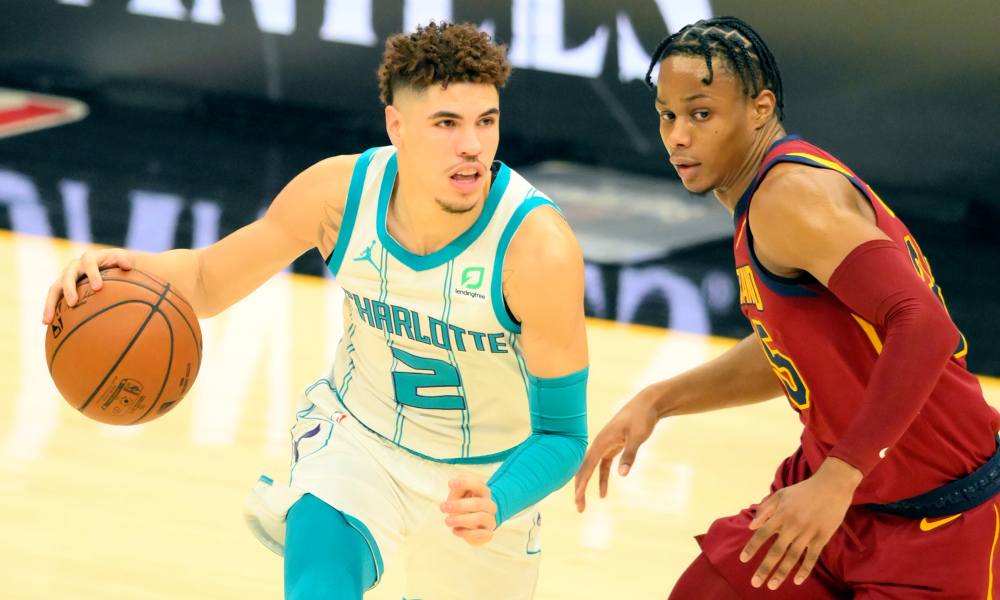 The OKC Thunder will be on the road to take on the Charlotte Hornets on Friday, January 21st.

The tip-off is set for 7:00 ET from Spectrum Center.

Overall, it has been a pretty rough season for the Thunder. There just has not been a lot of winning, which is always deflating for a team.

This team is on a three game losing streak at the moment. If things go how a lot of people seem to think they will, it will be a four game streak when all is said and done.

Going into this season, I do not think there were all that many people that were bullish on this team. So far, they have pretty much performed like we expected them to.

For these guys to be relevant again, they are going to have to acquire just some better players on the market. What they have now is not enough to win at a consistent level.

Oklahoma City got beaten badly by the San Antonio Spurs on Wednesday by a score of 118-96. I get that their opponent was the better team, but those are the sorts of losses that just cannot happen.

In their last game, I was really expecting the offense to be better for these guys. When you go against a defense like San Antonio, you really should be able to score at least 100 points.

I have been impressed with the way that the Hornets have played this year. Going into the season, I thought they could be decent, but they have played better than I initially thought.

Charlotte comes into this game with a record of 25-20, which puts them in 7th place in the Eastern Conference. Even though they do not have the best seed at the moment, it is still very possible that they rise the rankings before the season ends.

To me, this is a team that has a lot of very good players, but not that one true superstar. I feel that can get them to a point, but eventually you do need that lead dog on your roster.

These guys beat the Boston Celtics on Wednesday by a score of 111-102. Even though the C’s are not great this year, it is never easy to go into TD Garden and get a win.

A lot of different guys stepped up for them in the win over the Celtics. Terry Rozier was the leading scorer with 28 points and 10 assists against his former team. Miles Bridges also had 22 points and 7 boards.

After picking up a nice win over the Celtics, the Hornets will look to keep up their good play when they come back home.

The Thunder are going to have to put forth a stronger effort than what they did against the Spurs the other day or the result could be worse for them in this game.

If you are Charlotte, this is a game you really have got to get. You cannot fool around with a team like this.

I look for Charlotte to keep up their strong play here. I think they will keep rolling.

I get that 9.5 is a high number, but I do not mind it here. I can see the game getting out of control as it gets going.