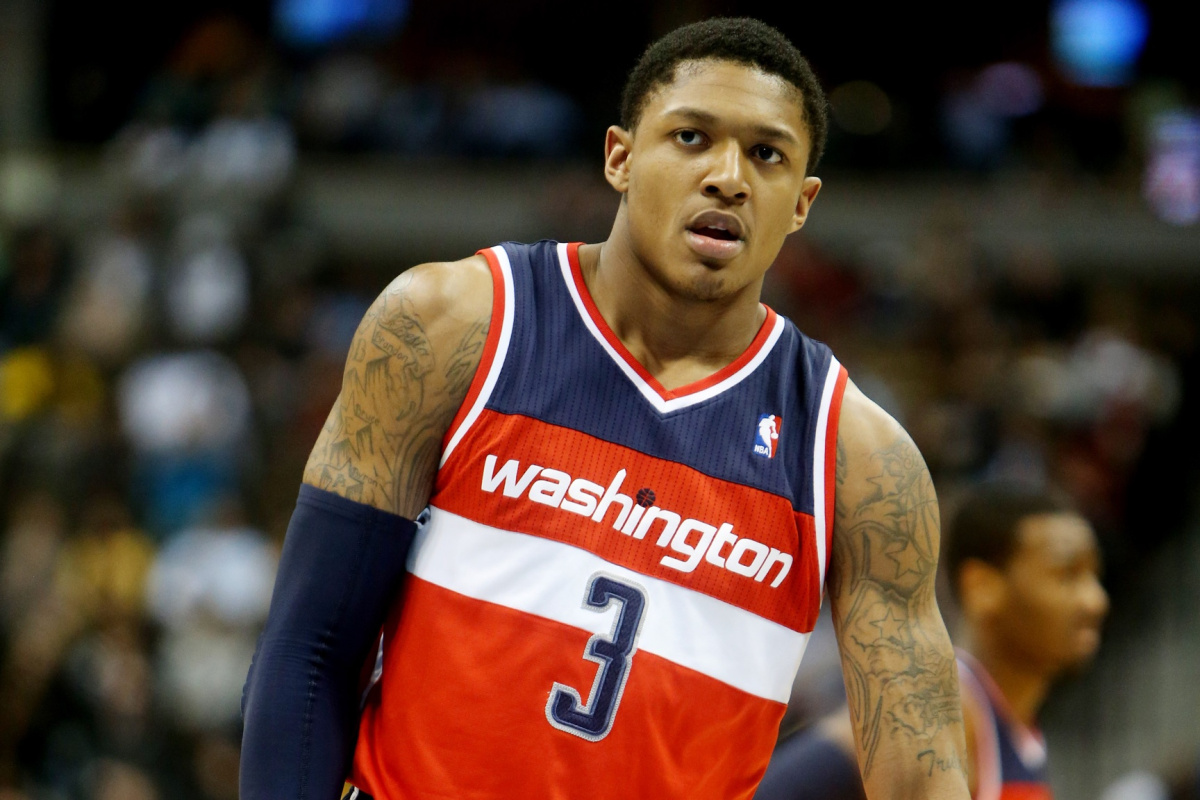 Tuesday, March 10th the New York Knicks and Washington Wizards tip off in their fourth and final meeting this season.

The road team has won in each of the three prior meetings.

Last season, the teams played four times with the Wizards winning three of four contests. The Knicks holds the all-time record having bested the Wizards in 171 of their 304 matches

Following a clinical beat down by the Thunder on Friday the Knicks recovered to capture a defensive 96-84 victory Sunday over the visiting Pistons.

Elfrid Payton has played his best ball of the season scoring 20, 18 and 16 points in his last three games. The biggest difference being he’s playing more aggressively and averaging 12 shot attempts per game.

As the team moves toward an offseason where Leon Rose will put his stamp on the team no doubt Mitchell Robinson is a player who’ll be untouchable.

Rookie RJ Barrett also chipped in 12 points as the other double-figure scorer.

Dennis Smith Jr. missed his fifth consecutive game in the concussion protocol program and is listed as out indefinitely.

With the loss to the Heat, the Wizards fall 5.5 games back of the eighth seed. In recent weeks the club has attempted to play on both sides of the court but losses in four of the last six games likely change the objective.

It won’t be surprising if the Wizards raise the white flag if not immediately, as soon as they lose once more.

The two wins were achieved against the Warriors and Hawks. The four losses came against clubs also fighting for playoff berths (Blazers/Kings) or seeded clubs (Jazz/Heat).

Punctuating the fact this Wizards club is still missing depth and experience was how clutch time played out in Washington. They were ahead by eight points late but added just six points while allowing the Heat to score 25.

Bradley Beal (23 points) had a rough day at the office shooting 8 of 24 and missed out on breaking Allen Iverson’s record of 27 games in a row with 25 points capping out at 21 games.

Shabazz Napier was the high point man for the Wizards with 27 while Davis Bertans chipped in with 25.

Both Anžejs Pasečņiks (stiff neck) and Jerome Robinson (sore Achilles) missed the last game and are questionable for Tuesday.

Ish Smith missed the last three games with hamstring tightness and will be out at least a week. John Wall (Achilles) is out for the season.

Offense meets defense in this game with the Wizards the team in the must-win seat.

If you’re looking for more NBA picks like this New York Knicks vs. Washington Wizards matchup we’ll be providing 4* free NBA predictions on the blog during the entire 2019/20 NBA season, and check out our Experts for guaranteed premium & free NBA predictions!