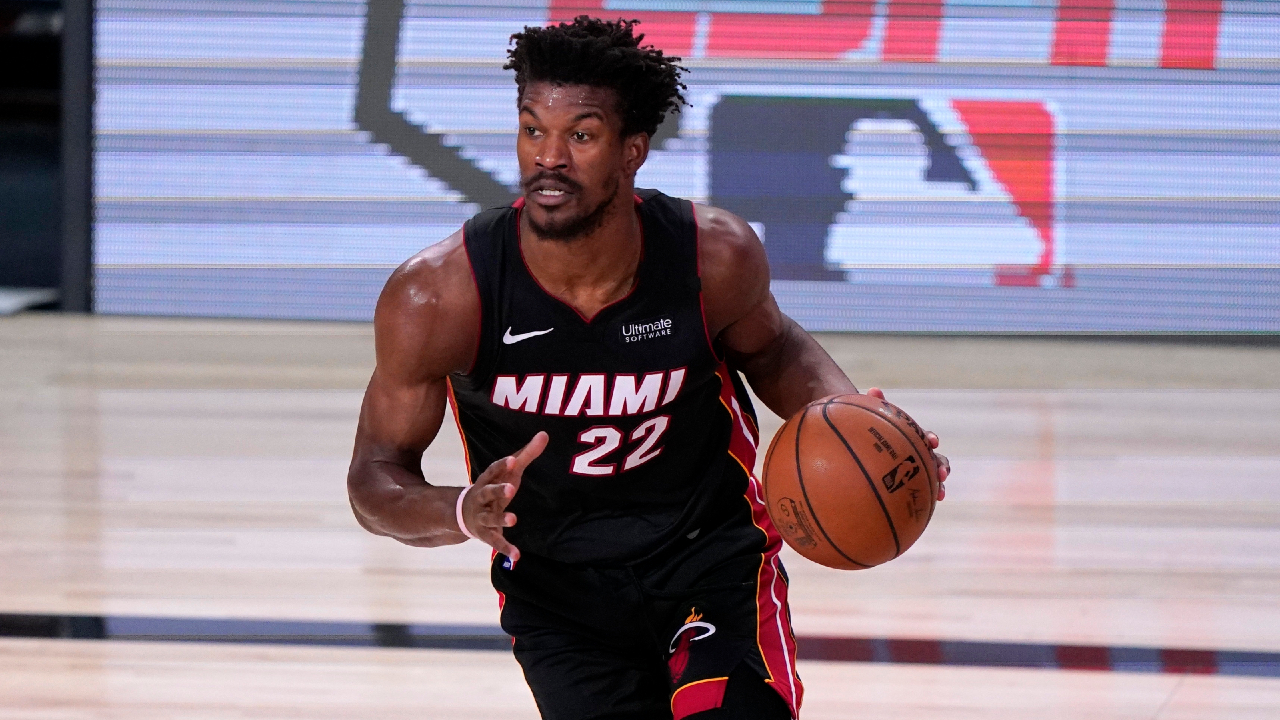 Wednesday, January 26th, finds the New York Knicks facing the Miami Heat for the first of three meetings this season. The Knicks will play host on February 25th while the Heat will host the final game between the clubs this season on March 25th.

The Knicks arrive following a nailbiter 95-93 loss to the Cavaliers on Monday while the Heat has been off since Sunday when they defeated the Lakers 113-107.

Last season the clubs played three times with the Heat sweeping the regular-season series. The Knicks hold the all-time record with 65 wins in 127 matches versus the Heat.

As the Knicks watch their fellow Eastern opponents the Hawks begin to climb up the standings they too are searching for the magic they held last season. The problem is they’ve been inconsistent defensively and worse fluctuate dramatically offensively.

All the offseason moves (and even the Cam Reddish deal) were made to bolster the offense so taking a step back on defense was a likely result. At issue is how much this squad has struggled to find their offensive identity.

Julius Randle is a shell of the player he was last season and it’s hard to pinpoint precisely why. Perhaps he’s best suited to a system where he is typically the primary ball-handler and scoring option but flounders when he has to give up the ball more and share the scoring.

Or maybe, he’s worn out from the glare of the New York spotlight and criticism. Or maybe it’s as simple as the book is out on him that he’ll go left every time and it’s allowing opponents to take away his bread and butter option.

Whatever it is – it’s concerning. But not all the blame falls on his shoulders. New York relies far too heavily on their perimeter shooting and that’s a bigger concern for Thibs. Simply, when they are hot from deep they win and when they aren’t (which is the more frequent situation) they lose.

Considering only 14 games of their 47 were against the top-10 defenses who they are 6-8 against but notably, four of those wins occurred in the first 11 games. That should raise some red flags for the latter half of the season.

Mitchell Robinson (ankle), Nerlens Noel (knee), and Ryan Arcidiacono (ankle) are all questionable while Derrick Rose (ankle) is traveling with the team but remains out rehabbing.

Not to blow my own horn — but remember a week ago when I mentioned the Heat looked poised to climb to the top of the Eastern ladder? Well — to start the week they hit that top rung albeit with a precarious half-game lead that seemingly shifts on a nightly basis.

And they’ve done it hardly ever having their definitive starting five all on the court together. Several of the elite teams have dealt with injuries this season but no teams have been as successful as the Grizzlies and Heat in terms of the sheer volume of players who’ve been sidelined and who those players are within the core.

Champions typically suffer adversity along the way to a title and the fact the Grizzlies and Heat responded without flinching will, barring serious injuries, pay dividends in the Spring.

That’s not to say they’ll be representing their respective conferences in the Finals but I wouldn’t be shocked if that was the end result. Because the Grizzlies are so young, regardless of their talent it would be unprecedented but the Heat are BUILT for the postseason.

The regular season is only semantics for them to build chemistry, get their youth more experience, and run one of the myriad of defensive schemes Erik Spoelstra has in his repertoire.

Tyler Herro (conditioning) is upgraded to probable. KZ Okpala (wrist) and Kyle Lowry (personal) were both downgraded to out. Markieff Morris (neck), and Victor Oladipo (knee) are out indefinitely.

With the Heat reaching the top rung they’ll be laser-focused on retaining that position, plus Jimmy Butler won’t allow his squad to take any team for granted. These teams rank first (Heat) and second (Knicks) in defense of the paint but neither team is overtly successful scoring in the paint so it might not matter much.

Rather the club that handles transition and perimeter defense will prevail and I like the Heat to dominate both areas.