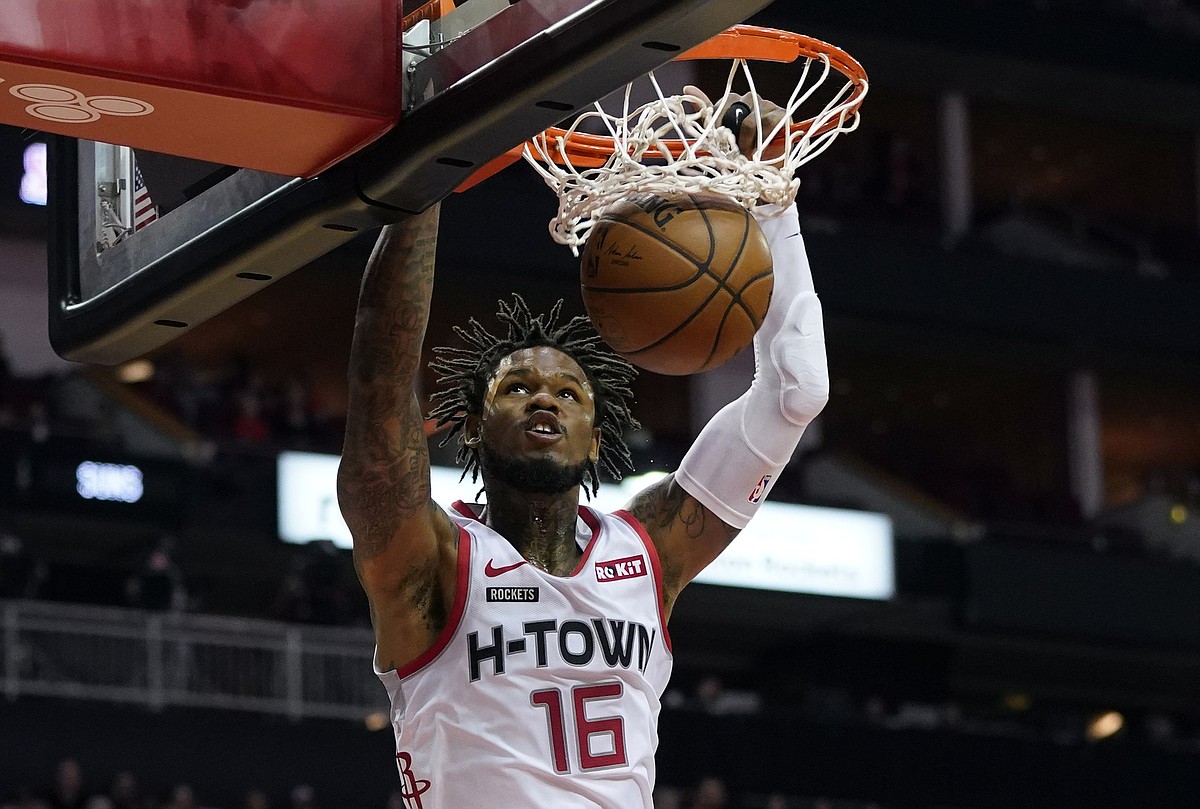 Last season, the teams played twice with the Rockets sweeping the series. The Rockets holds the all-time record having bested the Knicks in 73 of their 143 matches

The first game back from the break featured a 106-98 loss to the Pacers as the team from the Mecca look to tank in earnest through the final games of the season.

The Knicks looked like most of the players were still on holiday in the game versus Indiana with only three players posting double-figure scoring.

Bobby Portis lead those efforts with 19 points off the bench. Rookie RJ Barrett who participated in Chicago at the All-Star weekend in the Rising Stars Game looked sharp. The Canadian scored 17 points and was actively engaged in the match.

Frank Ntilikina was the only other player to register double-figures with 14 points. That trio scored 50 of the Knicks 98 points and the remainder of the eight players who got burn in the match produced between three and nine points.

A trio of players is nursing ankle injuries including Mitchell Robinson, Elfrid Payton (who missed the last game) and Wayne Ellington. All three are questionable for Monday’s match.

The Rockets got a big win in Utah taking down the Jazz 120-110 on Saturday to extend their current streak to three in a row and seven of their last nine games.

More importantly, it gave them the tie-break edge over Utah on the season and by virtue of the win vaulted them ahead of the Jazz into fourth on the ladder.

It was their second game back from the break having beat the Warriors in their first outing. The backcourt superstar duo was on fire in Utah as James Harden scored 38 while Russell Westbrook dropped 34.

Each of Eric Gordon and Ben McLemore pitched in 12 points as the only other double-figure scorers.

Houston began the game on fire from the perimeter and although they cooled off in the second half they still managed to hit 20 deep balls out of 48 attempts.

Houston has no injured players.

The Rockets should be able to feast on the Knicks. New York’s size could offer some resistance on the perimeter but then the Rockets will just run by them to score in the paint.

If you’re looking for more NBA picks like this New York Knicks vs. Houston Rockets matchup we’ll be providing 4* free NBA predictions on the blog during the entire 2019/20 NBA season, and check out our Experts for guaranteed premium & free NBA predictions!