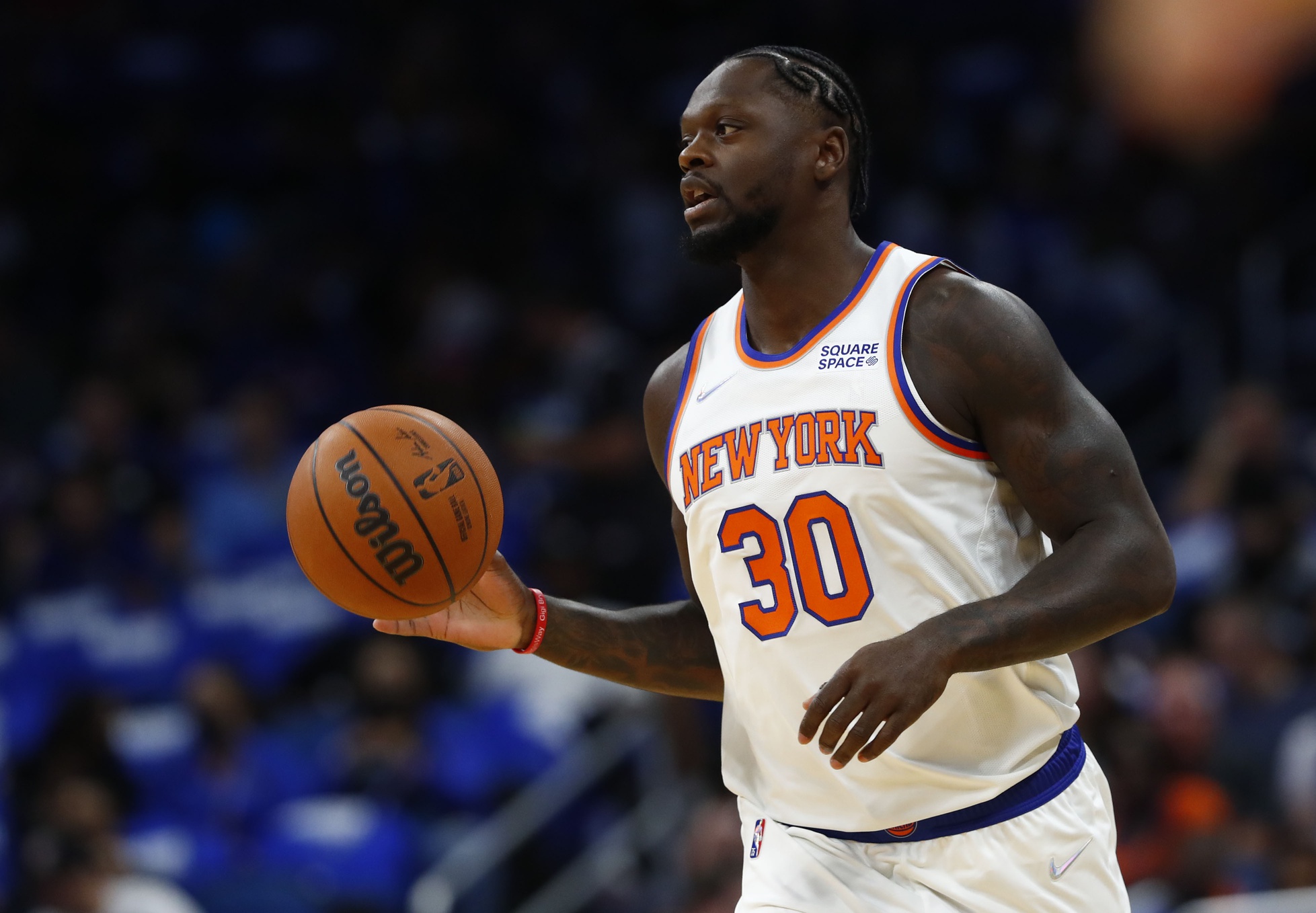 The New York Knicks will travel to take on the Cleveland Cavaliers this Wednesday.

Both teams enter this game on one day of rest, while the Pacers will welcome Malcolm Brogdon back into the rotation.

The New York Knicks had a terrific month of October, but started November on a rough note with a loss to Toronto. After taking a two-point lead into the locker room, the Knicks were outscored by the Raptors 38-22 in the third quarter, and could not recover.

It was their first loss of sorts, as Tom Thibodeau has built a consider in the Garden.

Julius Randle is the catalyst of a deep Knicks team. The former UK forward is leading the team in points (21.2) and rebounding (10.9), and they’ll need him down low against the Pacers strong front line.

R.J. Barrett has taken a third-year leap. After scoring a career-high 35 points against New Orleans in front of former Duke teammate Zion Williamson, he led the team with 27 points against Toronto.

The addition’s of Evan Fournier and Kemba Walker have paid off early. Fournier dropped 32 in the opener, and he’s averaging 16.7 ppg. Walker has been revitalized in his return to New York, and he’s leading the NBA in three-point percentage at 56.8%.

The Indiana Pacers have struggled out of the gate, but they stopped the bleeding with a home win over San Antonio Monday night. The Pacers jumped out to a 22-point halftime lead and held off a late rally en route to a 131-118 victory.

The return of Caris LeVert has helped, but the return of Malcolm Brogdon should really give the Pacers a boost this Wednesday. Brog leads the team with 23.4 ppg, while adding 7.2 apg and 7.1 rpg. Levert is averaging 15.5 ppg on 41.4%.

Domantis Sabonis is having another fantastic year up front for Indiana. The former Gonzaga big is scoring 21.3 ppg and leading the team with 11.4 rpg. He’s a reliable double-double threat, and he’s bound to secure his first triple-double of the season soon.

Chris Duarte reminds Pacers fan a lot of Malcolm Brogdon. The first-year guard from Oregon leads all rookies with 17.8 ppg, while shooting 43.5%.

The Knicks represent one of tougher defensive teams in the league, while the Pacers possess the length to give the visitors trouble. After dropping a manageable game at home to an undermanned Raptors team, look for Thibodeau’s bunch to come out with more defensive intensity this time out.

The return of Malcolm Brogdon could give the Knicks backcourt trouble on both ends of the court, while star forward Julius Randle could have his hands full dealing with Domantis Sabonis and Myles Turner. It should be a hard-fought battle, that may be won on the defensive end.

History points to the under, and we’ll sway that way here.